Home Gaming Who are the Dota 2 All-Stars? 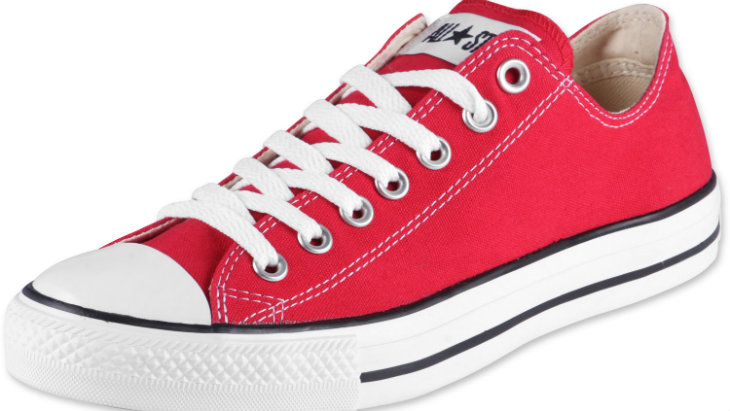 Last year’s All-Star match was one of my favorite parts of The International. I’m sure this year it will be just as entertaining. Most of the guys picked for the All-Star match are also playing in the Solo Championship which takes place tonight. So, who are these eSports celebrities?

Considered one of the best Solo-Mid players in Dota 2 (like all the rest of these Solo Championship Players), Dendi is one of the biggest celebrities Dota 2 has as a sport. Playing for Na’Vi, he shot to fame when his team won the first International, with him playing a hero for the very first time. He was also featured in Valve’s Free to Play film, garnering even more fans.

One of the most recent additions to team Evil Geniuses, Arteezy is also one of the youngest players. The Canadian player has already proven himself as an excellent mid-laner, beating the likes of Mushi and Dendi at last year’s MLG Columbus.

S4 was part of Alliance’s winning team at last year’s International, also playing as solo-mid. An award winning Ganker, s4 will need to show the rest that Alliance is up to the challenge again this year.

Beginning his competitive career in StarCraft II, iceiceice already picked up the award of best solo-mid at The International 2013 where he won the 1 v 1 solo championship against Mushi. He has since transferred to the Chinese Team DK where he generally plays solo-mid or carry.

When playing with his team, Vici Gaming, fy primarily plays support. However, he has had excellent results in 1 v 1 matches as well. Another young player, Chinese born fy hasn’t seen much success with VG this year and will need to pull out all the stops to show people his worth.

One might expect Resolut1on to be drawn to a team like Na’Vi considering his Ukrainean background, but he actually gained quite a bit of attention at Virtus.pro before moving to Team Empire.

Mushi is one of the more varied players, opting to play solo mid or carry depending on which heroes the team picks. Having played for Orange to great success, he now plays for Team DK, helping to make them a favorite to win the competition.

With a claim to fame of being the best Invoker player in the world, Ferrari_430 has been with Invictus Gaming for years, although this year they’re looking their strongest yet. With plenty of matches against Team DK this year, knows their opponent well; Ferrari_430 will know Mushi’s tactics as solo-mid and it will be interesting to watch them go head to head.

Some of you might be wondering why players who are taking part in the Solo Championship aren’t in the All Star match and vice versa. However, the All-Star match is about putting together the best players (as voted on by the fans) to see how they face off. For example, Puppey is one of the best captains, helping Na’Vi do exceedingly well as a team. His chemistry with Dendi is incredible as they work exceedingly well together. While he can play any role or hero, he is not as exceptional as a solo mid, something necessary for the Solo Championship. Don’t underestimate him, though – whether you want to call him a Support, Carry, Ganker or Pusher, he will still own the opposition.

I’m looking forward to seeing the players from the same teams go head to head as opponents. The Solo Championships will be interesting, but the All-Star match will still be my favorite.

Somebody once told me, about this film called Shrek which wasn't exactly the sharpest tool…