Home Gaming Why are cheap uPlay and Steam keys getting banned? 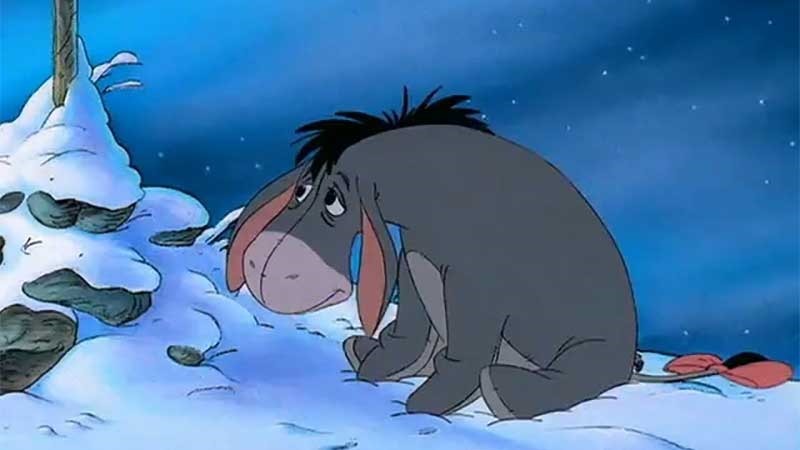 Our hobby, this thing we do is an expensive one. Games are indeed prohibitively expensive – so it makes sense that gamers would look to find the best deals, and the cheapest games. Many have turned to illegitimate key resellers and auction-houses, like G2A, Kinguin and the like. You may want to stop doing that.

This weekend, it came to light that Ubisoft was quite possibly actively disabling and banning already redeemed keys for some of its games, like Assassin’s Creed Unity and Far Cry. Third party keys not sold by official partners and retailers have been getting deactivated, with those games forever disappearing from users libraries.

As you’d expect, the whole thing devolved in to a “let’s all hate Ubisoft” campaign. Don’t get me wrong; there are a great many reasons to direct ire at Ubisoft – including, but not limited to their annualised game design approach, their flagrantly exploitive DLC practices, the mere fact that uPlay even exists and their apparent lack of quality control. This is not one of them.

While it is a shame that gamers and their money have been parted, Ubisoft has every right to nix keys that have been obtained and then resold illegitimately. The recourse for those affected is to contact the key seller – and if the key was legitimate, they’ll be given a new one.

@DriDzZz Please contact the retailer regarding your banned key. [S]

As is often the case with these sorts of cheap keys though, they’re likely not.

Last year, Natural Selection’s developer Unknown worlds explained how dodgy keys hurt their business, and how those keys were obtained through rather shady means. Indie game publisher Devolver digital also warns against getting keys from sites such as G2A.

Devolver Digital games purchased on @G2A_com are not legitimate, not guaranteed, and not supported. We are actively canceling those keys.

It’s a sentiment shared by people like prolific YouTuber TotalBiscuit.

Reminder, places like G2A, CJS, Kinguin etc are UNAUTHORISED grey market resellers and as a result some of their keys may not be legitimate.

It really is unfortunate that gamers have lost their games, but Ubisoft is well within its rights to ban those keys. It does highlight once again how fickle digital distribution and the purchase of licences can be though. Remember – you only purchase a licence to play the game, not the game itself – and that licence can be easily revoked. And remember, when it comes to game pricing : If it’s too good to be true, it probably isn’t.