Home Gaming Why DriveClub’s delay was totally worth it 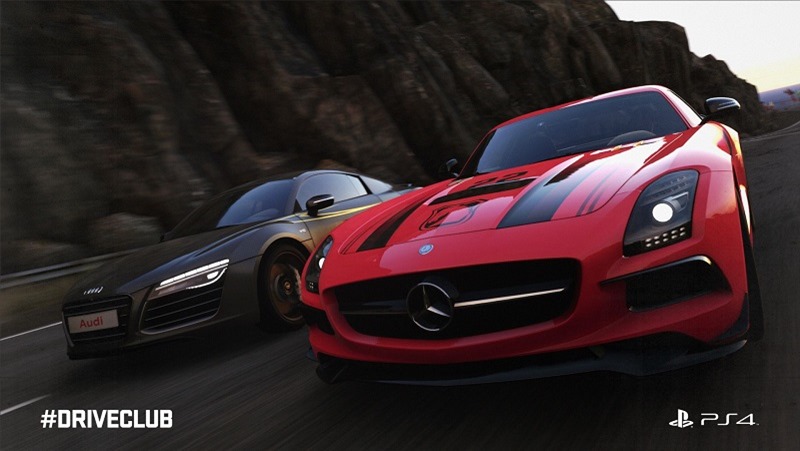 When I first saw DriveClub, the game looked…ok. After all, it wasn’t the only racing game on the block, and the original release date of 2013 Q4 didn’t exactly grab me by the spanners. The game got delayed beyond that date however, and I found myself not exactly giving the racer any love. But since then, DriveClub has begun to look rather exciting. Visually, it’s a massive improvement, a potential Gran Turismo killer. And that extra wait was quite possibly worth it.

DriveClub was meant to launch in time for a retail Christmas last year, while also allowing Sony to properly test the waters with freemium content when the game arrives for gratis on PS Plus. Those plans shifted however, when Sony decided to give the game a lengthy hiatus that resulted in the title getting massively overhauled. “As a game creator, you’d always love to spend more time to polish things up,” director Paul Rustchynsky said to VG247.

I think it’s been fantastic that Sony gave us the time we needed to make a game that met our ambitious vision. We understood that we could have pushed out last November, but I think it would have done a disservice to ourselves, to the players and to Sony’s high mark of quality.

We think it was the best thing for the game. It’s allowed us to add more tracks, add more cars, polish the handling, polish the visuals and start work on new features which we hope we can introduce very quickly after launch.

According to art director Alex Perkins, the focus on lighting and reflection afforded by the longer development time, have allowed the game to look that much better. “We’ve added two new reflection systems that work in tandem and a whole new particle system,” Perkins said.

We’ve improved the lighting and the materials on everything, from the interiors and exteriors of cars to the tops of mountains and how the snow falls. We’ve done a full pass of everything. You know what we’re like. You give us more time and we’ll keep going until we snap our fingers.

There’s more than just graphics obviously.  There’s a dynamic weather system in the works as well, that’ll be released a few months down the line when the game comes out at the end of the year. Right now, there’s no concrete date for that, but Rustchynsky explained that he wanted to see the game out before calendars shifted to 2015.