Home Gaming Why is Titanfall a Microsoft exclusive? 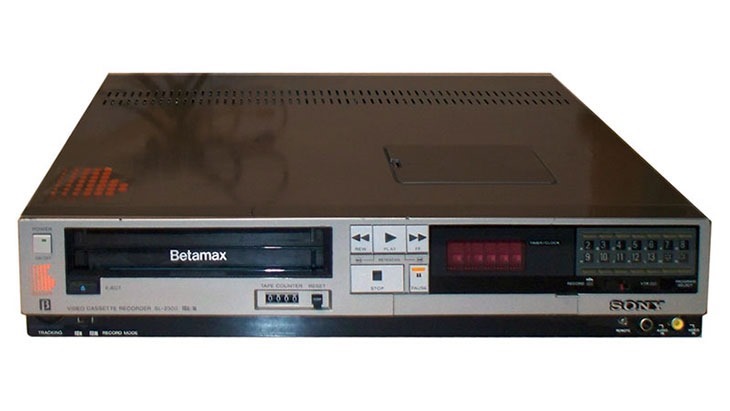 Titanfall is coming. And it’s coming only to Microsoft’s platform; the PC, Xbox 360 and Xbox One Why? The easy assumption is that it’s because it uses Microsoft’s magical cloud as its dedicated servers. According to serial info leaker “famousmortiner,” that’s not quite the case.

It’s all because Respawn, small a studio as they are, wanted to focus on just one “next gen platform,” and Xbox One was the obvious choice, given how the Xbox 360 was dominating in the last generation. That, and Sony was still keeping quiet.

“Respawn wanted to focus on a single console as they were a small team. In 2011 and 2012 Microsoft was behind the scenes selling their vision for the Xbox One. At the same time Sony was gathering info but not really sharing it. The vast majority of the industry thought that Microsoft was going to dominate this gen… until one year ago, tomorrow.

As you’re all aware, Sony announced its PlayStation 4 exactly one year ago today and that system has since been the console darling, especially after Microsoft finally announced its Xbox One, and the giant DRM backlash that followed. In short, Respawn and EA may have backed the wrong horse.

“Respawn picked the XB1 because it seemed like the better choice. MS was pushing it. Sony was mum. The 360 dominated the US and western EU, which is where FPS are king. It was a no-brainer.”

Of course, not everything (or anything, really you read on the internet is true – but it does sound plausible enough.