Home Gaming Why Notch is leaving Minecraft behind 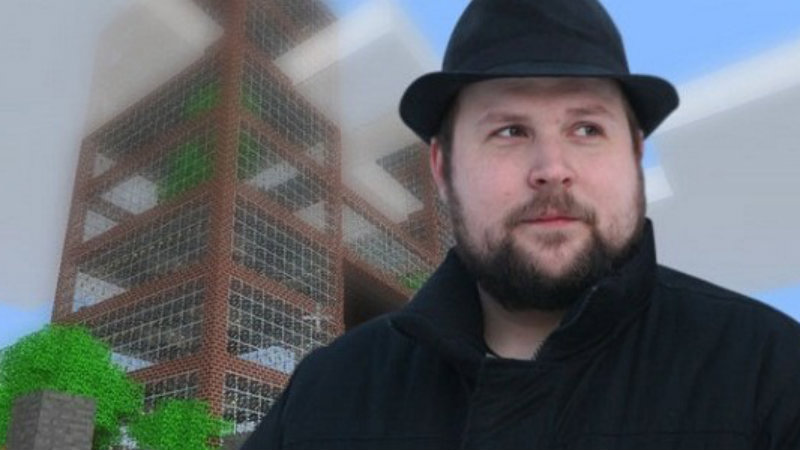 The big news at the end of the day yesterday was the confirmation that Microsoft now owns Mojang, the company in charge of Minecraft. Many people are prepared to call Notch all kinds of names, and I probably can’t stop you. But his reasons for getting out make sense.

In his official statement saying that he was leaving Mojang, Markus “Notch” Persson explained the he doesn’t see himself as a real game developer. He makes games because it’s fun and because he enjoys programming, not because he wants to change the world with his massive hits. He stepped down from Minecraft development long ago, handing the reins to Jens Bergensten. This was partially to go work on other projects, but I think Notch also wanted some distance from his mega-success. He goes on to explain the catalyst for his decision to leave Mojang:

I was at home with a bad cold a couple of weeks ago when the internet exploded with hate against me over some kind of EULA situation that I had nothing to do with. I was confused. I didn’t understand. I tweeted this in frustration. Later on, I watched the This is Phil Fish video on YouTube and started to realize I didn’t have the connection to my fans I thought I had. I’ve become a symbol. I don’t want to be a symbol, responsible for something huge that I don’t understand, that I don’t want to work on, that keeps coming back to me. I’m not an entrepreneur. I’m not a CEO. I’m a nerdy computer programmer who likes to have opinions on Twitter.

Notch plans to go back to doing Ludum Dares and small experiments, assuming that he will probably abandon any project that seems to gain traction. He knows he has a specific public image, but it’s skewed and not based on who he is. He loves everyone who has turned Minecraft into what it has become, but explains that there are simply too many of us out there and he can’t be responsible for something this big:

It’s not about the money. It’s about my sanity.

For those who want more insight, this video about Phil Fish really is quite extraordinary. It explains that we don’t hate Phil Fish for being a tool, we hate him for “being famous wrong”. The internet made him famous, he didn’t do anything other than be his own, cantankerous self while making a game that made him popular. That led to his eventual demonization – sure, he said some awful things on the internet, but the only reason we hate him for it is because he’s famous. Just think of all the ridiculous things we say on social media on a daily basis; now imagine that was newsworthy. This was what Notch is hoping to avoid.

I’m not sure if Notch can avoid the Phil Fish effect, but here’s hoping he can live his life and be himself.