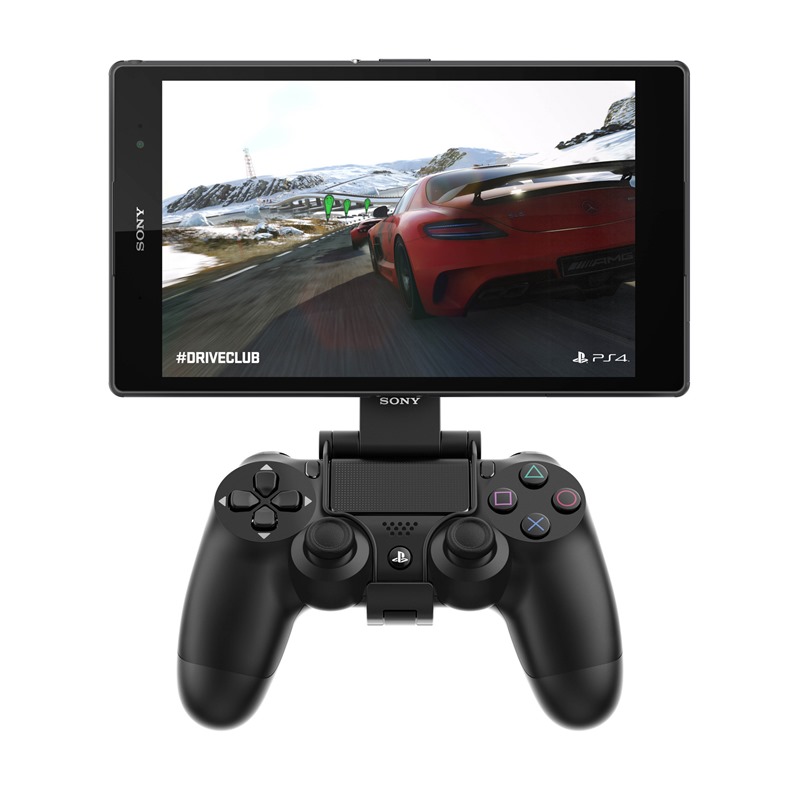 Two days ago, Sony announced their new range of phones and tablets, the Z3. Promising that they’re going from good to great, Sony then invited a bunch of local press to a sculpture park in Krugersdorp to hear more and eat some fancy food. But here’s why you should care.

Yesterday, our Mattstick told you that the Z3 lets you remote play with the PS4. As the press release said, Sony phones and tablets will be the only ones with this compatibility, but is it really all that great, and isn’t this just stealing the Vita’s thunder? Well, there’s more to it than that.

Remote Play on the Vita is excellent, until you need the triggers. Then the whole experience starts to feel different and sort of painful. Remote Play doesn’t take advantage of the Vita’s other abilities, and instead feels like an inferior way of playing the game. With the Z3’s remote play, that’s not an issue – you still use the DS4 for all the controls so it really does feel like you’re playing the normal game, just on a smaller but still really crisp screen.

Matty was wondering if the weight of the device would make the controller uncomfortable after a while. Well, they let us play with a prototype yesterday and I can say that it was really rather light. But more importantly, there was no lag between the device and the PS4 – I was watching both screens and the action was spot on. Perhaps it was just the excellent wifi that they were using at the event, but it really was quite impressive.

The Z3 has a range of attributes that they explained to us yesterday will make it really quite wonderful. I mostly focused on eating all the oysters, but the camera, durability and new wearables are quite cool. Mainly, the Z3 will be like a better version of the Wii U’s gamepad – helping to save marriages by letting one person remote play on the PS4 while letting their spouse use the TV for other gaming or viewing pleasures. I will be testing all this quite thoroughly when the device arrives locally (probably around October/November) for my review.