Home Gaming Will Nintendo’s next console be a hybrid system? 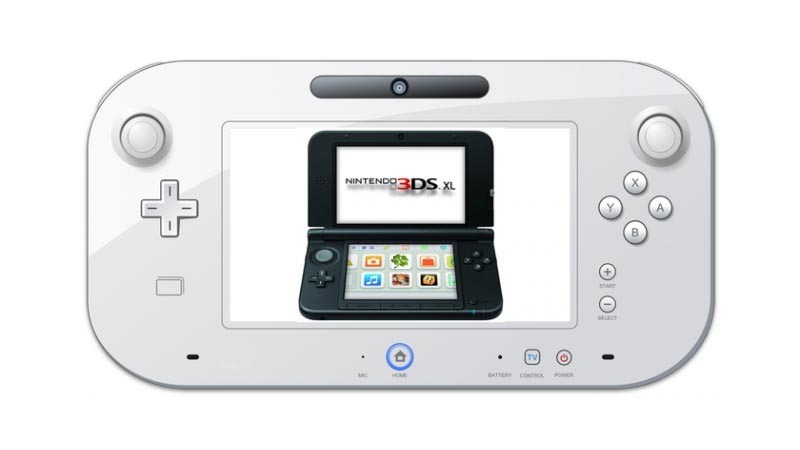 Nintendo’s announced that it’ll be making games for smartphones, in partnership with huge Japanese mobile game company DeNA. There was immediate speculation that it would mean the end of Nintendo’s focus on its actual home console and handheld systems – but that’s the furthest thing from the truth. Instead, they revealed that they’ve got a new dedicated game platform coming.

There’s been a great deal of mumbling for years now that Nintendo’s next system would seek to integrate the handheld/console concept even further than the Wii U did with its Gamepad. It’s entirely possible that Nintendo’s next system will be a portable device that you can play on the move, and then dock with your TV later when you get home and want to relax on your couch.

Personally, I feel this is the future of game consoles anyway. Tablets will become sufficiently powerful that they’ll effectively function as bona fide consoles, beaming games to TV’s wirelessly. It’s something that already exists, but in the near future they’ll be even better suited to the task.

If not a hybrid system altogether, Nintendo’s new console and the company’s next handheld will be better integrated, especially as far as game development goes.

But what I can say is that, for the time being, our focus is really on developing and building these environments that will allow us to have a smooth transition from one hardware system to the next going forward. Other than that, you can look forward to what comes next.

I think it’s a reasonable assumption that it could well be. And I’d be all over that.