Home Gaming Will the PlayStation 4 be this generation’s lead platform? 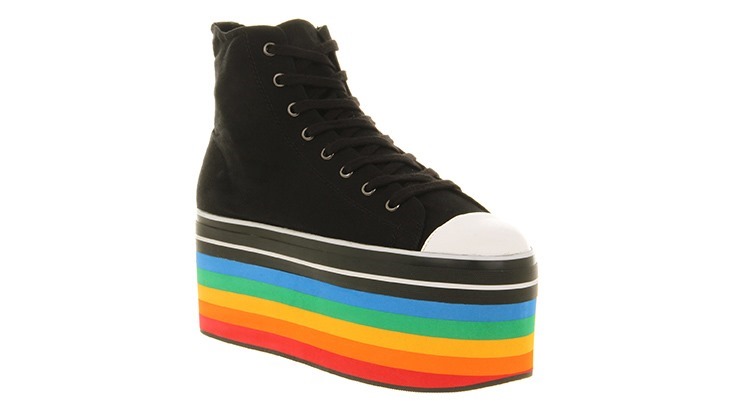 Last generation, the Xbox 360 with its easier to program architecture ended up being the primary development platform for most multiplatform games. It meant that Xbox 360 games looked a little better than their PlayStation 3 counterparts. for much of the last gen, it made a lot of sense. The 360 dominated in the first half of the cycle and its player-base was the largest. Tables look to be turning this time around.

According to the rumour mill, Sony’s console is set to become the dominant development platform for multiplatform games – even usurping the Xbox platform’s throne when it comes to Call of Duty development; a series that’s traditionally been tied to Microsoft’s console.

According to serial inside-information leak specialist Pete Dodd – known on the internet as FamousMortimer – Activision’s switching to the PS4 as the lead platform on future Call of Duty titles.

“I’m not ready to jump on the XB1 is doomed train yet. Titanfall, or really any game, can turn the fortunes, but as of now – yes, good start but valid concerns. The PS4 is above and beyond all projections and publishers are re-calibrating to this. I heard that activision is going to make a public announcement about COD changing to the PS4 as lead platform. I have no idea if this means DLC (I assume MS locked that down for multiple years) but COD was a XBOX 360 game that happened to be on the ps3 last gen. That will be a hugely symbolic move… and don’t discount what that means to the masses, “ he said on internet gaming stomping ground NeoGAF.

That the PlayStation 4 has performed beyond expectation certainly seems true. Right now, it’s ahead of the Xbox One even in that system’s North American stronghold. Europe, which has traditionally been Sony territory seems to have embraced the PS4, largely turning away from the Xbox platform, which last generation grabbed a significant slice of the gaming market share.

In Germany, for example – which got the Xbox One on time, I might add – not a single Xbox One game has sold more than 100 000 copies. Not even FIFA. Reports say the PS4 version of the football simulator has sold in excess of 200 000 copies.

Could developers be switching allegiances towards the PlayStation 4? It’s becoming increasingly likely. Activision’s been showing off bungie’s new shooter Destiny almost exclusively on the PS4. It’s come to light that EA – much like the rest of the industry – expected the Xbox One to dominate which is one the reasons for Titanfall’s exclusivity. Respawn has since said its future endeavours wouldn’t be bound to any single platform.

What difference does any of this make to you as the consumer? Honestly, very little – but it’s worth remembering that games tend to perform better on the systems they’re primarily designed to run on. I’m also still not quite on board the “Xbox One is doomed” ship just yet  – but I certainly do think that Microsoft has got far, far more to prove to get the masses back on its side.