Home Competitions Win one of five keys for the Call of Duty: Black Ops 4 beta 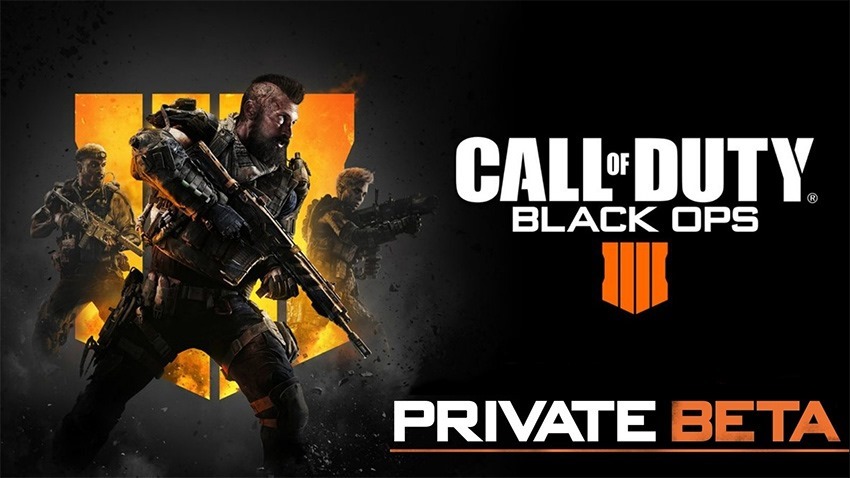 The Private Call of Duty: Black Ops 4 beta is set to kick off tomorrow on PlayStation 4, giving those who’ve pre-ordered a small taste of the game’s multiplayer.

To gain access to the private beta, players on Xbox One or PlayStation 4 will need to pre-order the game from select retailers offering those keys. Those who pre-order the game digitally will gain automatic beta entry. PC players just need an active Battle.net account, though pre-orders bag an extra day of beta play.

Here’s what the private beta includes:

Want in on that beta? OF COURSE YOU DO. We’ve got 5 keys to give away thanks to the folks at Activision and Megarom, and you stand a chance of winning one. all you have to do is fill in this form, and the key could be yours: