Home Gaming Win one of 500 credit booster codes in Warframe!

You ever hear of Warframe? Well you should have, because it’s a rather swell action game. Best of all, it’s free, and not hobbled with ridiculous micro-transactions that spoil the fun, unlike other games on the market. This coming weekend is a big one for Warframe.

This weekend kicks off the Double Affinity event, which has various rewards up for dedicated players. Here’s a full list of what to expect:

For the next five days we’ve got Double Affinity, special deals and High Level Alerts coming your way!

Some of the highlights to expect during Infested Nightmares Bonus Weekend include:

your Warframe and weapons!

Darvo has some dreamy sales to offer! Get half off select items in the Market from August 13 at 2 p.m. 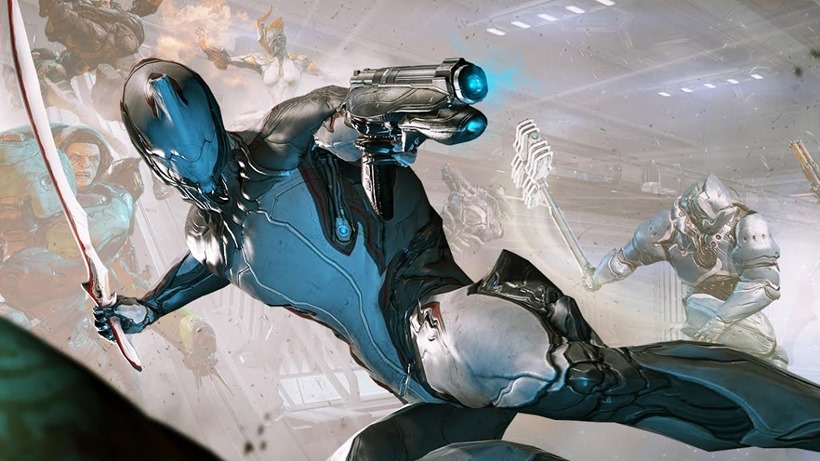 Get ready for action, Tenno! 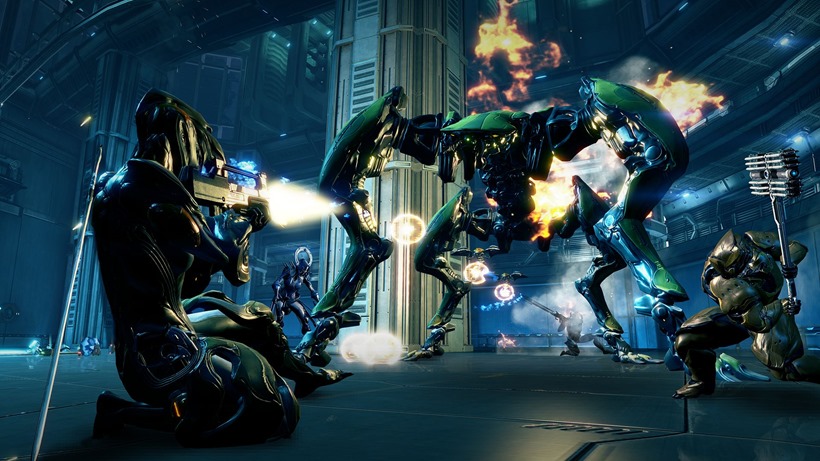 So how does this affect you, oh dedicated Warframe player? Well we’ve got 500 credit-booster codes to give away for anyone playing the game on PC.

Codes which will double any credits picked up, in addition to all of the core enhancements that will be in effect this weekend. In other words, now is a great time to get your hero the gear that they deserve. Want in on this? Easy.

All you have to do is enter your email below, pray to your gods that you’re lucky and hey presto! A credit booster key could be yours for the weekend. Good luck!

And remember, Warframe is on Xbox One and PS4 as well. And it’s also free on those platforms.