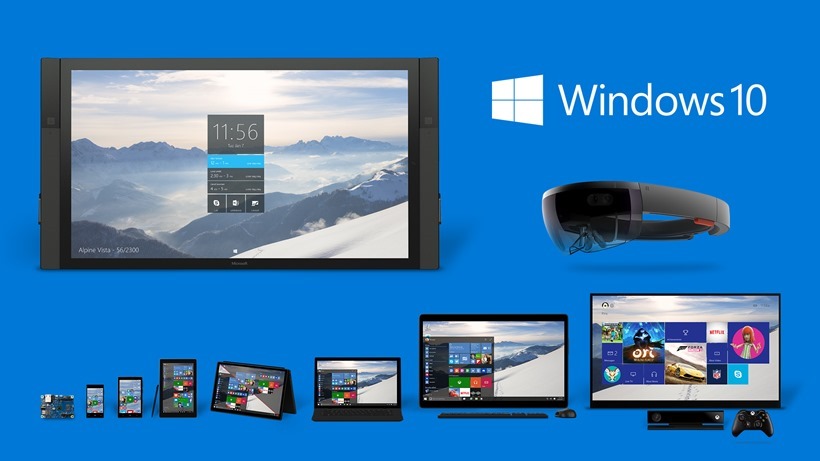 Windows 10 has been experiencing an enormous adoption rate, thanks to Microsoft’s first whack at making OS launches a service rather than segregated products. It is, however, not without its own set of legal issues – with a lot of users questioning privacy around the OS. Now, pirates are going to have to take a good, hard look at Windows 10, as Microsoft allows the OS to hunt down and disable pirated games.

Spotted as part of the new EULA, Windows 10 might soon have functionality that allows it to automatically source and disable counterfeit software on your machines. The section specifically mentions gaming software in this regard, with unauthorised hardware peripherals also being targeted.

“We may automatically check your version of the software and download software updates or configuration changes, including those that prevent you from accessing the Services, playing counterfeit games, or using unauthorised hardware peripheral devices,”

Considering Microsoft’s recent push into encompassing its Xbox library of games onto PC, this type of move makes sense. Steam and similar services have been employing DRM measures to prevent pirated games from breeding, but the black market of gaming digital software is still very much a problem that the industry faces. It’s unclear how exactly Microsoft is aiming to tackle this with Windows 10 – or more importantly how they’ll handle issues if legitimate software is incorrectly flagged.

I personally have no issue with more systems to prevent pirates from stealing games, but only if it manages not to infringe on the abilities of honest, paying customers, a facet of DRM that often hasn’t worked out in a positive way in the past.