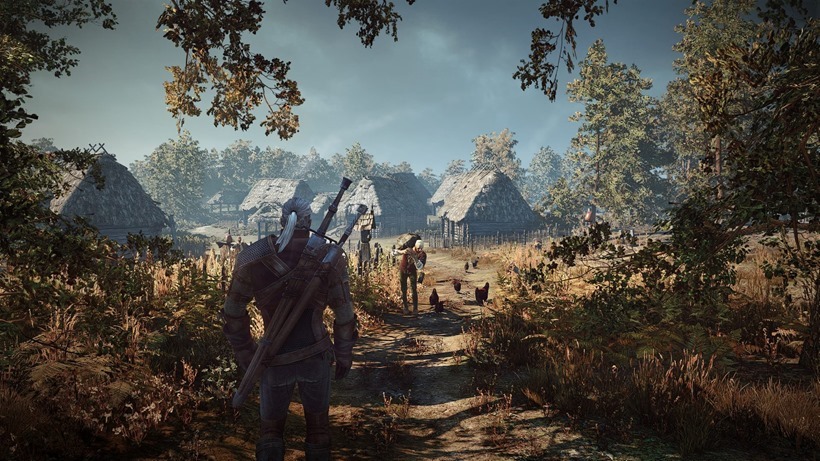 Late last week The Witcher 3 finally delivered on a promise it had been holding out on with the modding community. MODkit was finally let loose in the wild, letting you pimp out Geralt with some custom threads or alter the appearance of your trusty steed altogether. MODkit finally allowed those savvy enough to learn its systems to alter the appearance of the game – but that’s where the support is sadly stopping.

The Witcher 2 featured a different set of modding tools entirely, with the famous REDkit allowing modders to easy create quests and content in a truly robust system. MODkit isn’t only more difficult to grasp, but it doesn’t allow for this at all. REDkit was initially promised to the modding community a long time ago, but it seems releasing it isn’t part of CD Projekt RED’s plans anymore.

@MeerMusik This is the mod support for the Wild Hunt. At this moment we are not planning to release anything else.

That’s just a little disappointing, especially to the scores of modders itching to get the same amount of control over one of this year’s best games in the same way they did its predecessor. MODkit isn’t terrible, but it’s nowhere near as powerful as the REDkit in terms of meaningful content add-ons – relegating your abilities to just editing character and gear appearances and little else.

Perhaps CD Projekt Red will revisit this at a later time, but for now it’s not one of their priorities. Don’t hold your breath.