Home Gaming Wolfenstein: The New Order devs have some ideas for a sequel 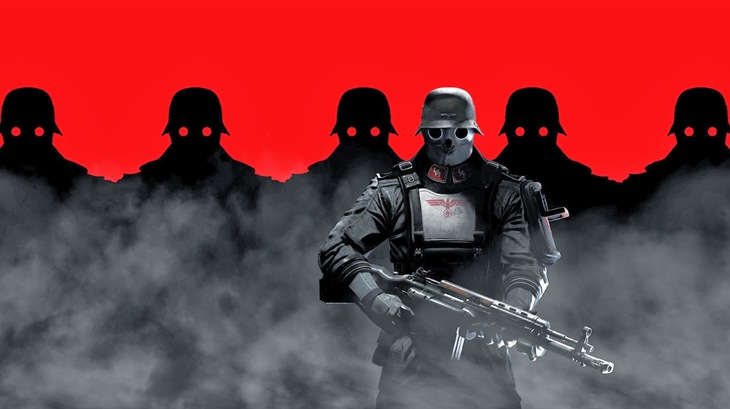 Even though it had a done in one story, Wolfenstein: The New Order still had plenty of room for a sequel. It’s also a sequel that gamers would most likely welcome, as there is more than enough room in the industry for a balls-to-the-wall old school shooter. And the team behind that game has some ideas for that potential game if they get the green light to go ahead.

“We would love to do a sequel,” creative director Jens Matthies  said in an interview with Giant Bomb. “We have a very, very clear idea of what we accomplished with this game, and what we want to accomplish with a sequel.”

A sequel always presents an opportunity to fix certain issues with the first game. Wolfenstein: The New Order was mostly solid, but that doesn’t mean that there isn’t room for improvement. When asked what his studio Machine Games had learnt from working on the Wolfenstein title, Matthies said “I wouldn’t say there was…I wish there was one big lesson. It’s more like 500 smaller ones”.

This is kind of an abstract, but because these projects are so long in terms of development-this was three-and-a-half years for this game-and given how long it takes to make a game these days, this kind of game, and whenever you design in terms of preproduction, what becomes the plan for all of those years, has to be a flawlessly polished diamond.

I think we were able to polish that diamond a lot more than we have ever been able to in the past, but we still have new ideas for how we can polish it even further.

I’ve got a lot of love for Wolfenstein: The New Order. In a review by that not always right –  but never wrong –  handsome devil Darryn Bonthuys, the game was described as “the good far outweighs the bad as this return to form for the franchise that started a genre is still immensely enjoyable”.

So what would you like to see in a Wolfenstein sequel?