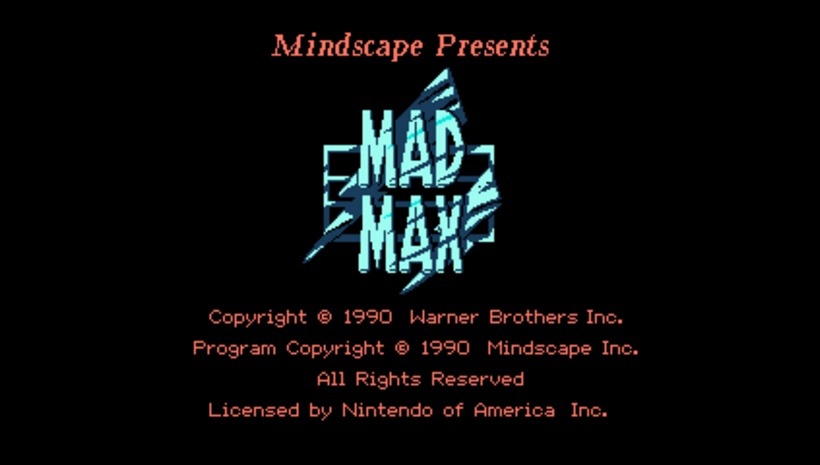 Standing by my window I can see the sun shining merrily, hear the birds singing, and smell the fresh spring air. It’s at this point I snap my blinds shut because the outside world is a scary place that should not be visited under any circumstances! I think I’ll get back to work, and by back to work, I mean NOT work, and play games. Join me, won’t you?

Today’s game was chosen simply to tie in with a big launch that happened yesterday. I’m not talking about The Phantom Pain – I already did Metal Gear last week for the release of that.

No, I am talking about Mad Max, which launched yesterday too. For that reason, I’m bringing you the 1990 classic with the same name. 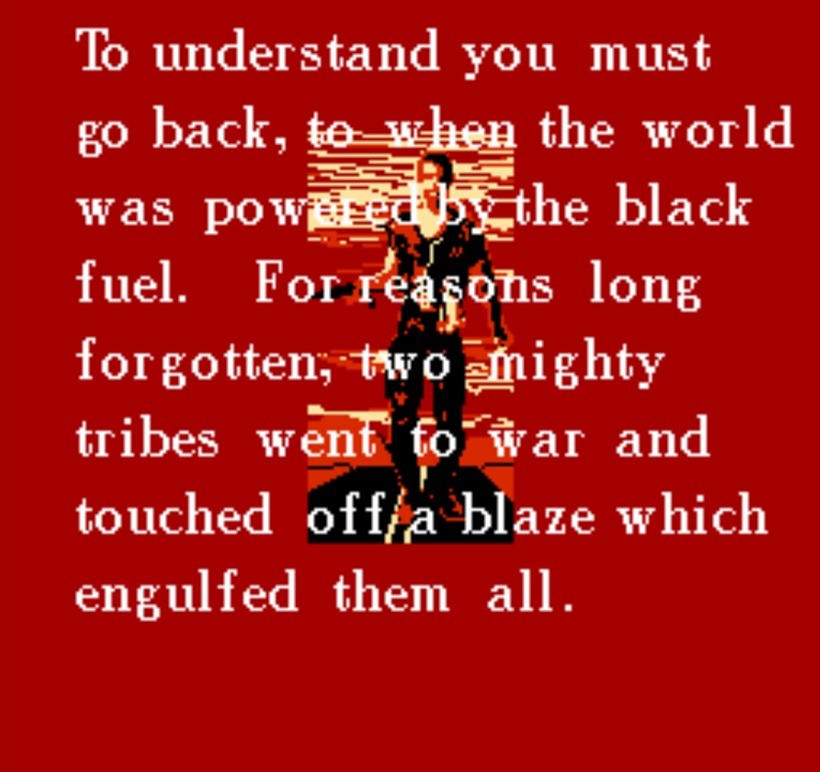 The NES Mad Max was released way back in 1990. It’s a game based on the second movie. Are you ready to drive around and cause havoc? VROOM VROOM! 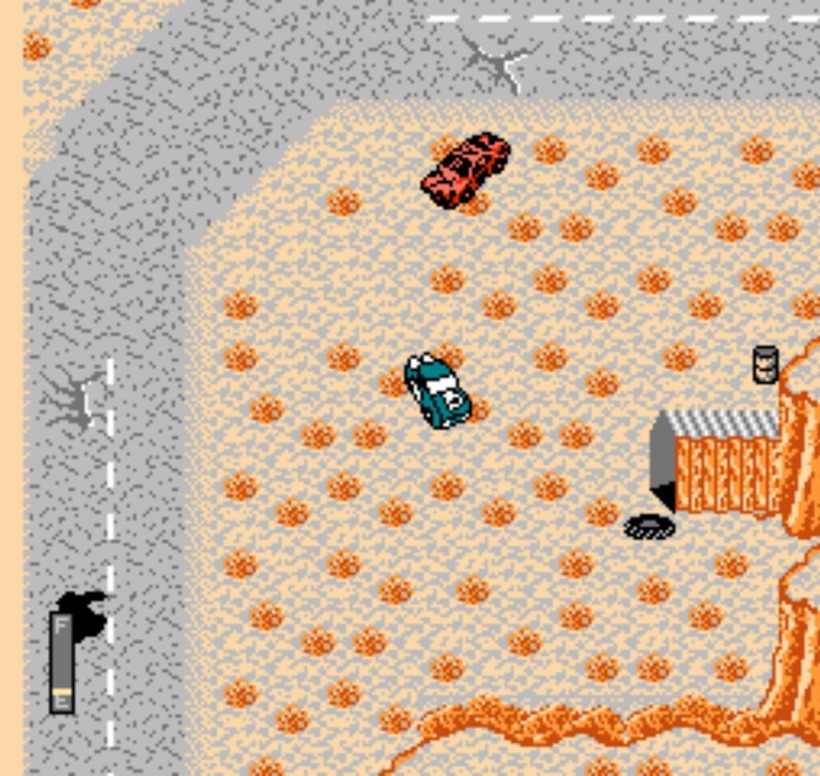 The whole point of the game really is to drive around, surviving attacks from other vehicles and strategically placed bunkers. This needs to be done,all the while keeping track of your fuel, and collecting food and supplies at the same time to proceed to the next level. These supplies can be found in buildings such as the one pictured above. 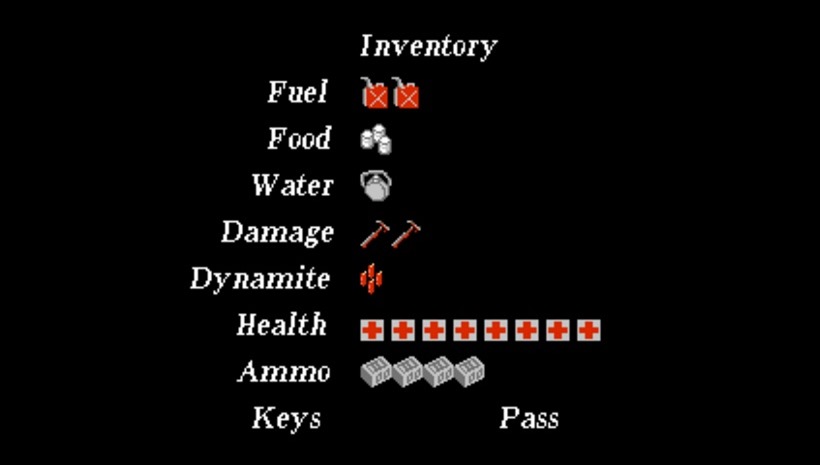 Once inside, the game changes to a top-down shooter. The buildings are filled with enemies which seem to spawn endlessly. I’d recommend ignoring them and running around to collect all the important things. 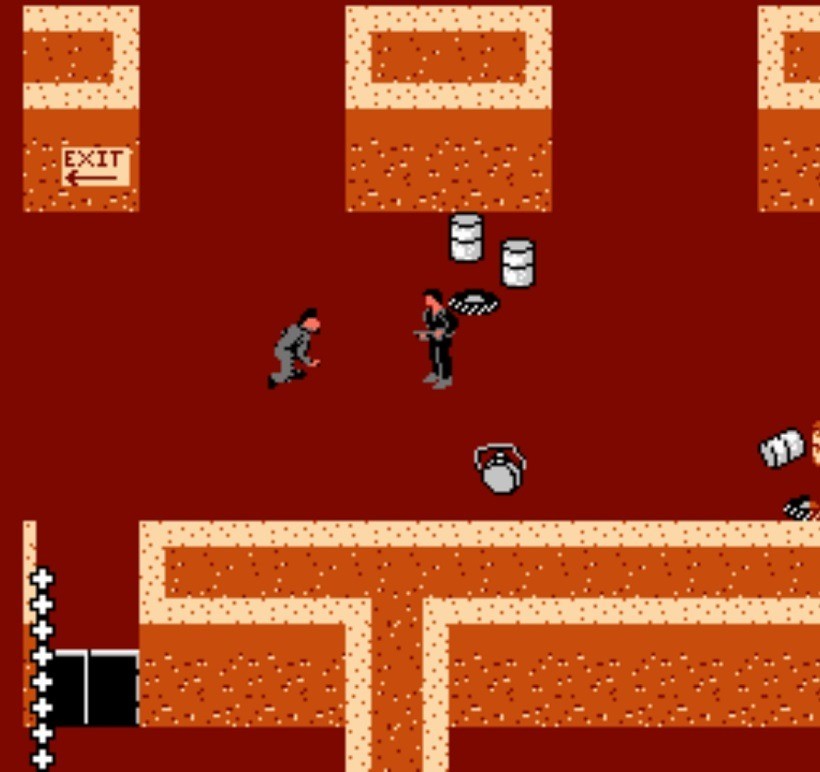 Once enough food is collected, you need to head back to the garage (found toward the beginning of the level normally) to pay up for an arena key (or to purchase other items of importance if you wish). Once this is done… well, good luck finding the damn exit. There are too many damn roads and turns! 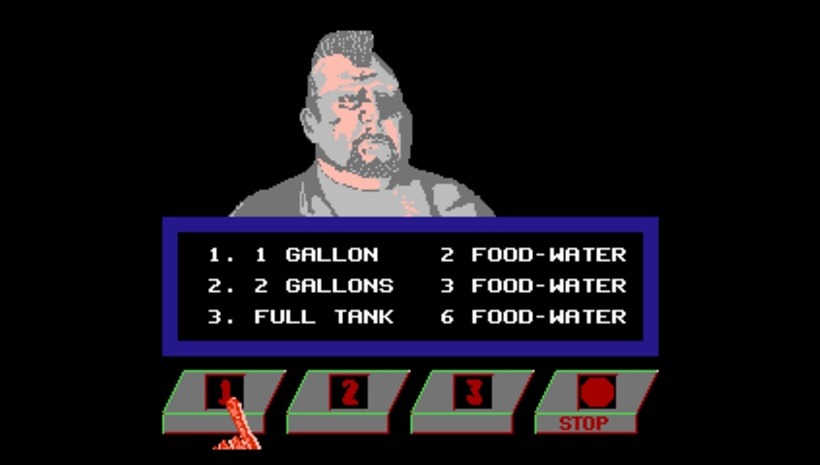 And… yeah, there you have it. At least your day should be a teeny bit bearable, especially if you’re dying to go home and play the far more modern game of Mad Max! In the meantime, you can play the old school version right here.