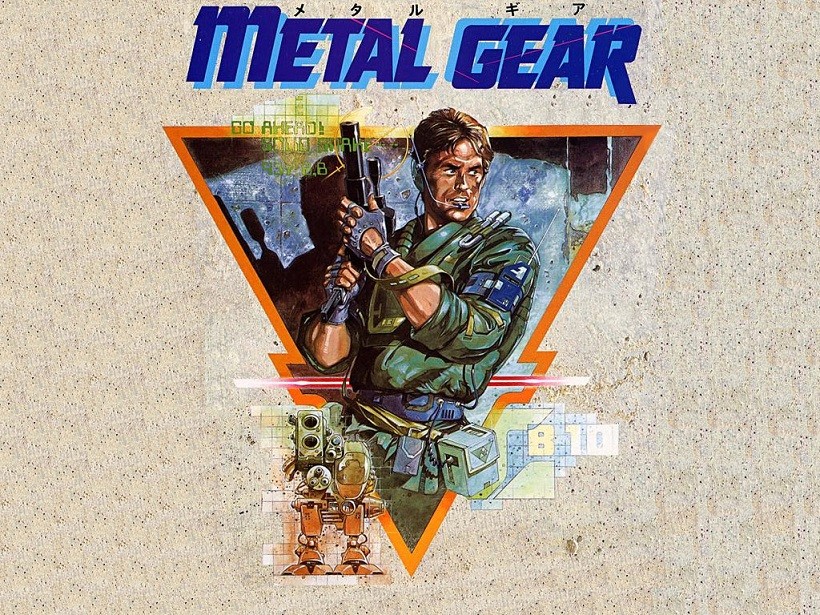 Don’t even pretend you didn’t miss  these Work Avoidance articles. We all know that while I was gone, everybody had to, oh I don’t know, actually work on Wednesdays! No more I say… let’s get back to our lazy, unproductive ways!

This week’s title was an obvious choice. With Metal Gear Solid V: The Phantom Pain releasing next week, it makes sense to go back to the very beginning, 28 years to be exact, to where it all started. Welcome to Metal Gear – arguably the game that really kicked off the stealth genre! Also, there may be spoilers here – but not for The Phantom Pain. 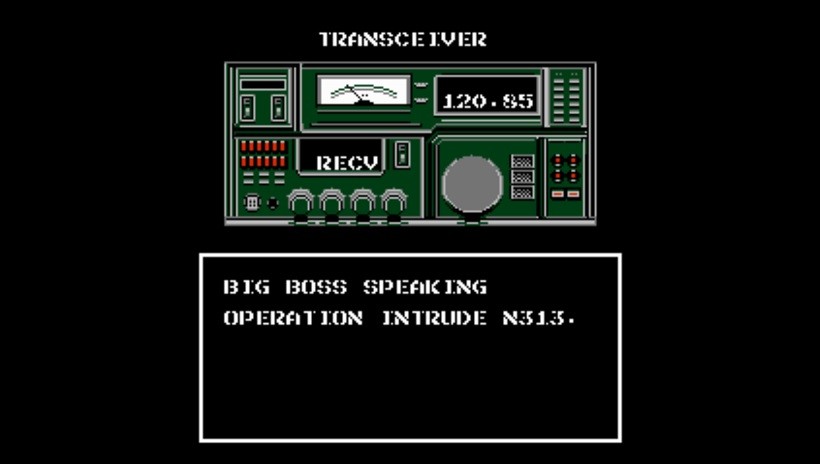 Thing is, Metal Gear isn’t the first title in this series, at least not in terms of the overall story. No, The Phantom Pain serves as a prequel to it believe it or not.

The Antagonist of the original 1987 title is none other than Big Boss, the very same character you get sneak around and blow up stuff as in the Phantom Pain. How did he get to be so bad? Well, that’s why people are eagerly awaiting September the 1st, so they can (hopefully) find out. 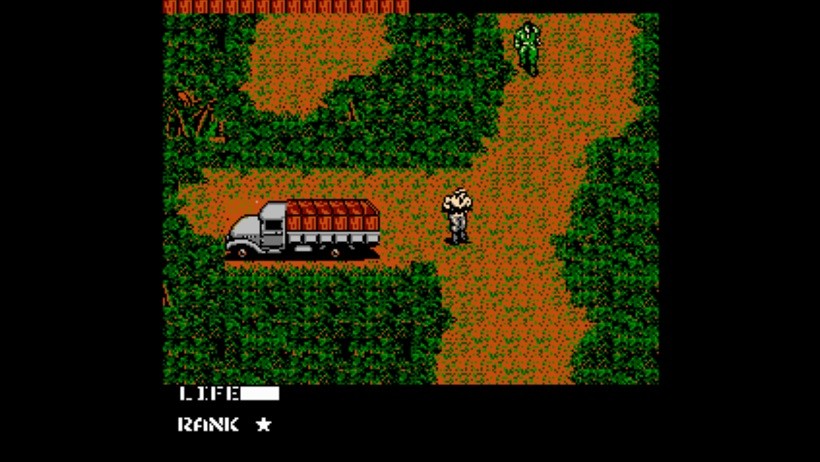 In Metal Gear, players assume the role of Solid Snake, who at the time, nobody knew was a clone of the Big Boss himself (that was revealed a decade later in Metal Gear Solid). Yeah, sorry I keep getting distracted, but the way these things all tie together is rather fascinating!

Anyways, it’s Snake’s job to penetrate a fortress called Outer Heaven to find a missing member of Foxhound. Who is giving him the orders? Big Boss himself, who at the beginning of the game appears to be a friendly, but later reveals himself to be the leader of Outer Heaven, and thus, the bad guy. OMG THE PLOT TWISTS! 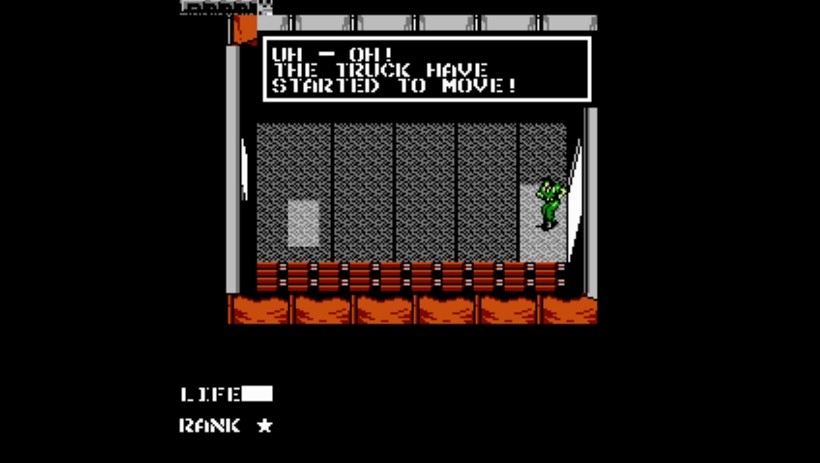 Kojima is a genius, a mad one at that. Did he have this whole Metal Gear franchise story planned out from the very beginning? Who knows! Regardless, you can play the roots of his amazing franchise right here, or here.

Be warned, Metal Gear is challenging. It reminds me of Hotline Miami in the sense that there is a lot of dying, but progression improves with each respawn. I’ve only just penetrated the first defences of Outer Heaven myself. It took me like an hour to do so! It pays to be sneaky in this title… trust me.