Home Gaming Xbox Live functionality on Windows 10 will be free 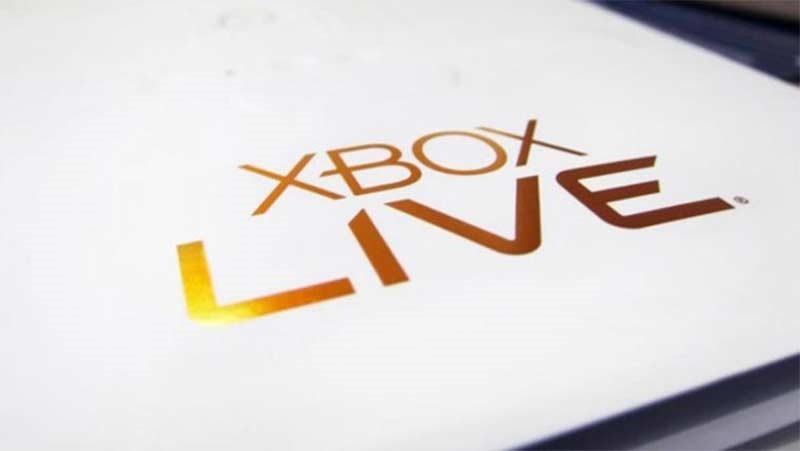 Microsoft is doing a pretty smart thing – they’re bringing many of their exclusives to the PC with Windows 10 and Direct X 12. For a year, they’re also making the operating system free to legitimate Windows 7 and 8 users – so there’s very little reason for PC gamers not to upgrade. Microsoft’s finally realised that they actually have two gaming platforms and not just the Xbox – so they’re leveraging that by making them work well with each other.

To facilitate this, Microsoft is essentially, bringing Xbox Live to PC (again…but let’s forget about Games for Windows), with a suite that gives PC gamers “access to the vast majority of Xbox Live services currently available on Xbox One.” There’s been a bit of worry that with that, Microsoft might be charging users for Xbox Live on Pc – as they do for Xbox gamers.

@haydencd Not charging. Xbox Live Gold will not be required for online multiplayer gaming using our service on Windows 10 PCs and Phones

Well, they’re not. Microsoft’s clarified a little, saying that PC gamers won’t have to pay extra, like their console brethren do. It’s free – which is quite nice. Unfortunately, Xbox gamers will still have to fork out the now R799 a year necessary to access the service.