Home Gaming Xbox One gets DNLA support next month 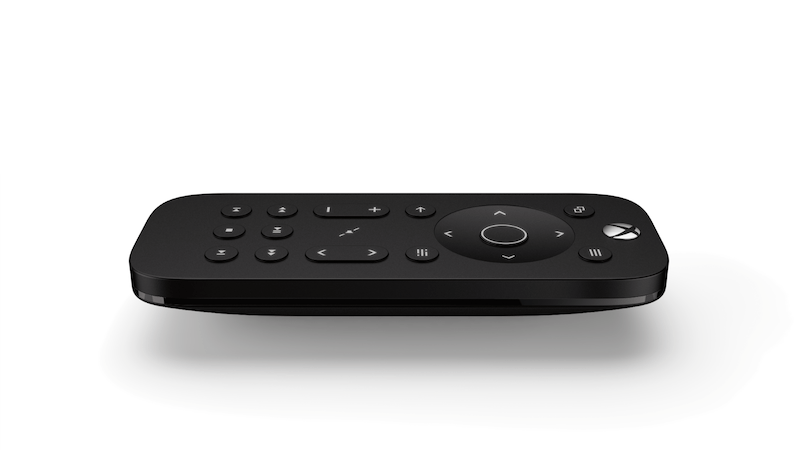 Microsoft has been sending out monthly Xbox One updates like clockwork since the console’s launch, and it’s something that has to be admired. Every month Xbox One owners can rest assured that some new feature is on its way, and October is no different. In fact, October is bringing a feature that really should’ve been there from the start.

Next month, the Xbox One update will finally bring MKV and DNLA support to a console that was touted as a media device from the get go. That means that the Xbox One can now play MKV files from a USB or home server, as well as play nice with any media server you have set up at home.

The update will also bring improvements to the console’s Snap function, which so far has been more of a pain than anything else. Snap can now be controlled in-game using the Home button on the Xbox One controller, opening up a small menu to snap apps to the side of the screen or close them entirely.

This certainly beats the most efficient method right now, which involves shouting at Kinect and hoping for something to happen while you get your ass handed to you in Titanfa…I mean Call of Duty.

You can check out all the other finer changes here, or watch the handy preview below. This will be the first major update we receive locally, with the Xbox One finally reaching local shores later this month. The PlayStation 4, by contrast, still can;t play MP3’s.