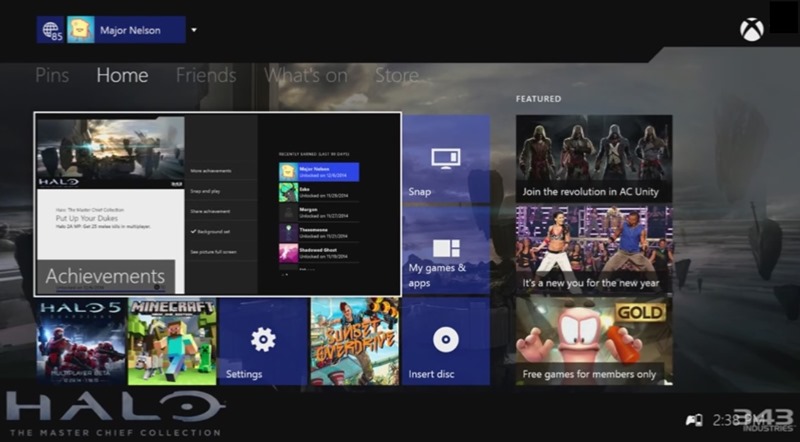 The current crop of consoles may be keeping in tradition by fielding the same hardware for the next five or so years, but the software on the inside will have a ton more evolution in the months and years to come. The Xbox One has a new system update on the way, that once agains tweaks, twerks and toggles with software to add some new features. Here’s what’s on the cards.

According to Xbox’s Major Nelson AKA Larry Hyrb, Game Hubs will be the big new addition. Essentially circles for like-minded people to meet up and chat, Game Hubs will also allow for content to be shared, games to be played and for various other folks in the local industry to complain that Geoff is mean to them online.

Here are the full details, from the Major: 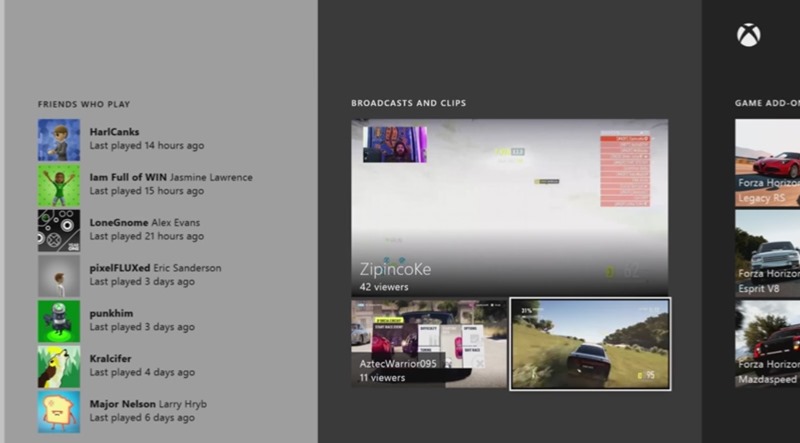 Cue the TV TV TV jokes. I dig the idea of Game Hubs, which sounds far more enticing than all that TV nonsense at the bottom. But if there’s one update that I’m eager for, it’s an idea from the PlayStation book. Specifically, with patches. If you ever need to patch a game on the PS4, you can do so with background downloading while you still jam your favourite title.

On the Xbox One however, you need to either update or go offline, which can bugger up other downloads in your queue. It’s a damn annoying feature, and one that I want to see squashed. Anyway, if you happen to have the preview app on the Xbox One, you can check the new updates out right now.