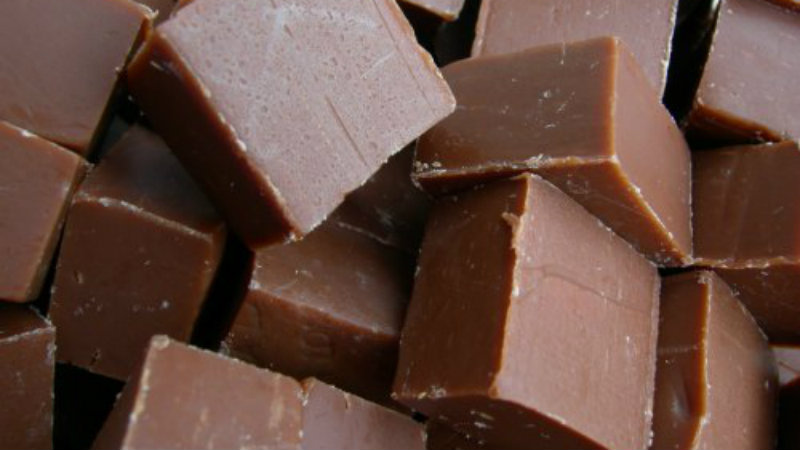 The holiday season is still prime shopping time, which means that it’s peak sales time for consoles. The PS4 managed an impressive 4.1 million units sold to consumers in that period, and Xbox has a higher number – but they’re continuing to obfuscate the facts.

Microsoft announced its second-quarter results and while overall revenue grew 8% from $24.5 billion to $26.5 billion, profits declined by 9% as earnings per share fell from $0.78 to $0.71. While the Devices and Consumer division (which contains Xbox, Surface, phone and other toys) increased its revenue by 8% to $12.9 billion, the Computing and Gaming Hardware revenue fell 11% to $473 due to lower revenue from the Xbox platform and “due to customer preference for new generation of consoles.”

Wait, does that mean that the shift is finally complete and more people are buying Xbox One consoles than Xbox 360s? Microsoft sold in 6.6 million units over the holidays. Remember, sold in means that they shipped them to retail as compared to sold through which is the number actually purchased by consumers. With 6.6 million units shipped to retail, and a customer preference for new generation consoles, can we assume that they also hit around the 3-4 million mark for Xbox One?

This is my issue with the Xbox One sales figures – it all feels like fuzzy math as we try to guesstimate how many units were sold. Why do they feel the need to fudge the numbers instead of just coming out and telling us how many units of the various consoles were sold to consumers? By engaging in creative accounting, it makes the whole thing feel just that little bit more dishonest.

Still, even with conservative guesses, the Xbox brand sold pretty well over the holidays. Some of those sales might still be the old consoles, but surely a fair amount was also the newer consoles; the price drop for December certain helped them sell more units of the newer console than previous months. I wonder what the install base is across both new generation consoles by this point – the numbers are climbing rapidly and it’s interesting to see such quick adoption for the new generation.