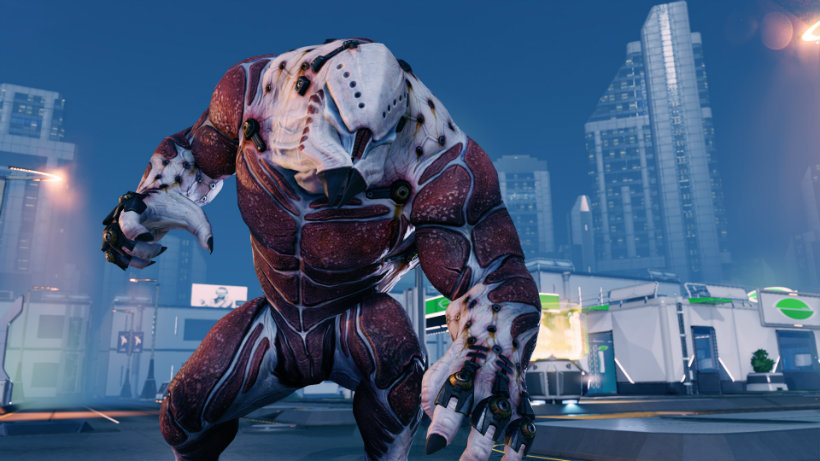 I was looking at the holiday line up for 2015 and not having the usual nervous breakdown that has always been normal as a video game reviewer. There just aren’t that many massive titles coming at the same time this year, and I think I might actually be able to breathe. With yet another delay into early next year, I’m wondering if the really stressful time will be February instead.

2K has announced the delay into next year in the usual way that makes it hard to argue:

Hello XCOM fans,
We want to give you an update on the release date for XCOM 2. We’ve set a high bar for the sequel and the entire team has been working hard to make sure we deliver a great follow-up to Enemy Unknown. We just need a little more time to make it the best possible game.
With XCOM 2, we want to have more depth, more replayability, and more investment in your soldiers and this extension will give us the time we need to deliver on our promise to you.
We appreciate your patience and continued support as we move towards February. Good luck, Commander!
-The XCOM 2 Dev Team

I just can’t be upset about this delay. Sure, it’s a disappointment, but I’d rather that they delay the game until it’s good than release it when it’s not quite ready. There’s a lot riding on this title and fans of the franchise are excited to get their hands on the latest and greatest PC strategy game. It might be hard to wait until next year, but I think we’d all rather see it when it’s the best it can possibly be.