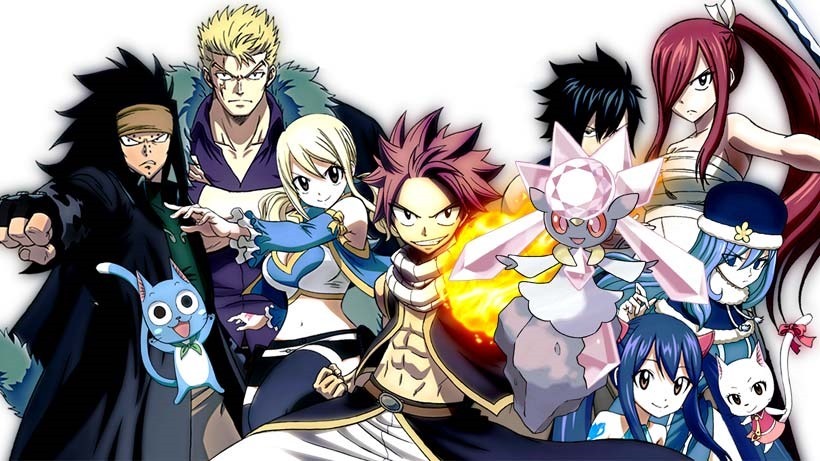 Wait guys, wait! Don’t worry, I promise that I won’t be flooding Lazygamer with Pokémon news over the next couple of months. Put the gun down, and chill.

While it looks like we won’t see any Pokémon action in 2015, that doesn’t mean that there still isn’t plenty to do in either version of the 2014 remakes of Pokémon Ruby and Sapphire, Omega Ruby and Alpha Sapphire.

Pokémon is all about collecting, and with hundreds of the beasts available to grab, it can take a damn long time to catch ‘em all. And it’s even more difficult when you need certain legendary Pokémon to help fill that Pokedex up.

It’s been a good while since Nintendo held a distribution event, but the good Ninty giveth as ultra-rare legendary Pokémon Diancie will soon be made available across the game if you have online functionality.

The rub being, that you only have from July 24 to July 27 to snag the rare Fairy-type. Diancie has usually been given away at US exclusive promotions, so finding one has been especially difficult. A problem made apparent when the Global Trading System has resulted in people thinking that they’ll get Darkrai and Arceus trades in return.

Ha, dream on you stingy bastards. Diancie will also come with Diancite mega-stone, so that you can see it’s final form. HWOOAAAAAAARRRGHHHHHHH! Outside of the collecting angle, Diancite is also a beast in combat, with high stats all around. Especially useful against anyone who fields a team of Dragon-type Pokémon.

And all this talk of my favourite franchise is just making me lust even more than usual for a new Pokémon game, dammit.