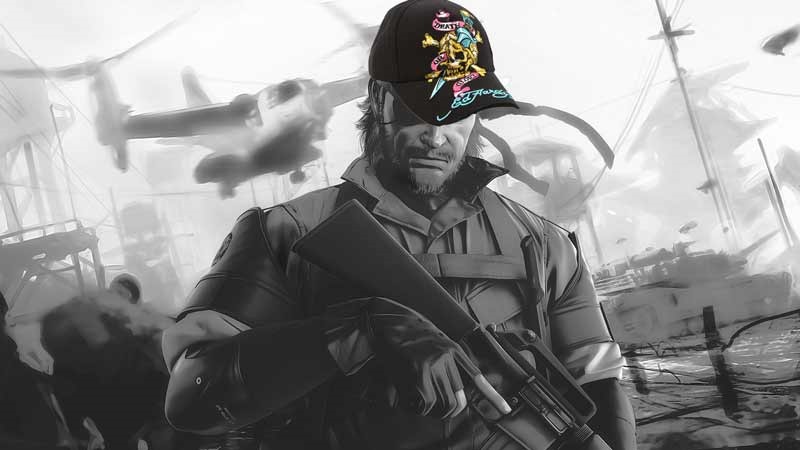 Metal Gear Solid games have never been easy. In fact, some of them have been downright harder than Christmas fruit cake in March. Ever since the first Metal Gear game popped up in the last century, the franchise has continued to be relentless with its emphasis on tactical espionage action. Metal Gear Solid V: The Phantom Pain will also feature plenty of challenges. But you can bypass them entirely if you want. By looking like a complete cock in the process.

And I’m not talking about Ed HarDLC clothing. In Metal Gear Solid V, players can don a rooster hat that allows them to blow past the trickier sections of the game, with the caveat of looking completely ridiculous in the process. Here’s a few images of the hat in action, as Snake looks more ironic than the entire brunch-time section of The Power & The Glory in Cape Town. 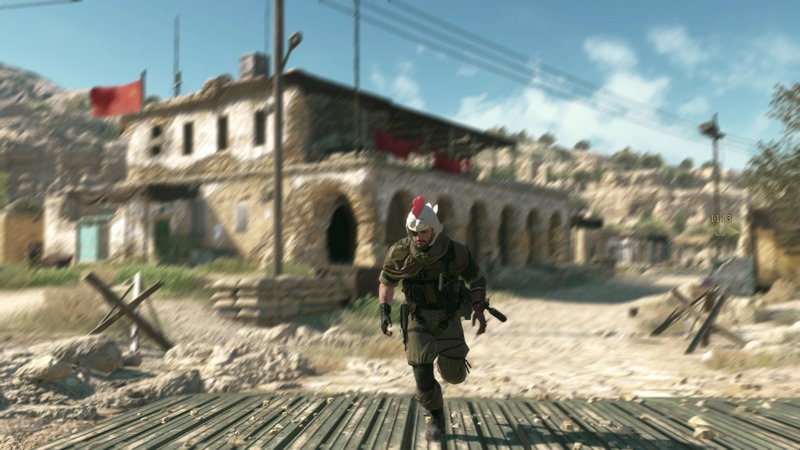 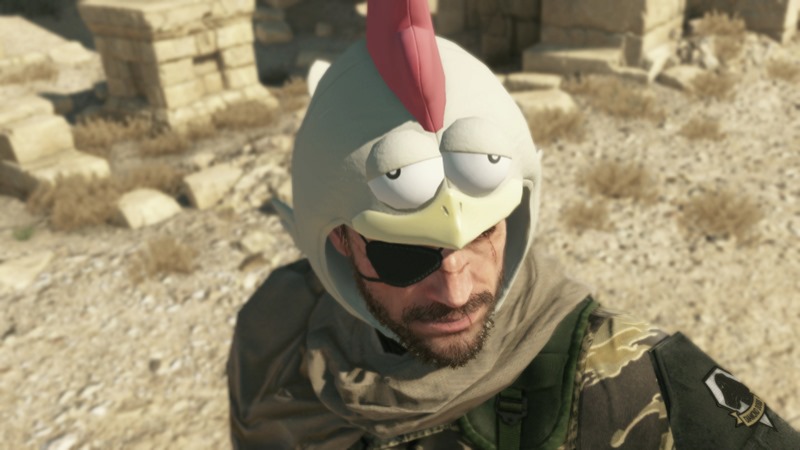 Series creator Hideo Kojima also recently appeared on TV to talk more about the game and the chicken hat. It’s completely bizarre, and involves a co-host chatting to Kojima while wearing the titular chicken-hat:

Metal Gears Solid V: The Phantom Pain is out this year. And that’s all we know about release dates for the game, really. Maybe if we put on that entire furry outfit we found in Al’s locker, Kojima will give us some more details.