Home Gaming You can now play Pokémon on iPad 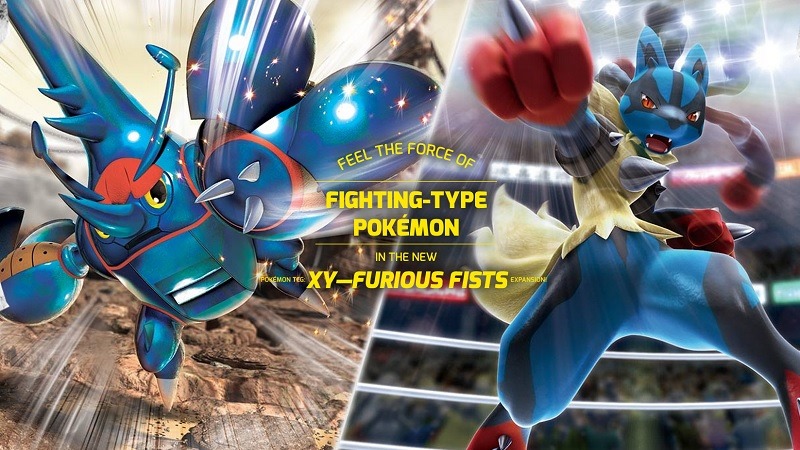 That is, the trading card game version of that popular battle monster franchise. Vague headlines, hooooooooooooo!

If you’ve been playing Pokémon since the Gameboy days, you might remember that there was more to the franchise than just battling monsters that you had enslaved captured. There was also battling monsters with a children’s card game, which was all the rage back then. Seriously, I have a rare holofoil Charizard from ye olde generation one, that gives me a voice in the Pokémon parliament, but that’s a discussion for another day.

Moving on…The Pokémon TCG was ridiculously popular, and ahead of other card games such as Yu Gi Oh! and Hearthstone: Heroes Of Warcraft. Naturally, a game version of that physical game was made, and it wasn’t half-bad at all. It was actually quite addictive, and it followed a similar structure to the core Pokémon games. And yes, I dropped many, many hours and batteries on that damn game.

Fast forward a decade or so, and the game is still going strong, with the latest version released today on iOS. It’s a free game, but it does have monetary options built into it that kind of have a nifty hook to the current cards. Basically, buy real cards, get a code and get more cards in the game itself. And I do dig the trading aspect of this game. It’ll be interesting to see if this is a money or a time-sink when I download it tonight. Here’s the official trailer, which reminds you that you have to tap ‘em all.