Home Gaming You may not want to shoot in Alien: Isolation 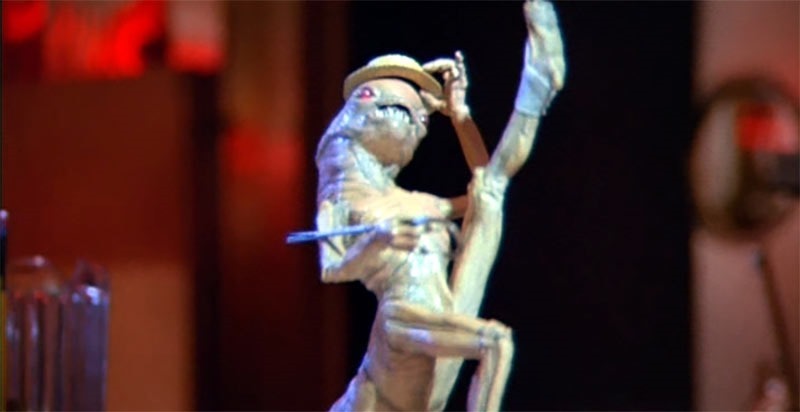 Alien: Isolation, the new survival horror game set in Ridley Scott’s frightful future has gone gold, meaning that it’s just about ready to ship. This time, instead of an all out-action game it dispenses with shooting and goes for hiding and survival. And though you’re able to wield and shoot guns…it’s something you may not want to do.

A new trailer for the game shows that you may not want to do so much as fire a gun. Players can of course choose to engage in combat with other human characters and androids on the Spacestation – though the single Xenomorph that’s stalking you can’t be dispatched in the same way.

Of course, you can complete the entire game without killing a thing, and with that sneaky alien stalking you from every angle, guns are very much a last resort. Check it.

In addition to that, The chaps from Gameinformer have done a full video preview of the game – and it looks excellent, making up for every single one of Alien: Colonial Marine’s many, many transgressions. They’ve put together a 6 minute video pieced from the first 8 hours of the game. It’s dark, creepy and very much sticks to Ridley Scott’s vision of Alien, before James Cameron turned it from horror to action.

I’m honestly surprised SEGA’s actually gone ahead with this considering how much of a flop the last game utilising the licence was – but I’m glad, because it seems that fans will finally be getting the Alien game they deserve.