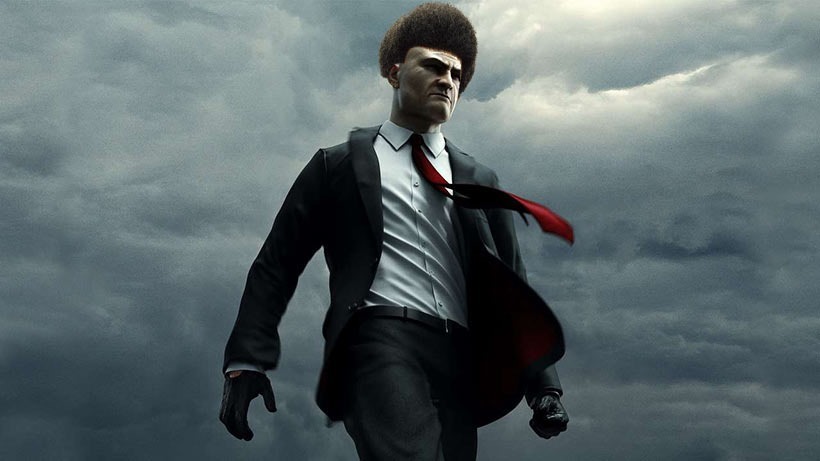 It’s a new era for the baldy bastard known as Agent 47. While Hitman Absolution may have been an underappreciated gem, he’s still the kind of character that people want more of. And that’s something that fans will be getting, as they’ll be donning the familiar red neck-noose of the titular assassin in a Hitman game.

A game where Agent 47 will have some nifty parkour skills to utilise in his environments, and less spider-sense to pick up on incoming danger. Fortunately, while Hitman may be downplaying those biological skills, it’ll be upping Agent 47’s arsenal instead.

Accepting a contract will now mean that players have to bring the right equipment to the job, as creative director at IO-Interactive Christian Elverdam explained to EDGE:

We’ve moved away from trying to create new abilities for Agent 47, since we want tools and planning to be a bigger part of the game. You have a loadout and obviously whatever you bring into the level with you is also a choice that you have to make.

We want Hitman to be more of a creative game, about figuring out what’s going on.

Neato! There’s a certain joy to properly planning out a kill in Hitman games, and having various avenues with which to perform such a hit, will make for an interesting game.

“We wanted to try to send that message that we’ve tried to condense everything into what we believe is the best possible version of Hitman,” Elverdam explained.

So we took DNA from a lot of our previous games, and that’s why we called it, simply, Hitman. We intend to keep adding new locations and expanding the world, so this is where we’re going to be for a while. And since Agent 47 is at his peak, it’s a pretty cool place to be.

The new Hitman game is also taking an odd approach to design, due to it being a semi-episodic title. Still, if each episode gives the player enough of an open sandbox to experiment with for days like some kind of twisted ant-farm, I’m down for that.