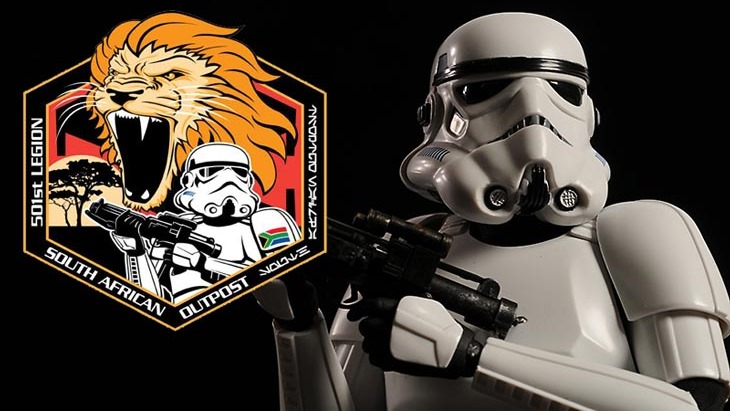 REBEL SCUM! Sith lords may have all that dark side power, but even the rule of two isn’t enough to enforce the iron grip of the Empire. What the Sith needed, was an army that could spread their law across the galaxy, taking names and kicking ass across the cosmos. But sometimes, being bad can be good. Just ask the 501st Legion, an international army of Star Wars fans and cosplayers who now have an outpost right here in South Africa. 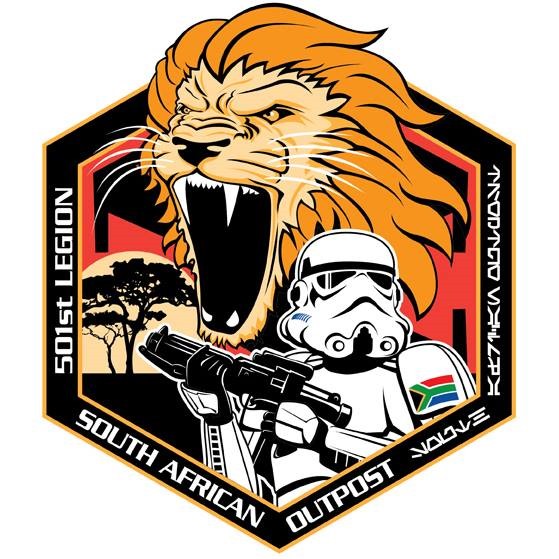 Never heard of the 501st? Here’s the official synopsis from Wikipedia on these fab guys and gals:

The 501st Legion (nicknamed Vader’s Fist) is an international fan-based organization dedicated to the construction and wearing of screen-accurate replicas of Imperial Stormtrooper armor, Sith Lords, Clone Troopers, bounty hunters, and other villains from the Star Wars universe. The 501st Legion, sometimes called by its nickname “Vader’s Fist,” is made up entirely of volunteers.

Our own outpost has been started by Tyrone Dadswell, who spent a year getting the project off the ground. Currently the only member, the local 501st will have more members soon, once current new recruits have their costumes up to international standard. But don’t let this put you off. The 501st is open to anyone, and Tyrone has plans to grow the membership, help outfit local talent and overcome that pesky exchange rate issue.

What makes the 501st more than just your standard cosplay group however, is that this is an organisation that spends time at charitable events, promoting Star Wars and being a new hope to those who need it. Expect our local chapter to also get involved, and spread some empirical joy along the way.

If you’re interested in joining, give Tyrone a shout at tyrone@501st.co.za for more information, and check out the Facebook page as well. The 501st is the premier cosplay group in Star Wars fandom, and seeing it locally is going to be a treat, especially with a brand new Star Wars trilogy on the way.

Now if you’ll excuse me, I need to start some work on a Republic Commando outfit so that I can join Vader’s Fist.