Home Gaming Your October Games with Gold are okay, sorta 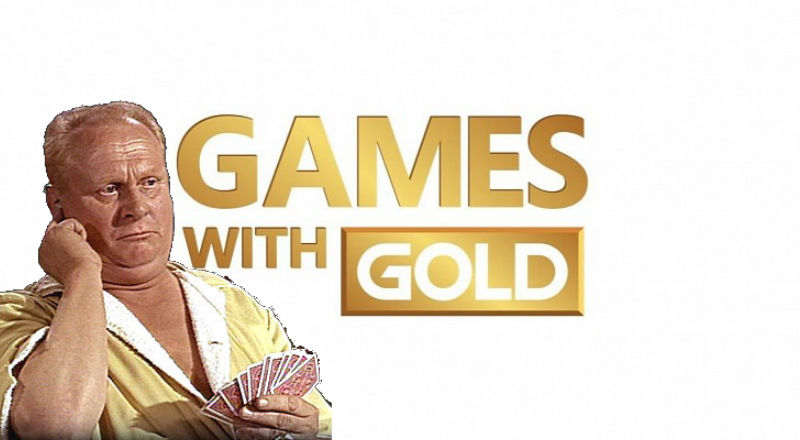 Games with Gold, proof that gamers can still find something unpleasant about free games. Then again, when you’re paying for a service which touts that you’ll get games each month, of course we expect something worthwhile. The service is known for giving older, less worthwhile games, with a few notable exceptions. This month’s selection has one such exception.

First up, there’s an indie in the mix – Chariot. It’s a new ID@Xbox game, a couch co-op platformer that involves manoeuvring through 25 levels of physics-based gameplay combined with exploration, fast-paced ride sequences and loads of loot. For those of you with a brand new Xbox One, this game can help you get the ball rolling on building a library of games you probably won’t want to play.

Next we have Battlefield: Bad Company 2, a game from back when South Africa was hosting the FIFA World Cup. Get all your shooting on with loads of vehicular combat and four-player team multiplayer. You can even re-live the B Company squad in the single-player campaign.

However, my favorite title on the list is Darksiders II. Sure, it was the lesser gameplay experience compared to Darksiders, but you still get to play as Death, explore a rather large environment and experience some cool voice acting and character-building. It is certainly an under-rated game; it’s a lot of fun, even if at times it becomes a bit lackluster. 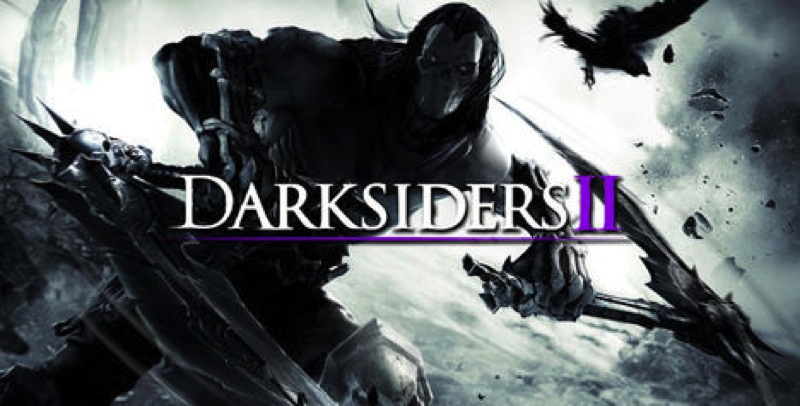 So, are these games worth your while or are you disappointed again by the offering from Games with Gold? I haven’t been blown away by the games on offer, but then again, PS+ hasn’t been that much better in the past few months. Here’s hoping that both subscriptions up their game going into the holiday season; I want some fantastic games for my holiday gaming season.