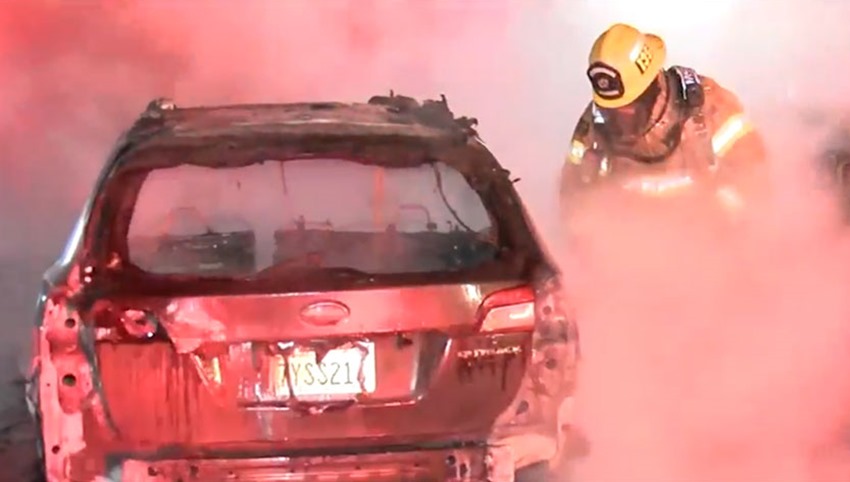 Cosplay! It’s fun, anyone can do it and like most activities in life it has a certain deranged side to its fandom. While it’s not unusual for people to have a small lapse in etiquette when it comes to mingling with cosplayers (think photography sniping and mishandling delicate props c’mon folks don’t be a Melvyn), there are those people who take things a step too far and start inappropriately touching cosplayers and try to grab dirty pictures using foot cameras.

And then there are those people who clearly need some help. Case in point: Cosplayer Julia Moreno Jenkins, who is now sitting without a car thanks to one obsessive stalker who decided to set her vehicle on fire. “While I was attending Anime Los Angeles, my car was targeted and set on fire by an obsessed stalker who specifically set my car on fire,” Jenkins wrote on her GoFundMe page where she hopes to raise enough funds to replace her vehicle.

According to the night manager of the Azure Hotel and Suites in Ontario, California  (Thanks ABC News and Kotaku), their surveillance footage “showed a man walk up to the main vehicle, pour two cans of gasoline all over it and then [flick] a match on it”. This being the real world, that fire soon spread to several other cars and the hotel had to be evacuated. 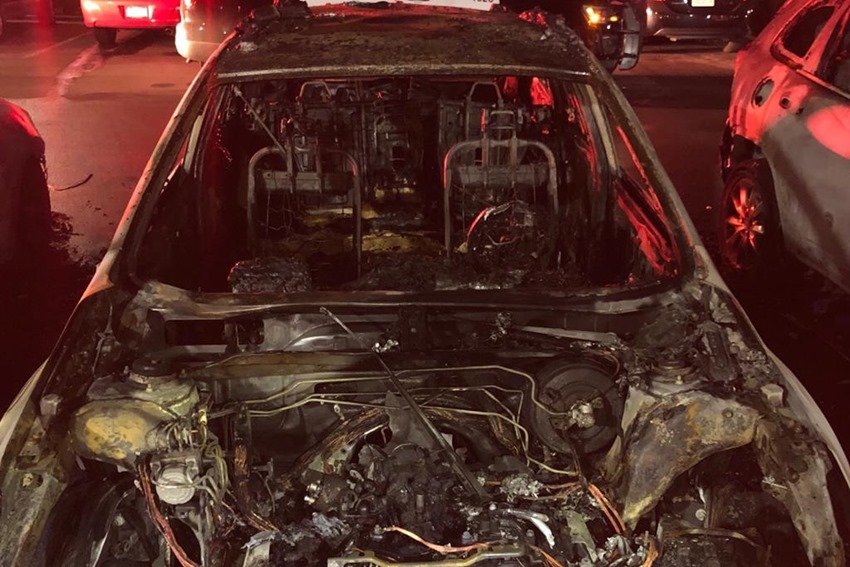 Jenkins and her husband managed to identify the culprit as her stalker after reviewing the CCTV footage, and the arsonist was soon picked up by police and is currently being held in custody. Cases like this are unfortunately not exactly once-offs in the USA cosplay scene, with numerous other stories being told of harassment and fans who get a little too obsessed with their idols.