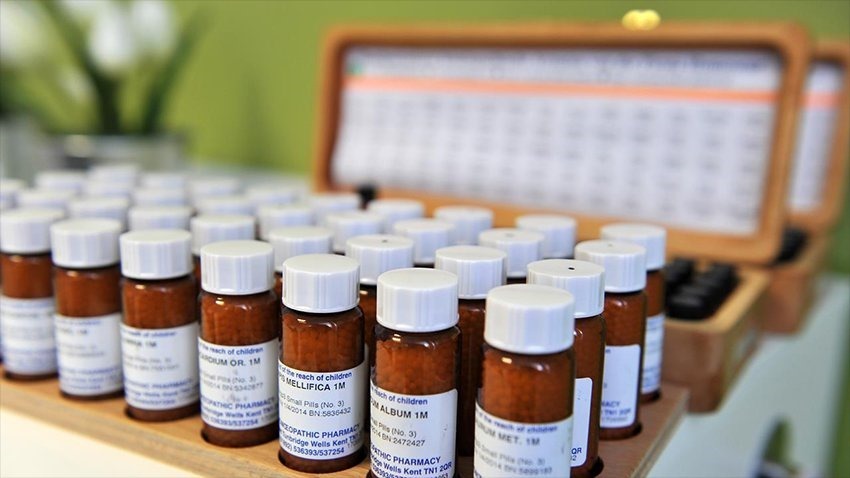 There are few things that get me quite as riled up as walking into a pharmacy – a place that dispenses medicine – and finding its shelves filled with homeopathic nonsense. I’m always tempted to have a bunch of stickers printed that say “This is not medicine” and plaster them all over the homeopathic junk littering shelves.

See, there’s no evidence that homeopathy is any more effective than placebo – because that’s precisely what it is. Many people don’t realise that homeopathy tablets are effectively little more than sugar pills. Homeopathy is built on the idea that “like cures like.” If you’re suffering from insomnia, as an example, the best cure for that according to homeopathic principles would be something like caffeine. Only those same principles say that the amount of caffeine would have to be diluted to almost microscopic amounts.

It works on a scale of potency that ties into dilution, where the active substance is diluted at one part in a hundred. One single gram of caffeine might be diluted in 100ml of water. Most of the homeopathic remedies however, are sold using ata 6C, which means that the process is repeated 6 times. So one drop of that 100ml is diluted with a further 100ml of plain water, over and over. Some dilutions reach 30C – where there’s effectively nothing left of the ingredient. Here in South Africa, we tend to use a decimal scale, which works out to about half that.

The ingredients can then have a higher efficacy through “potentisation,” where vigorous shaking, banging or even screaming at the stuff makes it work better. It all apparently works through water’s ability to retain information.

Image via the BBC

Look, if you examine homeopathy at all critically, it’s obvious bunk – but it annoys the hell out of me that it’s a Billion Dollar industry that peddles false hope under the guise of health. I’m not saying that actual medicine doesn’t do that either, but at least the medicine you take has gone through peer review and double-blind testing.

Anyway, for the longest time, the UK’s National Health Service has actually paid for people’s homeopathic medicine, spending money on expensive sugar pills. Now, the NHS will no longer fund the nonsense dispensed by The Royal London Hospital for Integrated Medicine.

“From 3 April 2018, the Royal London Hospital for Integrated Medicine (RLHIM) will no longer be providing NHS-funded homeopathic remedies for any patients as part of their routine care.”

The NHS itself says that there is no “good-quality evidence that homeopathy is effective as a treatment for any health condition.” That’s because none exists, nor will it ever exist. I leave you with this, from Tim Mimchin’s beat poem, Storm:

“Do you know what they call alternative medicine that’s been proved to work? Medicine.”

Overclock your brain with this shocking headset

Foc.us Labs has developed a headset designed to fire electricity into the brain's frontal …