Blizzard. The company is a juggernaut in the gaming industry & its long list of accolades would inspire envy from any company. Nonetheless, this behemoth was not able to evade serious outrage from its community after its recent BlizzCon event.

In short, Blizzard has been receiving significant backlash after it announced a new Diablo game for mobile devices at BlizzCon 2018. The community felt that the company failed to live up to expectations of not announcing Diablo 4. The backlash also stemmed from the fact that the mobile game is being co-developed by a Chinese company which already made a mobile game that is in essence a clone of Diablo.

When this was all announced, the crowd at BlizzCon actually booed the speaker. A member of the public even took to the microphone stand and asked if this was an April Fool’s joke, with the crowd jeering & howling in support. All in all, post-BlizzCon has been an unwelcome fiasco for Blizzard and something they’ll be very grateful to move on from.

Before the dissection of the public reaction to Blizzard’s mobile game announcement, it should be noted that the company could have handled the whole incident better. It’s been well documented how badly mobile game announcements have been received in the past. Because of this, when Bethesda revealed its mobile version of Elder Scrolls, it followed it with a video alluding to the next installation of the non-mobile version just to appease its fans. Even then, there were still grumbles in the community.

Blizzard should have known the backlash would have come and had a solution to it that didn’t involve just sitting back and acting surprised. Mobile gaming is notoriously disliked by many in the gaming community for its predatory practices; that fact isn’t news for anyone and Blizzard should absolutely have been aware of it. Also, responding to a booing crowd with the remark that everyone has a mobile phone wasn’t the smartest comeback. Admittedly it’s a live event and thinking on the spot in such a hostile environment is never easy.

Another valid criticism is the timing of the announcement. Announcing a mobile game at BlizzCon was always going to be a bad decision as that is not the intended market. Know your audience when you have an event. Blizzard should have sidelined revealing Diablo: Immortal to avoid the outrage. 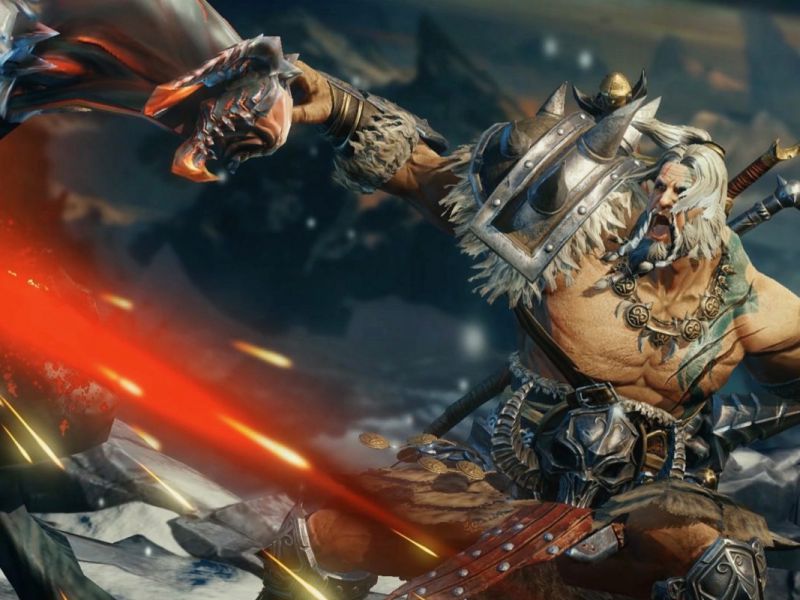 Blizzard did themselves no favours by having it co-developed by a Chinese company that already created a mobile clone of Diablo. It makes Blizzard look like a greedy company that only cares about the money and exposes Diablo: Immortals as a lazy cash grab on a popular IP. Yes Blizzard is a company that is motivated by meeting its bottom line, but there’s no need to be so blasé about it.

The public backlash is ridiculous

Despite how Blizzard handled the situation, they should never have been put in that position in the first place by the community. To begin with, they tried to temper expectations prior to BlizzCon by announcing that they wouldn’t be discussing anything around Diablo 4. With that stated upfront, it’s ridiculous that people are upset that they didn’t hear anything about the highly anticipated game. 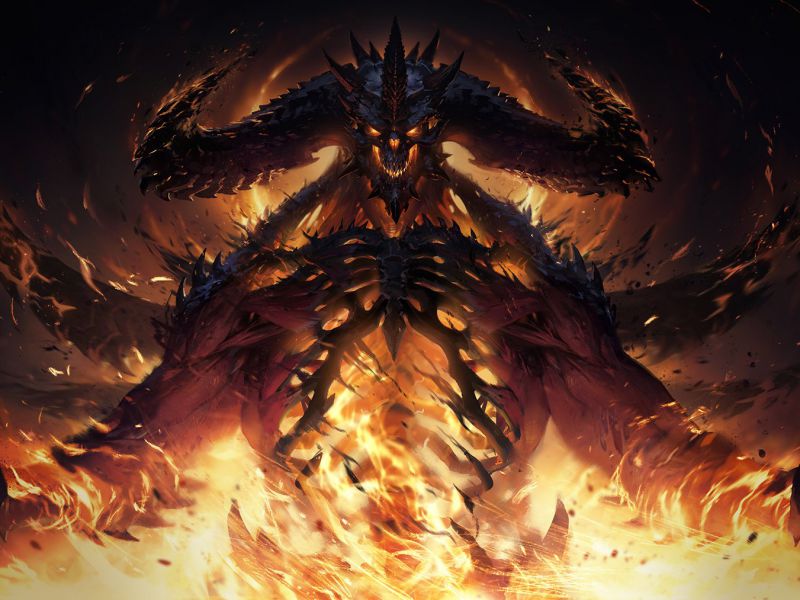 In addition to that, this idea that if a company doesn’t put out a game targeted directly for you then they deserve your wrath is ridiculous. If you don’t like the mobile game, don’t play it. The notion that you can rebuke a company for not targeting you is why gamers are often labelled as entitled. Blizzard wouldn’t have delved into the mobile gaming scene if they didn’t think there was a market there.

In the end, the level of outrage shown towards Blizzard is unwarranted. There is valid criticism littered in the anger, but the height to which the anger has been dialled to is silly and should provoke some serious soul searching in the gaming community.

The voice of gaming media

Some media publications are also under fire for seemingly defending Blizzard’s actions. Some people were saying that the gaming media need to be the voice of the community and that siding with developers is wrong and selling out. It sparks memories of the same argument being made during Gamergate as people called out gaming media for their viewpoints. 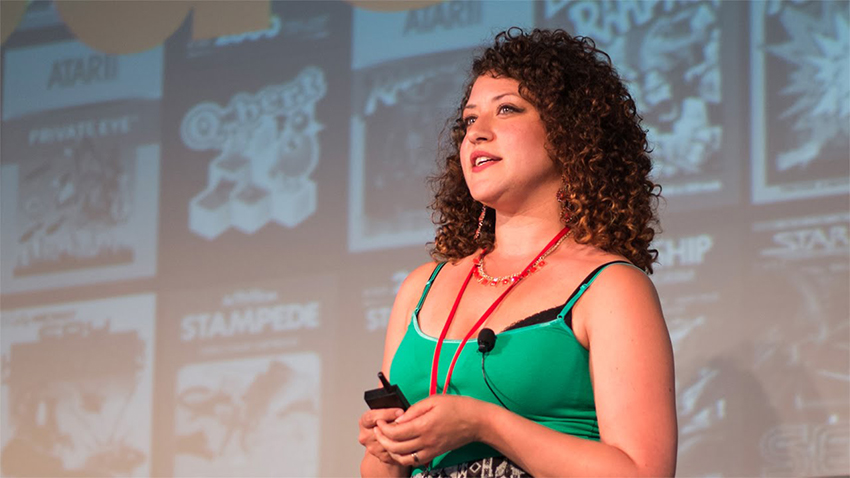 The argument is as ridiculous as the Blizzard backlash. For one thing, calling out the outrage does not mean siding with Blizzard. It means the outrage is problematic and unwarranted. There’s nothing wrong with being upset, but the level of outrage shown is worth calling out, along with the justifications given for it.

Regardless of this incident, the idea that gaming media needs to side with gamers on every issue also makes no sense. Media is allowed to critique things, regardless of the stance of the community. Of course if a company is anti-consumer or engages in nefarious practices the media should call them out, but that doesn’t mean media can’t call out the community as well.

Whenever a company or developer missteps and the community reacts in anger, the same debate arises. One camp argues that gamers are acting entitled versus the other side that says gamers are the consumers and thus are entitled to be as angry as they want about issues.

The latter viewpoint is half true. Gamers are consumers and have a vested interest in the actions of companies and thus can absolutely voice their opinion on what companies do and if they like it or not. The issue comes with the intensity of those voices and how it’s done. Putting aside the threats of death and violence that often follow outrage because I think any sane human would agree that is wrong, the disproportionate anger to a company’s action is what is problematic.

Blizzard announced a mobile game and gamers are acting as if the company made a personal slight to them and gave the whole community the middle finger. Blizzard announced prior to the event that there would be no news on Diablo 4. They also told the community to temper its expectations for the event. What more could they have done prior to BlizzCon aside from not announcing the mobile game at all?

At the end of the day, Blizzard is a company that makes decisions motivated by money. Delving into mobile gaming is one such decision but the reaction from the community is over the top. If you’re still angry about how Diablo 3 was at launch & feel the company needs to make it up to you, you probably need to re-evaluate how you view companies. Blizzard is not your friend.

Diablo: Immortal will probably generate a ton of revenue and Blizzard will see it as a success. Mobile gamers will enjoy access to a franchise they may not have had in the past or been interested in. The angry mob meanwhile will stew in their ridiculous anger waiting for a game that doesn’t even have a release date.