Home Features Friday Debate – What was the best PC software from your childhood? 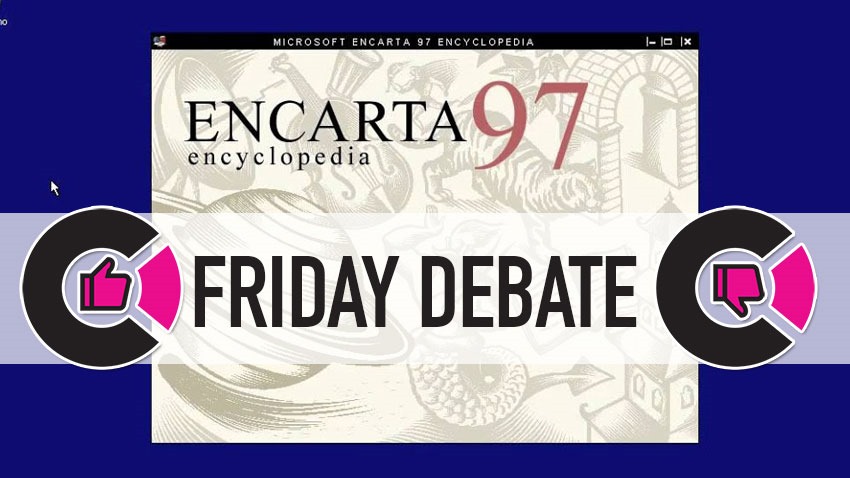 I recently uncovered a treasure trove box of CDs up in my cupboard, that I’d completely forgotten about. Inside of it were numerous albums, absolute bangers from an era of baggy pants, too much damn hair gel and a youth misspent on watching anime. I’m talking Limp Bizkit (Which confirms the existence of Firm Biscuits), The Dead Kennedy’s, Linkin Park’s brilliant Meteora and so much more.

Now yes, I could have just created a playlist on Spotify, but I was feeling nostalgic. Besides, Spotify has been kind of weird lately, dropping beats and latency as if it were infested with gremlins. So I did what any rational person would do: I burned the whole lot of my albums onto my PC, created a folder for them and synced them to WinAmp.

Yes, WinAmp. The software that made its bones by whipping a Llama’s ass. Times change, platforms evolve but you just cannot beat good design. WinAmp is still a masterpiece of design, a simple studio with so much to offer through its gargantuan library of plug-ins that have been preserved online. It got me thinking: What other ancient pieces of software do you still have fond memories for? Here’s a quick list of software that pretty much defined my childhoods:

What’s the best software from your particular timeline? Any gems you’d care to share? Sound off below and let’s remember how much we hated that damn clown in Encarta’s Mind Maze game.