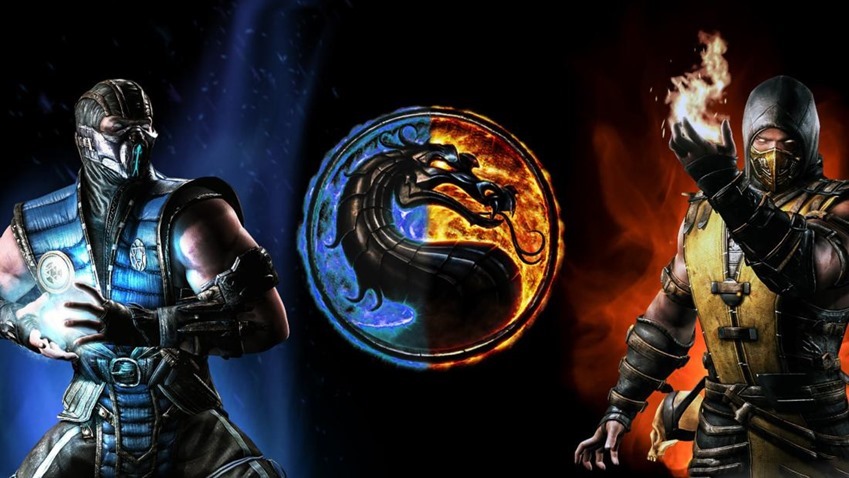 Injustice 2 set a new precedent for fighting game design when it released last year. Though it lacks much of the complexity attributed to tournament fighters like Street Fighter V or Tekken 7, NetherRealm Studio’s latest one-upped the competition in several departments. Its accessibility is a testament to its user-friendly design and it offers a level of polish in its presentation that is unparalleled in the genre. The studio has bounced back and forth between Injustice and Mortal Kombat for two generations now – applying lessons learned into making the next game a better version of their classic formula – and this is unlikely to end just yet. While fighting as memorable DC heroes is fantastic, NetherRealm will hopefully bring their flagship franchise of murderous martial artists back into the spotlight before backing out of this generation; and now is the time to perfect it. The improvements made to their unique brand of fighting in Injustice 2 – its slick design, accessible move list and rewarding loot system – should translate beautifully to NetherRealm’s true icon as the definitive Mortal Kombat experience.

Where accessibility is a dirty word to some, it behooves the AAA fighting game to be so; at least in an IP specifically known to be more casual than its hardcore counterparts. The best systems are easy to learn and difficult to master and, while the competition make themselves intimidating through design choices that alienate the casual player, NetherRealm has practically mastered this. Injustice 2 features a simplistic fighting system that has a lot of depth to uncover once the basics are learned. Injustice 2’s basic Special Moves list – handily displayed when the game is paused, without needing to enter the Move List – are made up of 4 or 5 attacks that give the player all the tools they need to perform at a moderate level. It scales down the number of possibilities from the previous Mortal Kombat, whose ‘Variation’ system had the player choose between 3 versions of each character, with differing Special Moves.

And this brand of fighting is better off for it. It cuts the fat and provides an easy-to-grasp bag of tricks that grants every character close combat and ranged capability. From here, the player has a great starting point to begin to naturally experiment with learning new moves and more difficult combos. This sense of balance was largely lacking in the more casual leagues of MK play – with some characters easy-to-learn moves being either far more powerful or skill-based than others. Injustice proves the system was an unnecessary mechanic that only served to fluff out the characters with largely uneven move sets. Going back to basics would make MK’s character roster far less intimidating, encourage players to learn all fighters rather than a select few and add some more distinction to each character – rather than allowing certain ones to bleed into each other. 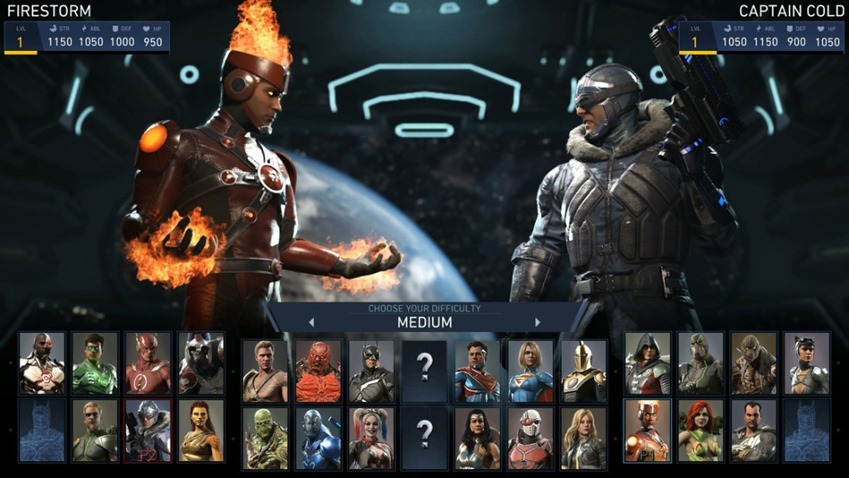 In the interest of making characters more distinct, Mortal Kombat would benefit wildly from the incredible gear system implemented in Injustice 2. Customization has been noticeably lacking from the brutal series and would add a new layer to the game. The opportunity to personalise one’s Kano or Ermac in a way that feels distinct to them would just lend a sense of ownership over one’s fighters. It furthermore encourages players to experiment with the game’s additional modes, like Injustice 2’s ‘Multiverses,’ where the player would engage in fights with any number of different modifiers for XP that could be exchanged for gear. It’s an enjoyable mode that can really improve one’s play, but one that many players likely would have skipped over was it not for the genuine gains available. Mortal Kombat has experimented with alternate fighting modes for years and an improved version of what we saw in Injustice 2 would be superb.

In terms of its presentation, Mortal Kombat only really needs to catch up to its brother series. While NetherRealm will surely go above and beyond, Injustice 2 hits notes of fluidity and presentation that is entirely in a league of its own. Maps were beautifully presented with popping colours, moody lighting and a sense of life and place. More importantly, the time in between menus and repeat matches felt almost instant. The way Injustice 2 gracefully skips over its menus as you spam X to get to that rematch is just intelligent design through-and-through and this sense of weightlessness in menus would greatly benefit Mortal Kombat, as would the inevitable improvements to graphical fidelity and animation.

And as a matter of pure opinion, it could be interesting to see Mortal Kombat scale back its story. The series has seen reboots before, but it is at this current junction that I truly feel it would be best for NetherRealm to get back to basics. If the next game can be its definitive experience, it would be great to see a return to the simplicity of one bloody tournament; winner takes all. No convoluted timelines or allegiances, just the grace of violent Kombat. To close off a generation with a classic at its highest level would just be too enticing to deny and NetherRealm’s are geared to deliver what could easily be the ultimate Mortal Kombat.