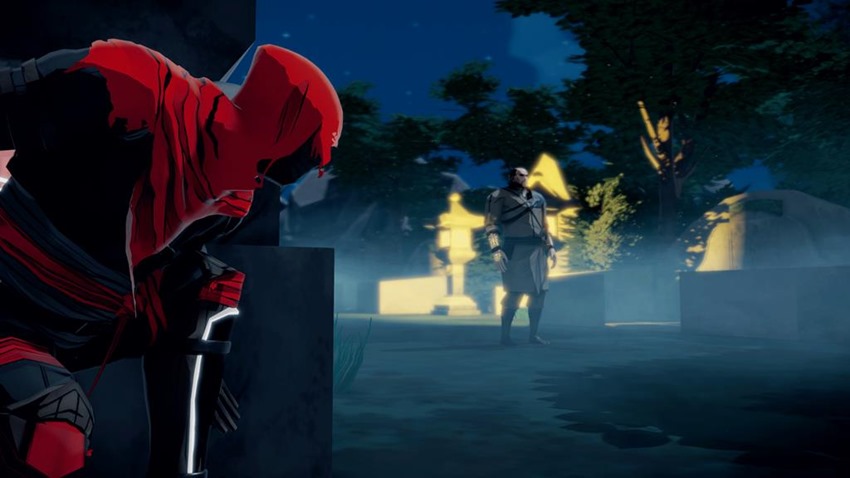 Stealth isn’t for everyone. Waiting in the shadows, biding your time and striking with pinpoint precision is an acquired taste. In an age where people want instant gratification, Aragami’s more methodical approach to action and feudal espionage comes off as a more subdued experience that functions like the bloodiest game of chess that you’ve ever played. 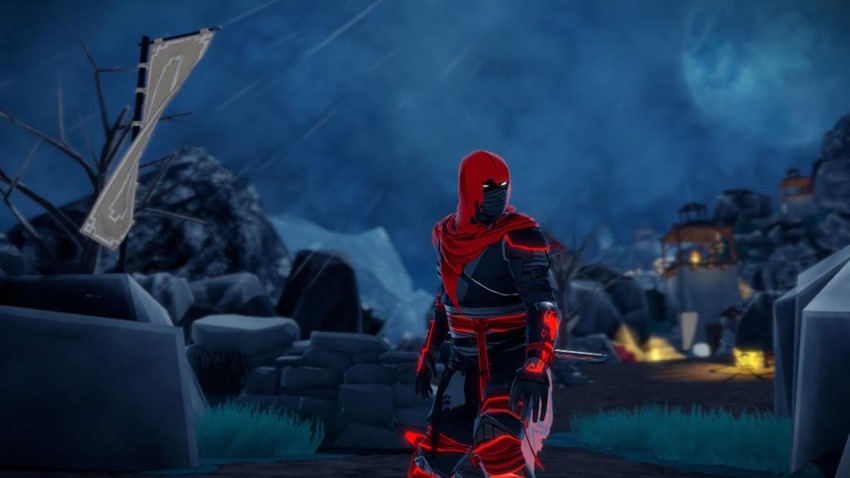 And yet, that’s just one of the factors that make it superb. In a genre that sees fewer and fewer entries every year, Aragami isn’t a champion by default. It’s a beautifully crafted experience built on top of a story of revenge, war and twists of the knife in the night. It might also sound familiar because Aragami originally made its debut back in 2016 on PC.

Now, it’s back and ready to rock on console. The premise is easy enough: In feudal Japan, an ancient clan was wiped out by the light-wielding warriors of a rival clan. Scores of the shadow-worshipping tribe members were eliminated in one bloody war, a new paradigm as established and the survivors were hellbent on vengeance for their fallen clan. 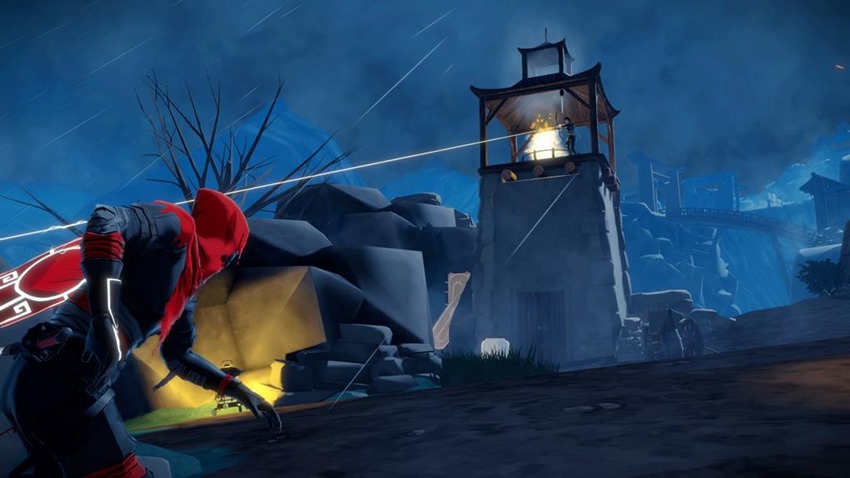 That’s where you come into play: A revenge-driven revenant summoned to restore the balance that existed between the tribes as you enact swift and violent chaos in a single night of carnage. It’s a great plot to begin with, as Aragami throws mere breadcrumbs at players and guides them down a path with multiple twists and turns. 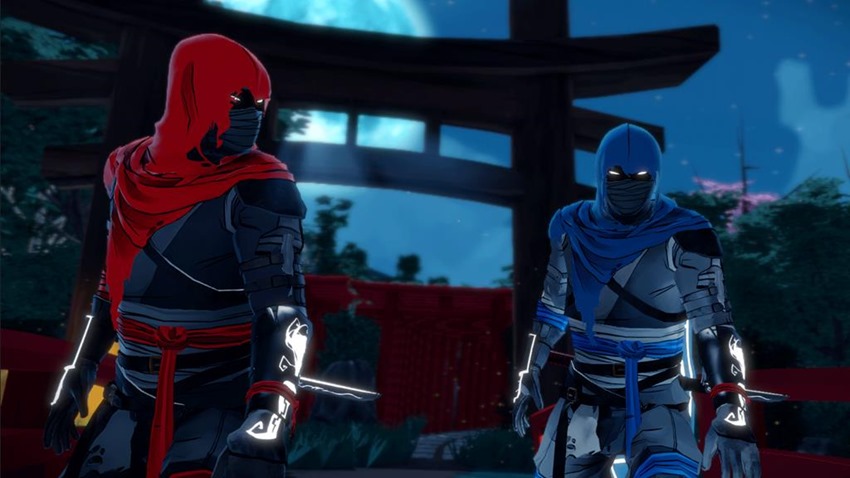 The real meat, however, is in the glorious shadows that define Aragami. When you’re cloaked in the darkness of the night, you’re almost completely invisible as you scout the area ahead. Almost. Aragami keeps players moving and calculating, giving you a small sandbox within which to plan your steps ahead. Do you wait for gaps in patrols and sneak through? Do you lure guards to secluded spots and pick them off one by one? 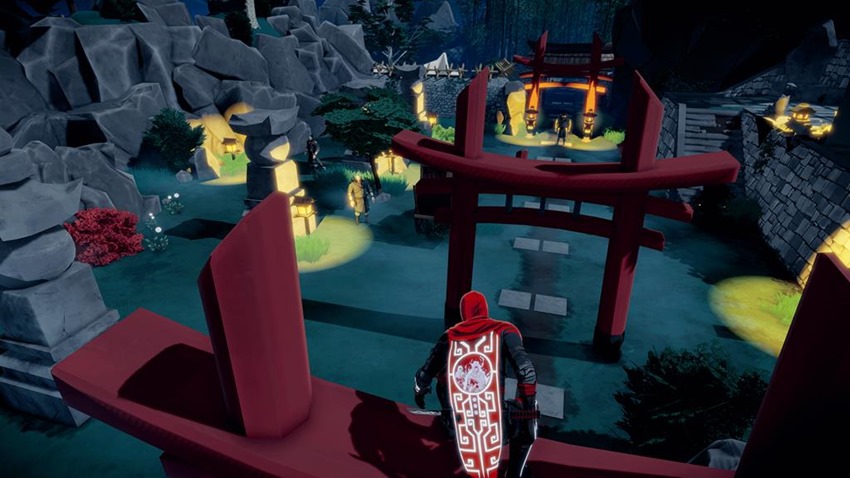 Do you instead prefer to toss the ninja rulebook out the window and cause absolute chaos as the legions of light start hunting you down? The choice is yours, but Aragami makes a strong case for restraint. While it’s preferable to actively avoid upsetting the cherry blossom tree by stabbing it in the throat, nothing is stopping you from going on a rampage. I just know that personally, I like to be a ghost in the night who is barely glimpsed from the corner of an eye and written off as the side effect of an overactive imagination. 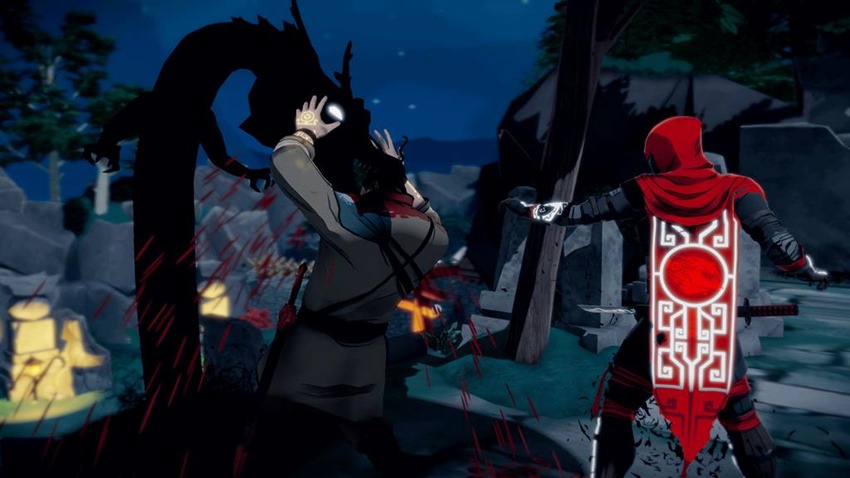 It’s utterly fantastic, nail-biting stuff, made even better by the emphasis on exploring and strengthening your shadowy skills by unlocking new abilities. Want to leave no trace of a victim save for a few spatters of blood? Invest in using the shadows to swallow a corpse up and clean a crime scene. Prefer to skedaddle from danger and leave your enemies dazed and confused? Nothing beats a good ol’ blast of the Kurosuna to mask your trail. 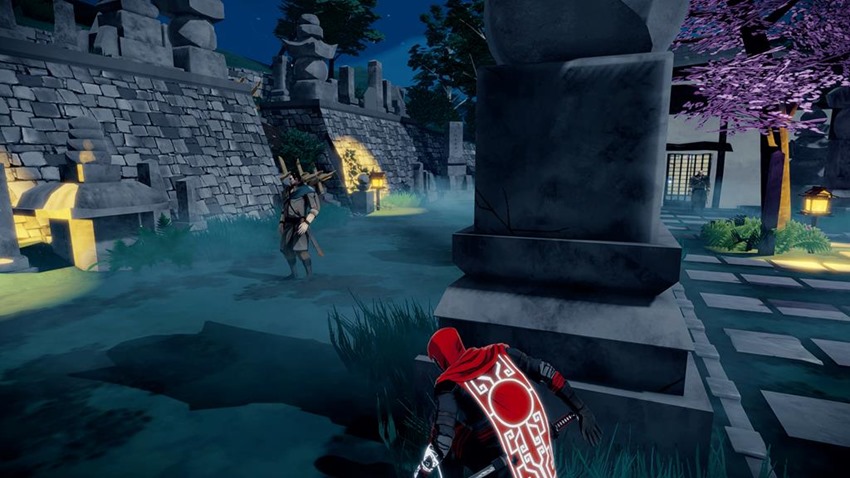 Those skills alone make Aragami a fearsome force, but its his connection to the darkness that truly makes him a lethal ghost. Able to leap between shadows, Aragami is limited only by his internal fuel tank and bright lights, as if he were some sort of a ninja moth. Teleporting between sources of the dark and circling behind foes to unleash his mystic might, is where Aragami excels. In conjunction with unlocked skills however? He’s damn near unstoppable when their limited-use is applied strategically.

All of this is capped off by a delightful art style. Striking colours that highlight the juxtaposition between the light and the dark makes for a bold game that has a certain Japanese watercolour feel to its atmosphere. Aragami himself conveys all the information that he needs to through his cloak, resulting in the most minimal of user interfaces that allows the game to highlight its beauty. 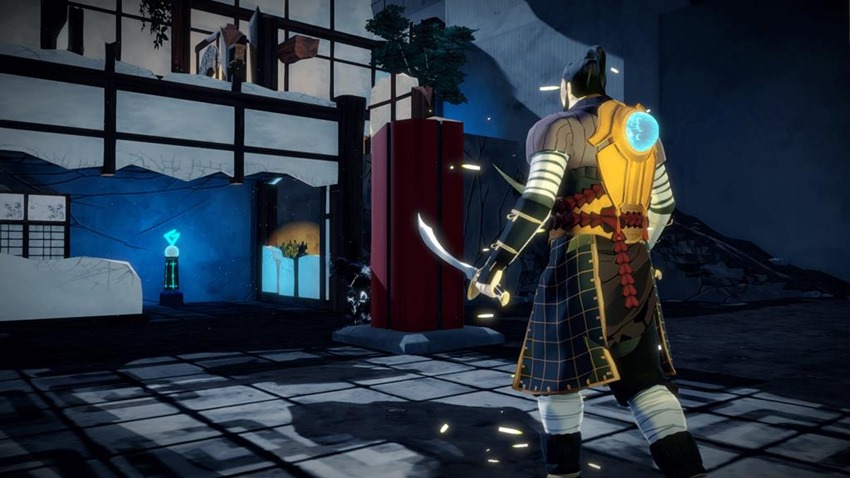 Which it would do so flawlessly, if there weren’t a few gremlins in the system. There’s nothing game-breaking about Aragami’s PS4 port, but there are plenty of issues that hamper its performance. Frame rates dip during intense sequences, screen tears are abundant and some objects fade in and out of view frequently. Which makes for a more reckless game when you suddenly find yourself in the crosshairs of an archer who wasn’t present a few seconds ago. 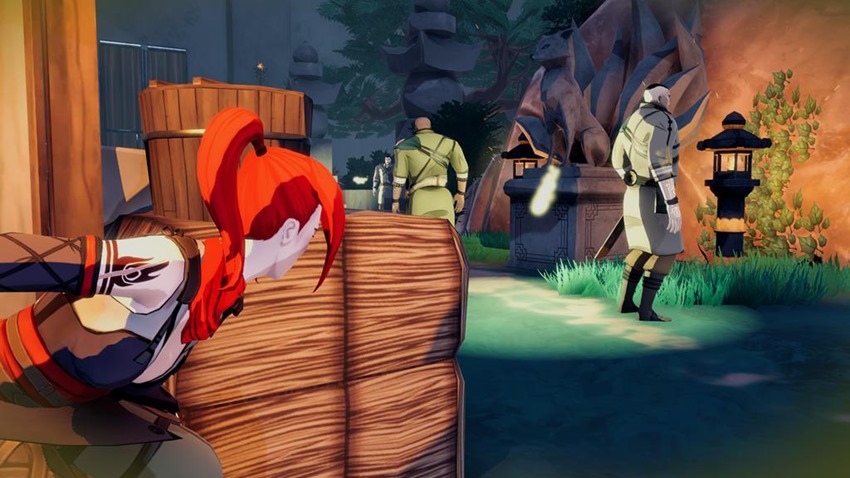 Still, it has its shadowy charm and there’s plenty of it that can hopefully be patched out in the days to come as Aragami is absolutely delightful to invest hours of time into as you plot the perfect route or massacre. A day one patch should fix those issues, which I still need to check on in depth. Now you may be asking yourself if that’s it. But hang on a second there my shinobi pal, because it certainly ain’t. 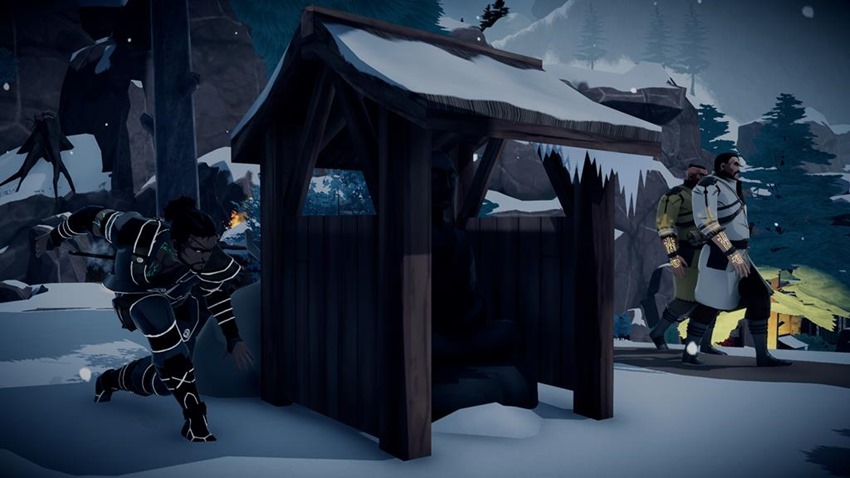 There’s a reason why this particular incarnation of Aragami is known as the Nightfall Edition, and that’s because it slaps on some extra narrative for returning players. A new expansion, that digs more into the foundation of the plot and expands on the storyline as players step into the tabi boots of two new characters. Nightfall also ramps up the aggression of Aragami, giving players a suite of skills that are unlocked from the start to help balance its more fiendish stages and threats. 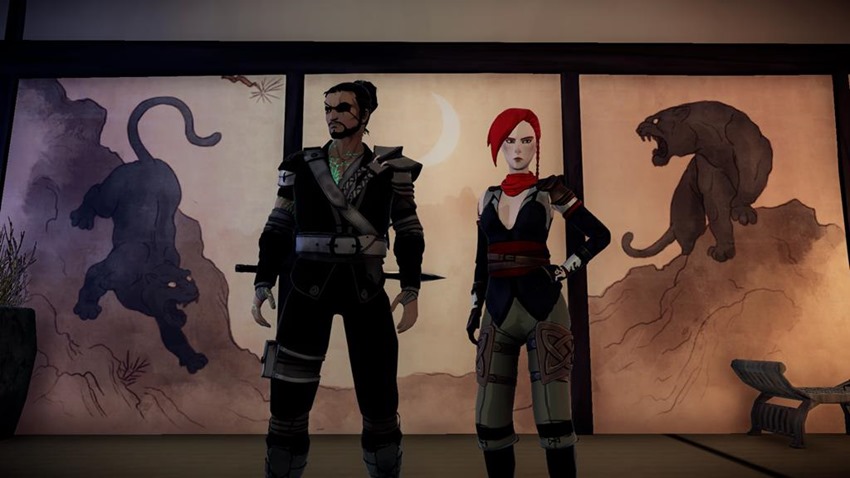 The real charm though, is in the co-operative play. Why tackle revenge alone, when you can have a partner to tag in with you and help eliminate targets along the way. With a system that works on PC and console, as well as in the original Aragami, it opens up a whole new layer of what’s possible within the construct of the game and its rules. Devilishly delightful stuff.