From Nightmare on Elm Street, Halloween and Friday the 13th, to Last House on the Left, Texas Chainsaw Massacre and the Hills Have Eyes; the horror genre is no stranger to remakes. So it was probably only a matter of time (27 years, it turns out) before filmmakers got around to reviving 1990’s Flatliners, the oddly popular supernatural thriller with an unusual premise and cast of then-future stars, including Julia Roberts, Kiefer Sutherland and Kevin Bacon. 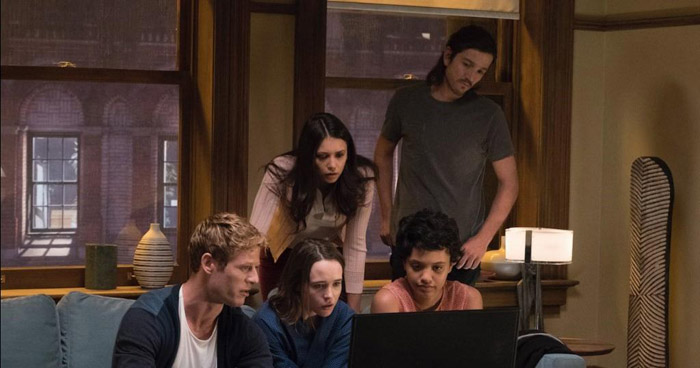 Despite being fondly remembered by so many, the old Flatliners wasn’t very good. Or, rather, it started much stronger than it finished, giving in to headless chicken hysterics in its final act. You’d think a remake would be the perfect opportunity to avoid this misstep. Yet, the filmmakers of the 2017 version suffer some even more significant stumbles thanks to odd plot choices and an irritating insistence that the new film sticks to genre conventions when those moments are the weakest part of the production.

This said, the new Flatliners isn’t as bad as its Rotten Tomatoes score would have you believe. It’s more mediocre than unwatchable – and, like its predecessor, its overall concept is solid thanks to the amount of time spent setting it, and character motivations, up. 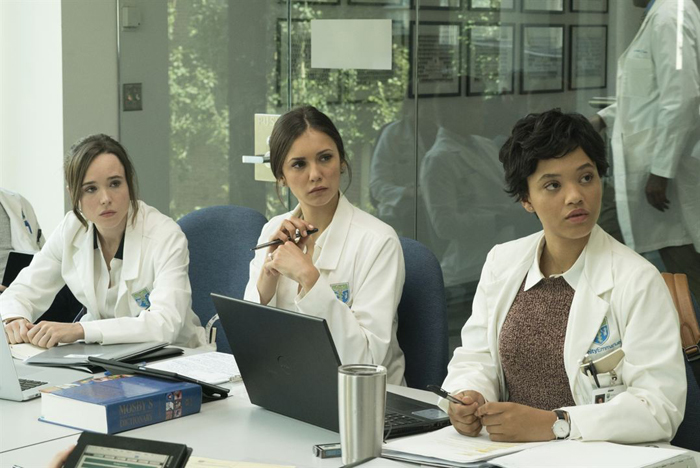 In the 2017 Flatliners, we meet a band of Millennials at a prestigious medical school. It’s a fiercely competitive environment, where most students are struggling to keep up with academic demands, let alone demonstrate the groundbreaking thinking that their superior (Kiefer Sutherland, back, but in a new role) demands if they’re to land a residency. Showing some seriously overzealous proactivity, Dr Courtney Holmes (Ellen Page) ropes a handful of other students (Nina Dobrev, James Norton, Kiersey Clemons and Diego Luna) into her controversial experiment to find out what lies after death. The doctors stop their hearts in a medically controlled environment, wait a minute or two, and they are (hopefully) resuscitated so that they can report back on their experiences, which are in turn backed up by hard statistical data.

Participation in the experiment comes with specific boons. The flatliners suddenly have endless euphoric energy, and their brains seem to have been rewired – allowing instant recall of any information and long-forgotten abilities. Needless to say, this is extremely handy in an academic environment. The experiment’s other side-effect is more problematic: the doctors find themselves haunted by their guiltiest memories. 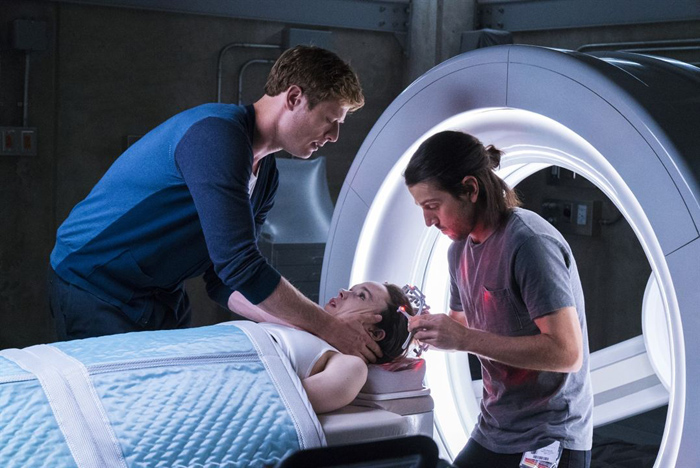 Now if Flatliners had decided to focus on the addictive nature of “crossing the Veil” – how the doctors recklessly push for longer and longer times on the operating table – it might have made for a better, more interesting movie. Flatliners would probably have been classified then as a dark drama, but that feels like a meatier concept than the nonsensical “spirits of past mistakes” angle that the filmmakers pursue, having inherited it from the original. The characters aren’t even allowed to discuss the idea in any depth despite the fact it’s exactly what they would do.

It’s a pity because the cast of the Flatliners reboot would clearly be up to the task. For the most part, the performances are likeable and natural, and the film, for all its flaws, is notable for how gender-balanced it feels. It’s an easy Bechdel Test pass, for example. 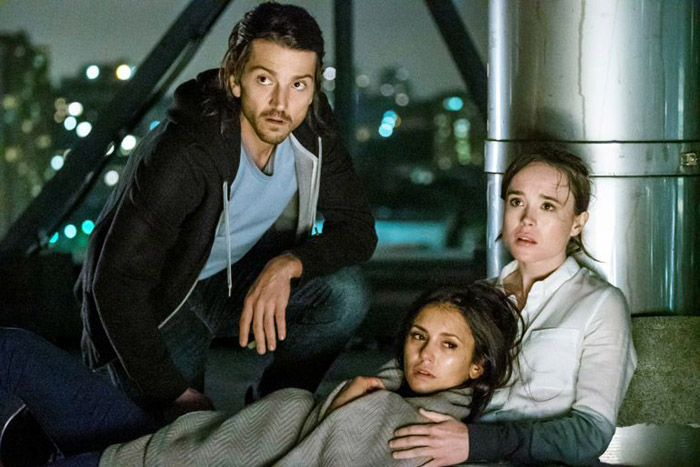 However, Flatliners 2017 has the life sucked from it by a handful of strange filmmaking choices. One involves a twist, which shifts the spotlight to the least interesting of the flatliners. Another is the fact that Page and Luna – the biggest stars in the film – are weirdly underutilised.

In fact, after a solid start, Flatliners seems hell-bent on disengaging audience interest. It limps across the finishing line, but that’s about it. It’s watchable, but the odd choices already mentioned, plus a lack of commitment to either its dramatic or horror aspects, leave the project stranded in a kind of purgatory. Neither great nor terrible, you end the movie feeling mostly indifferent, and a little disappointed over its squandered potential.