Following three Lego Batman games, and over 25 Lego franchise tie-ins in general, Lego DC Super-Villains has a strong whiff of “more of the same.” And, yes, if you’ve played one Lego tie-in, especially those set in the DC universe, you’ll know exactly what to expect here. That said, Super-Villains’ first-time focus on the villains of DC, its all-star voice cast and an unwavering sense of fun make it a very playable option even for adults. Its entertainment value quadruples if you’re a comics fan or grew up watching Warner-DC cartoons like Batman: The Animated Series and Justice League Unlimited. 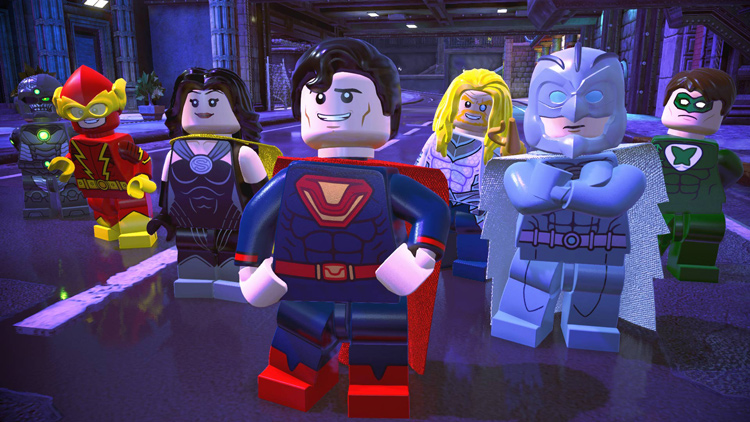 Play for the story

The plot of Lego DC Super-Villains is basically a comedic spin on Crisis on Two Earths with some live-action Justice League thrown in. When the Justice League mysteriously vanish, and are replaced by the morally dubious Justice Syndicate from the Multiverse, the villains of our Earth set out to expose the new “heroes.” As the Joker and Harley Quinn state to a gathering of the DC Universe’s greatest criminals in the Hall of Doom, “We may be the bad guys but they [the Justice Syndicate] are the worse guys.”

So begins an adventure that takes players beyond Gotham and Metropolis (plus bonus Smallville) to Oa, Gorilla City, Apokolips and Themyscira, all recreated in loving Lego detail. Over the course of 15 chapters, you get to play as all the major rogues in the DC character stable, and see your own customised character, referred to as The Rookie, assume a pivotal role in the story. 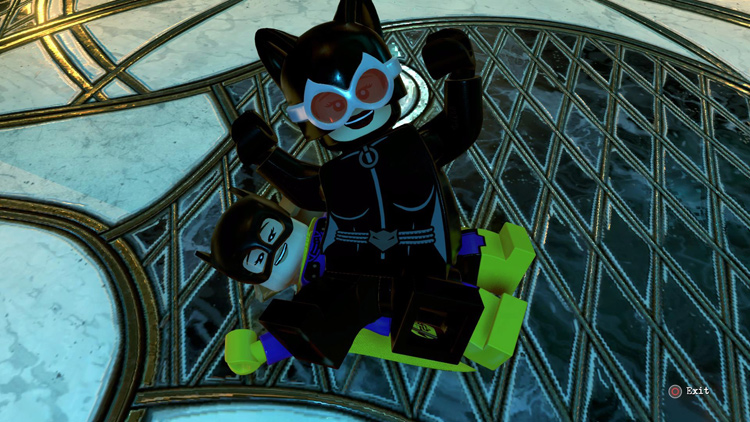 The world and the characters are hands-down the best thing about Lego DC Super-Villains. This is a game for comic fans. It’s stuffed with visual easter eggs and amusing moments, like Scarecrow volunteering for a mission to free Sinestro because he’s a huge fan. Listen carefully when you’re free-roaming GTA-style around Gotham and you’ll hear NPCs complaining about how they can’t be heroes because they don’t have a tragic backstory. Apart from the fact you regularly kill Lego minions and cops, exploding them into bits, it’s light-hearted throughout. You can even steal candy from babies. Literally. It’s fun to be bad in Lego DC Super-Villains.

It’s also weirdly thrilling at times. This may be the DC universe put through a blocky Lego reinterpretation, but it’s still satisfying to arrive on Themyscira, for example, and play/team up with apex villains like Black Adam and Gorilla Grodd. It also doesn’t hurt that Lego DC Super-Villains features a legitimate all-star voice cast, with the likes of Mark Hamill (The Joker), Kevin Conroy (Batman) and Tara Strong (Harley Quinn) alongside Clancy Brown’s Lex Luthor, Michael Ironside’s Darkseid and dozens more. Many of these actors are considered the definitive voice of their character, having established their reputation in the 90s and Noughties via animated series and films. To have them in a Lego game is a huge plus. 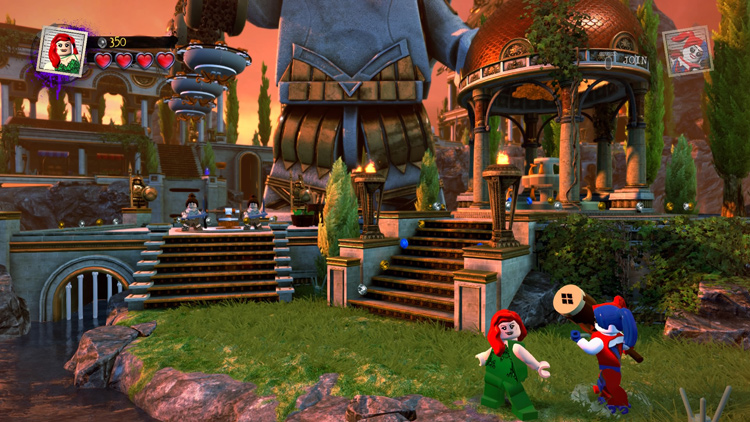 Skip for the controls

Because Lego DC Super-Villains contains so many enjoyable moments, you excuse the sometimes frustrating gameplay. Technically, there’s no building on the established formula of smash everything, collect studs, solve stage-traversal puzzles with the appropriate character and customise, customise, customise. That’s not the problem though. The bigger issue is the long, unskippable intro and the clunky controls.

Avoiding the use of triggers for the most part means that every button has a doubled-up tap and hold ability assignment. Which is fine except for how often it pairs with down-to-the-millimetre placement requirements. Switching between characters, if you aren’t couch co-opping, is also often hit-and-miss, with selection bouncing around like you’re a playing a doubles tennis match. 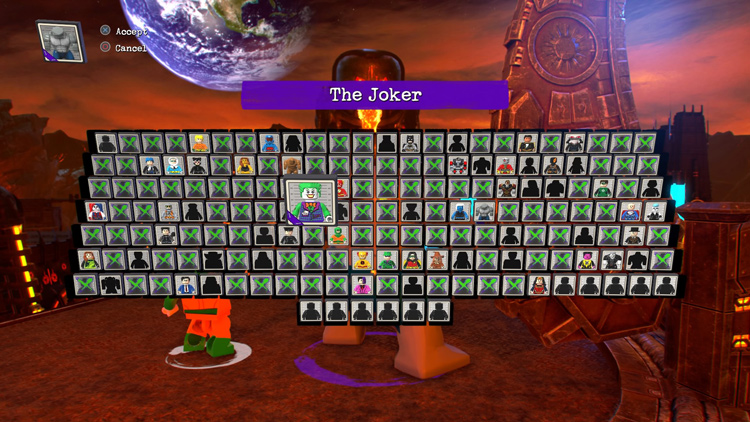 The unwieldiness helps to ensure Lego DC Super-Villains isn’t a throwaway five-hour amusement. Then again, the game itself is designed to keep completionists busy for an exceptionally long time. Playing through story mode helps to unlock the 175+ characters (and their alternate skins in some cases), but to collect all the villains and heroes requires replays in free play mode. Or cheat codes.

For the record, the base game’s story, which consists of 15 chapters and a five-scene playable epilogue, can take well over 13 hours to finish. And that doesn’t include the dozens of bonus challenges, from item collections to vehicle races, embedded in the game. Alternatively, you may just want to amuse yourself by selfie-ing your way across the universe (because everything has a photo mode now). 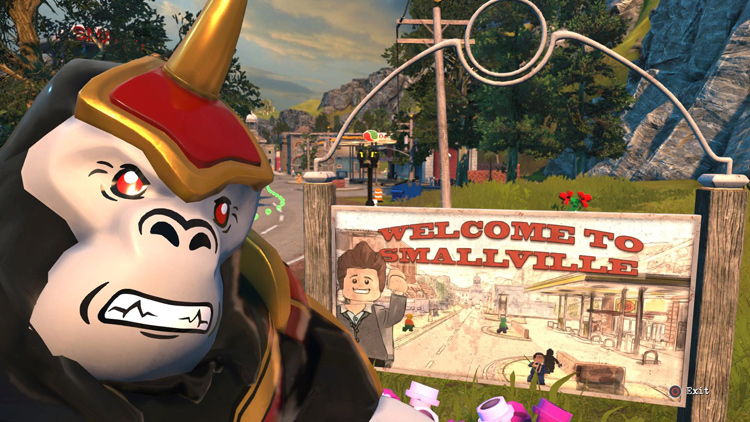 Lego DC Super-Villains isn’t must-play. It’s not something you’d preorder or rush out for on release day unless you’re a die-hard franchise fan. But if you’re looking for something charming and silly to keep the kids amused during the upcoming holidays – or something age-appropriate you can play with them that will still entertain you – this one’s a winner.