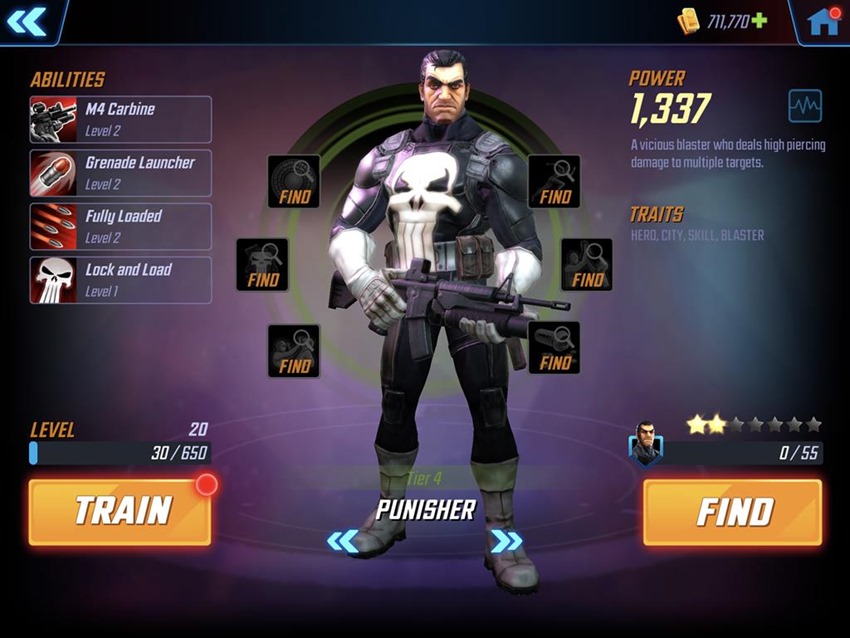 Role-Playing Games and mobile platforms are by tradition, a match made in heaven. Think perfect partnerships, such as fish ‘n chips, Fry and Laurie or people who enjoy pineapple on pizza being tossed into a nearby volcano. The genre in its traditional form works perfectly on a tablet or phone, as its slower pace and more methodical nature of building up teams to tackle the unknown will have any fan swiping for hours on end. 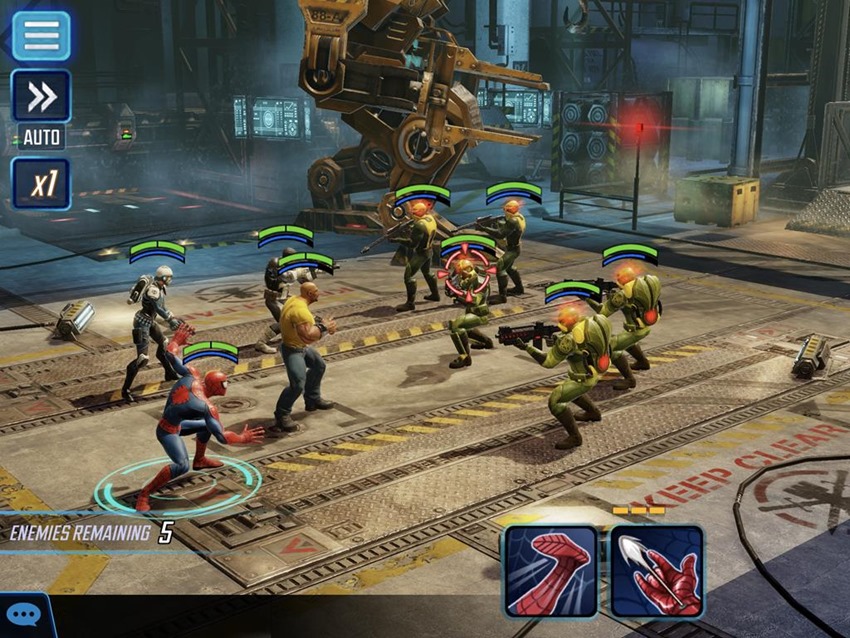 You can find plenty of games of that ilk available right now, for free. Final Fantasy Brave Exvius reigns supreme, as does EA’s Star Wars: Galaxy of Heroes. Well hold onto your butts, because a new challenger has arrived, featuring Earth’s mightest mortals locking horns with a multiversal threat that’ll force heroes and villains to band together to save the day. 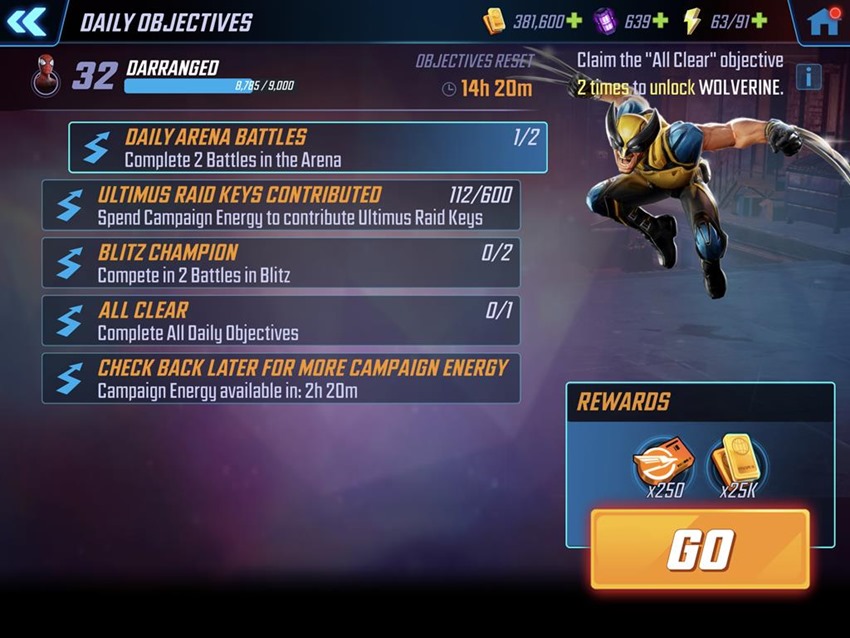 Marvel Strike Force is its name, and using squad tactics in rapid-fire showdowns is its game. Developed by new kid on the block FoxNext, Marvel Strike Force manages to find a fantastic balance within its primary themes. They’re simple enough on the surface: Assemble your team, battle through stages and use the rewards thrown at you after each bout to increase your power. 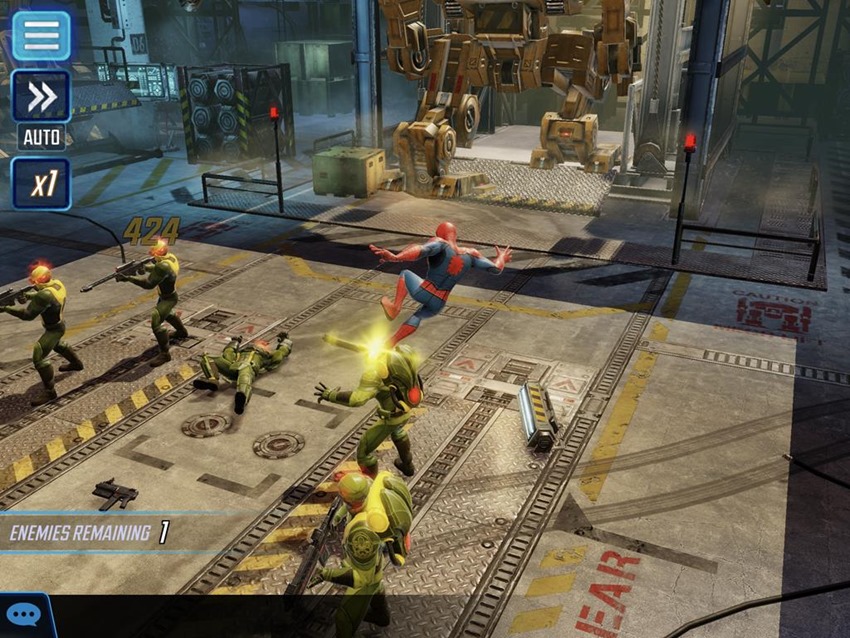 Easy enough, right? The added complexity in Marvel Strike Force for growing your team then, lies within its dichotomy between hero and villain. Heroes earn rewards which villains need to increase their own base power and vice versa. You’ll be ping-ponging between the two campaigns, nabbing assets to grow the other side and finding that higher-tier equipment requires even more complex recipes and combinations to enhance your roster. 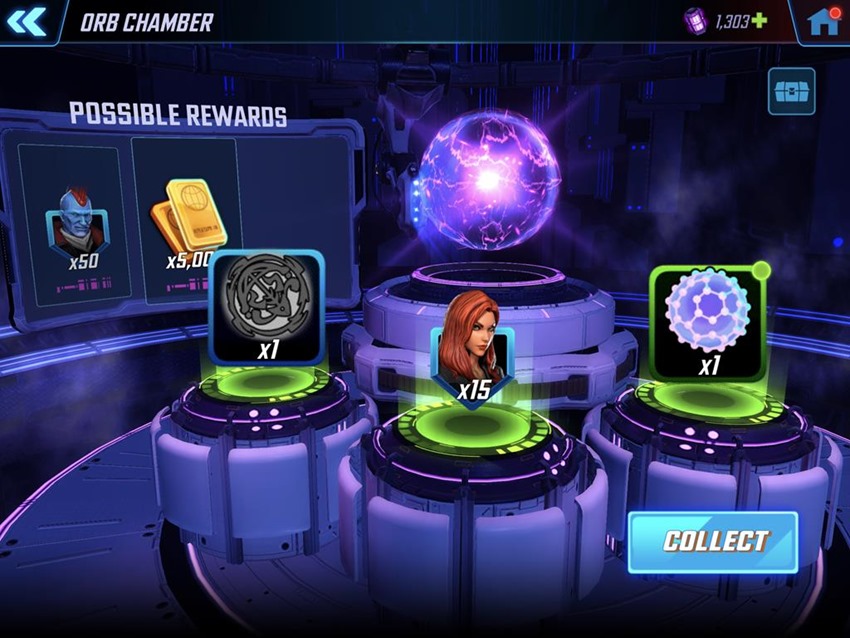 That’s the primary rub of Marvel Strike Force, as it plays on impatience. Heroes and villains are limited, their forces bolstered primarily by minions from SHIELD, HYDRA and the Hand as unlocking higher classes and tiers of evil-smashers rests on your ability to collect shards of these iconic personas. With time and practice, you can eventually earn warriors such as Thor and Nebula to your side, or you could shortcut the entire process and whip out the Infinity Credit Card. It’s up to you. 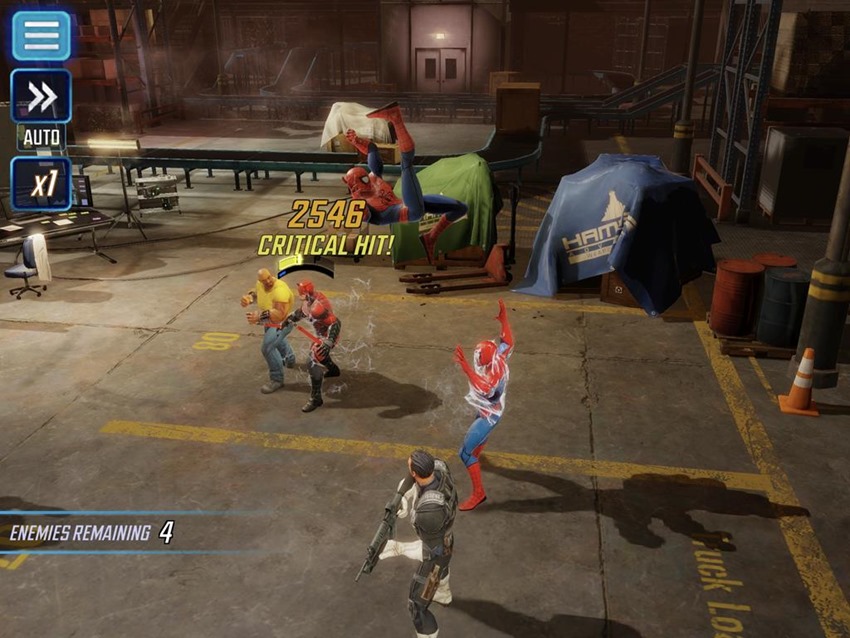 After all, Marvel Strike Force may be free but it does need to make some money. While you’ll never be pressured to spend your cash, the option is there, ready and waiting. With that being said, the F2P title does at least offer a lot of content. The campaign mode battles that rely on tactics and growth soon give way to Blitz bouts against teams of other players, Alliance Raids test your mettle and daily challenges dole out plenty of rewards. 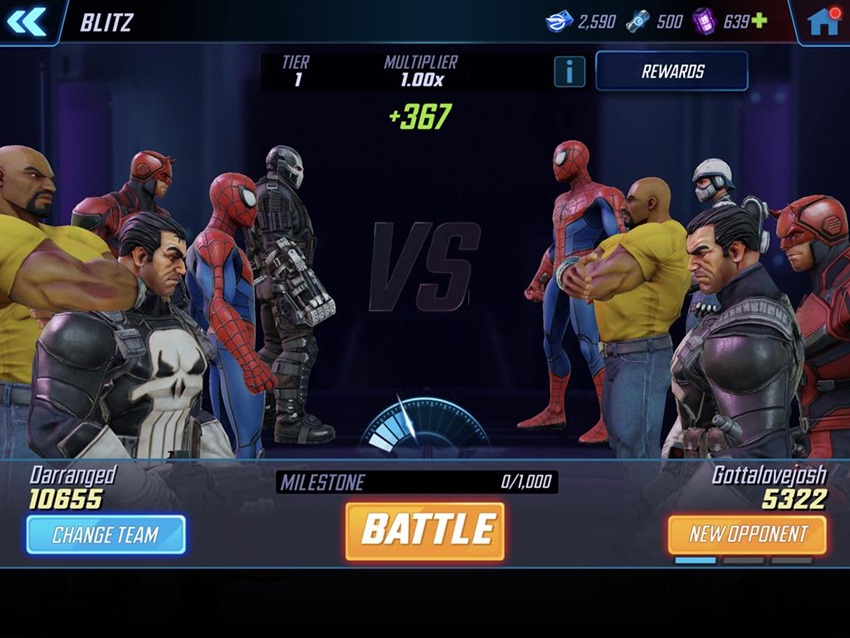 Marvel Strike Force is also one of the best-looking games on the market, thanks to some slick visuals and character animations which blend fan service with kinetic action. Also, rag doll physics which always leave me chuckling. The key takeaway here, is that Marvel Strike Force feels balanced. It’s addictive and deep, easy to learn and fascinating to master when its more complex mechanics are examined. 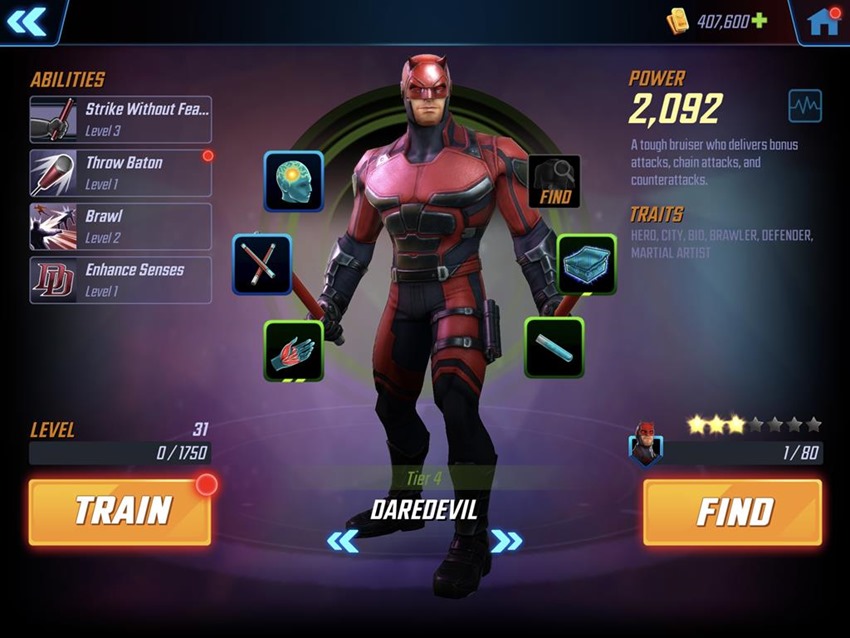 It has a rich history backing it, it gives fans plenty of options within its sandbox and it manages to respect your time thanks to an auto-win option that shortcuts fights for you (while also chowing heavily on your allotted daily energy, so well played FoxNext). Make mine mobile.