When it comes to local Afrikaans’s films, it’s refreshing to get something that isn’t a sloppy romance, cheesy slapstick or politically tinged drama. And with Meerkat Maantuig not just deviating from any of those overused troupes, but also offering to provide elements of horror to go along with its emotive story, I was intrigued to give it a view. 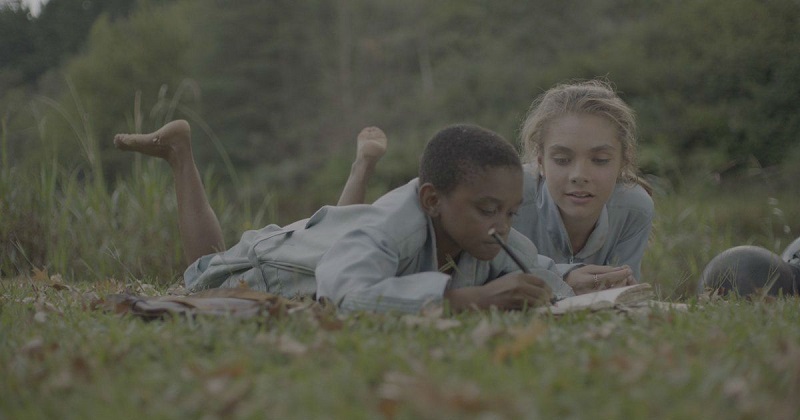 Getting hopes high of horror elements in this film were perhaps little optimistic because this move was about as scary as My Little Pony. In fact, the whole storyline that drives much of the film’s intended terror and narrative is completely contrived and unnecessary on the face of it. Meerkat Maantuig follows the story of Gideonette De Lay Rey (Anchen du Plessis) whose name forms part of a curse which is believed to be haunted by a terrible spirit. The curse is never fully explained though. All we know is that her father Gideon (Drikus Volschenk), who supposedly also carries the cruse, but is the local church pastor, chooses to give his daughter the name to prove he actually believe in the superstition.

This doesn’t help though as the guilt of making a decision only increases as she gets older and becomes aware of the curse, and it defines her actions and emotions. Following the death of her dad, her mother (Hanle Barnard) decides to send Gideonette off to her grandparents (Pierre van Platzen and Rika Sennett) where she befriends a young mute boy Bhubesi (Themba Ntuli) and gets to learn about friendship and herself as she needs to overcome this strange family curse. 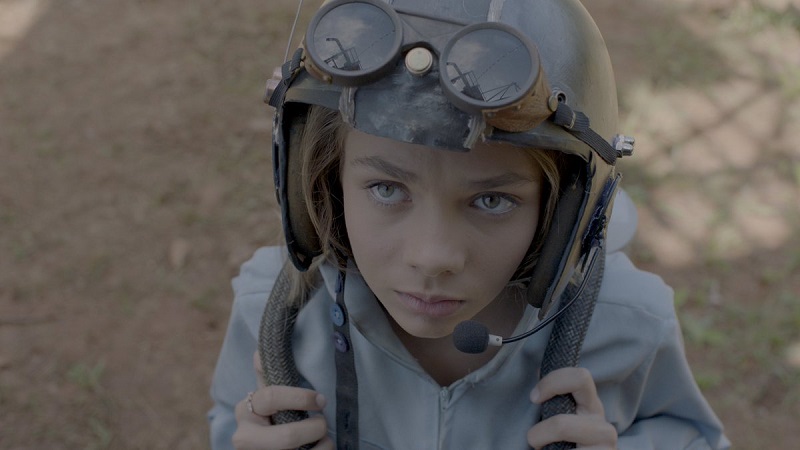 Now, if you’ve read the above storyline of the movie, you would expect a lot of things to do with curses popping up, but the truth is that while the curse drives the narrative points of the story, it has little to actually do with it. Instead, Meerkat Maantuig (meerkat moonship for those linguistically challenged in Afrikaans) can best be described as a movie about the friendship between Gideonette and Bhubesi. If you’re wondering where the name of the film comes from, Bhubesi has a dream of becoming an astronaut and so Gideonette’s grandfather builds a meerkat-shaped moon ship for him to live his dream through.

The movie is quite a slow-moving one, especially as it drags out in trying to explain and set up its premise in a rather clumsy and dull way. However, its slow tone is a perfect setting for the rest of the story to come as the friendship and relationship between Gideonette and Bhebesi is quite an endearing one and told in a superbly emotive way. It is this aspect of the story that is its saving grace and makes you wonder why this whole plotline of the curse was even thrown in at all. There are so many better reasons that scriptwriter and director Hanneke Schutte could’ve used to get Gideonette on a farm with her grandparents and struggling with the themes of grief and friendship that didn’t require a gimmick that is poorly utilised. 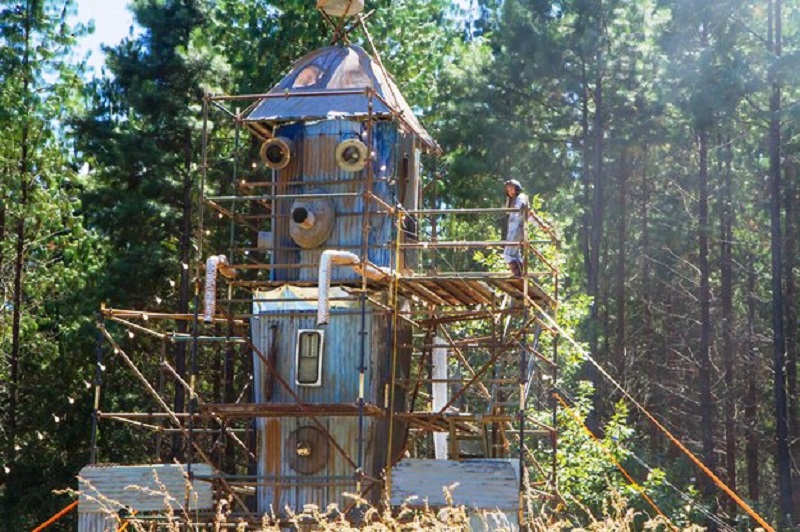 If a film wants to make use of a horror trope, it needs to embrace it entirely, but it feels clumsy here on a movie that is essentially a coming of age drama. Even more of a pity that Schutte does such a good job with these parts of the story and builds such strong character and emotion into the movie. In fact the film embraces its drama theme wholeheartedly with a pacing, score and acting performances that evoke this motif. Schutte, despite writing the script, seems to know that this is where the films best parts are and focuses almost exclusively on that, relegating the whole curse aspect to a mere plot device and nothing more.

Meerkat Maantuig is not a bad movie, just one which spends too much time on the wrong focus. Had it fully embraced its coming of age roots, it could’ve easily been one of the better local movies to come out this year. Sadly, it gets lost in a clumsy plot device that makes parts of its story seem silly when in reality, there is so much more depth and heart that could’ve been chewed upon here.

The ladies feature strongly in June's batch of home releases. DVDs out this month include …