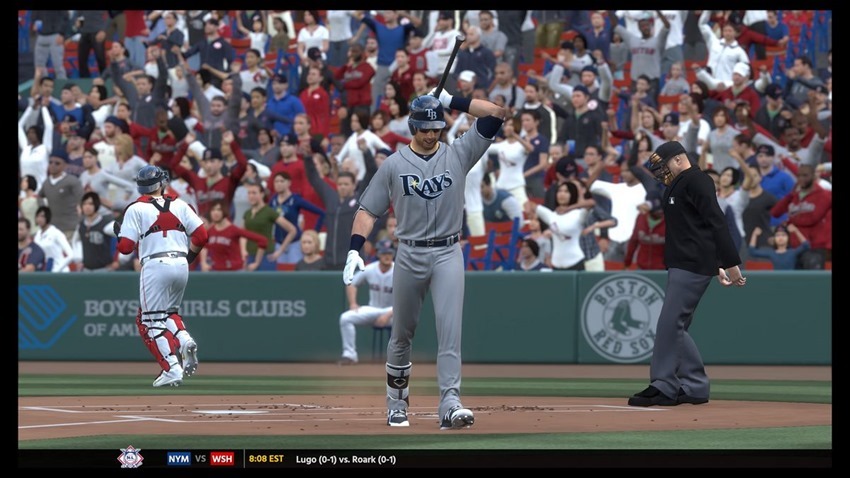 Baseball as a sport has a huge following. It is definitely dwarfed by the size of football, or soccer as the Americans would call it, but the sport has a passionate and engaged audience. Personally, I knew next to nothing about baseball before MLB: The Show 18. I came into this game blind but also with an open mind and ready to learn a ton of new things.

While I jumped into this game overwhelmed and with little to no knowledge, I walked away learning more than I ever thought I would about this sport called baseball. This game taught me a lot and illustrated aspects of this game that makes me understand why its fans are so passionate and invested in it.

A daunting amount of depth 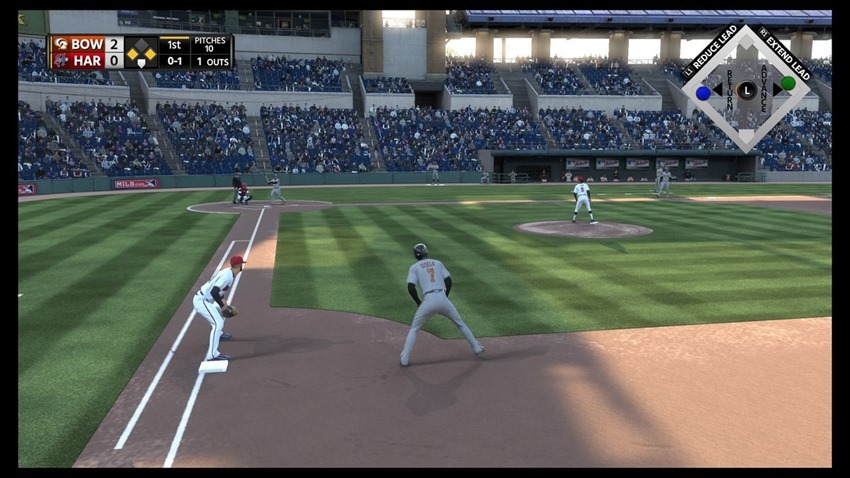 There is so much to do in MLB: The Show, that the options can you leave you overwhelmed at first.  When you play Franchise mode, where you are the general manager of the team, you have a host of things you need to cover. From sponsorship deals, scouting and player training to line-up selection, team morale and more, the game gives you a host of responsibilities.

Despite the depths that you can dive into, the game does well to give you the options to automate almost all of it. MLB: The Show does a great job of letting you play the game the way you want to. You have full control over having an immersive experience versus just focusing on aspects of the game you enjoy and having the AI competently manage the rest. 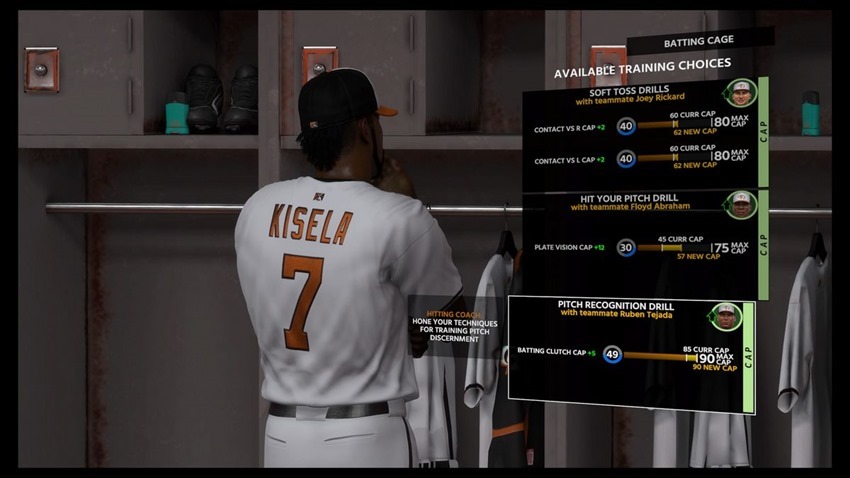 You can choose to when to jump into a match and control each play in the innings, how many plays in total you want to execute yourself before jumping back out and simulating the rest – The freedom to play what you want, when you want is exhilarating.

The second mode, Road to the Show, is where you create your own player and take them from Minor League Baseball right through to the big stage and start your pro career. Much like Franchise, there is an overwhelmingly deep amount to do in the mode. From training your player through weightlifting, batting and fielding exercise and speaking to your high school coach to deciding when you leave your coach for an agent with more experience in negotiating pro deals, taking time off between matches to go training, speaking to teammates and support staff and getting new equipment with unique perks. 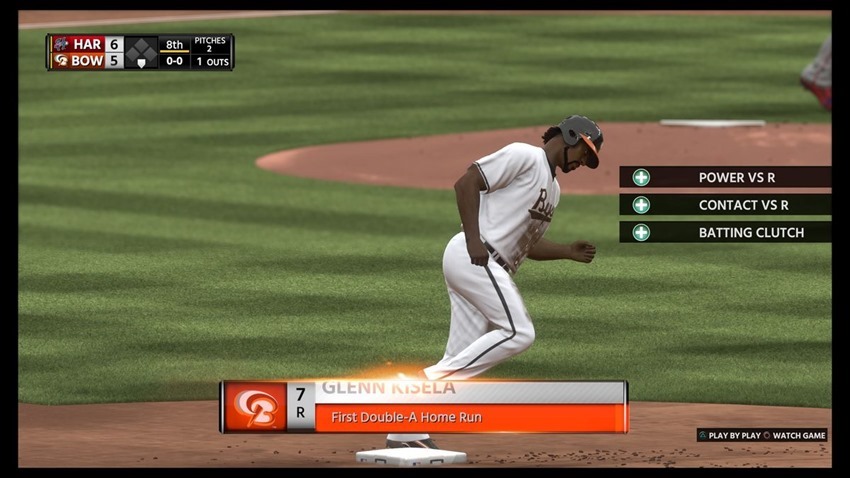 Just as with Franchise, you wield immense power to choose how much you want to control and what you want to focus on. The Road to the Show is a hugely satisfying mode to go through. To feel your player develop as the seasons go on is astonishing and brings the mode to a whole new level.

Over and above that, you have the traditional arcade mode that comes with every sporting game. MLB: The Show allows you to pick your favourite baseball teams in a standard match, along with selecting the stadium you want to play in, the weather conditions and more. MLB: The show will also update the rosters often which allows you to play the arcade mode with current rosters. 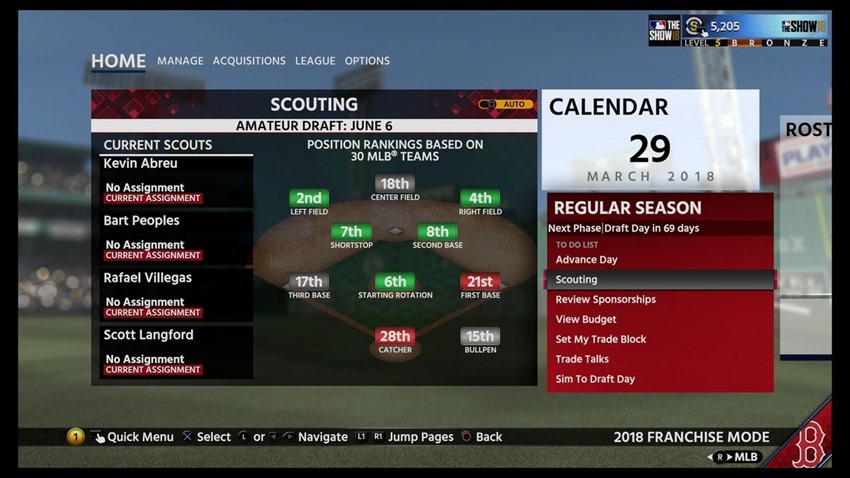 Freedom to play how you want

The theme of being given the freedom to play the game how you want is not just exclusive to the two game modes already mentioned – This theme is carried over in the game controls. There are extensive options on how to modify and personalise the controls with batting, pitching and fielding. They range from simplistic and straightforward to finely tuned but advanced setups. 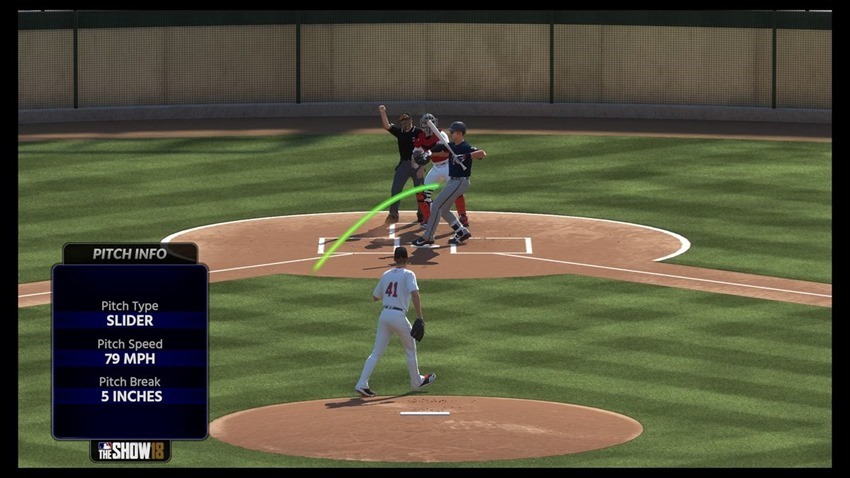 Learning about a beloved sport

This section of the review will not be relevant to those that are already well informed about the sport, but rather to those that feel a lack of knowledge of the game will hinder their enjoyment of it. If anything, it was the opposite.

The amount I learned about baseball was fascinating and has made me look at the game differently. Learning about the different kinds of pitches from fastballs and sliders to curveballs and changeups – I saw pitching in a whole new light. 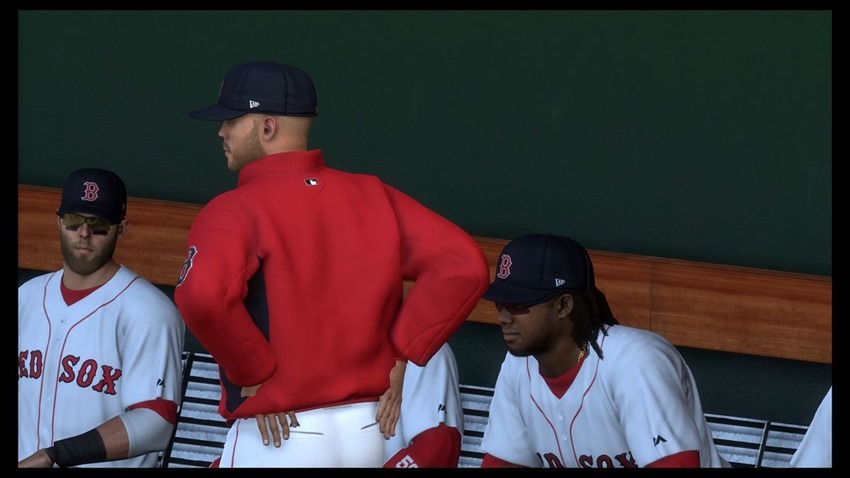 Learning about the strategies around when to steal bases, when to run one base or two, MLB: The Show illustrated the depth of the game to me. After a certain amount of gaming sessions, the game became a lot more than just trying to smash home runs every chance I got. While I’m by no means an expert in baseball, I’ve begun to grasp the depth of the game and the various strategies that can be employed that are part of the sport.

It wasn’t just the game mechanics and the training tutorials that taught me about the game, the commentary had this special and subtle way of imparting knowledge on you without you even realising it. The commentators would criticise a bad play you made but also explain why it was wrong and how different thinking could have resulted in a more favourable result. 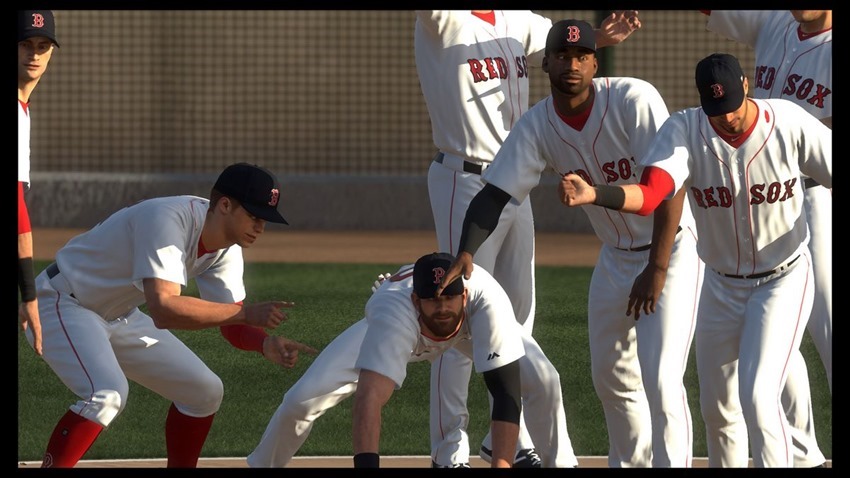 Baseball! I…have no idea what the appeal is behind less-classy cricket, but hey who am I t…