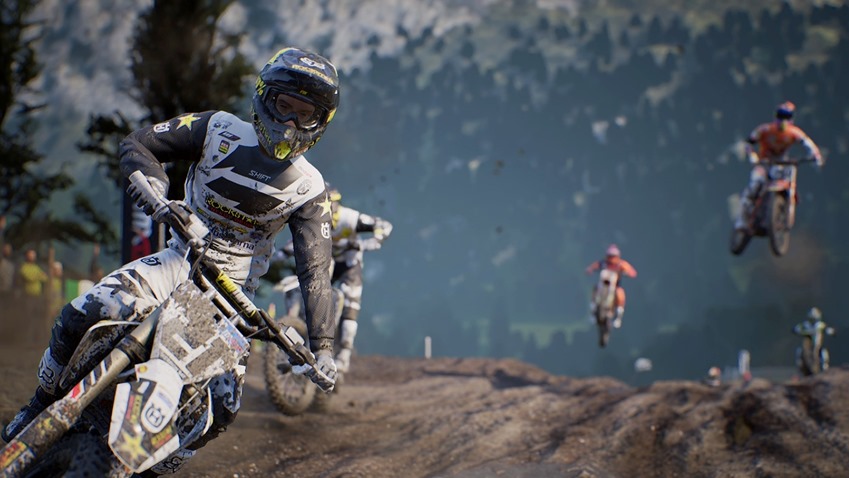 I’m sitting here, and I’m drawing a blank. After a couple of days, many races and even more spectacular crashes, I should have plenty to say about MXGP Pro. After half an hour of staring at my screen, so far all I have to say is that it certainly does have motorcycles and plenty of dirt to kick up. There’s absolutely nothing new that I can add to that, because MXGP Pro is essentially a reskinned version of Monster Energy Supercross: The Official Video Game.

A game which I already reviewed less than six months ago. 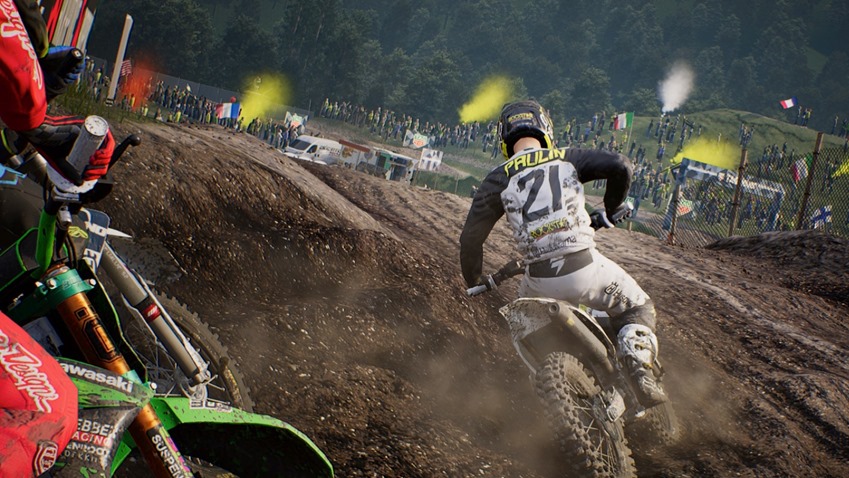 I could literally take that review, swap the game names around, publish it and the end result would be a review that feels like more effort was put into it than the actual game I’m reviewing. I’m not that lazy though, so I’m going to try and actually get this review done properly, or die trying. So if you’re a fan of dirtbikes, then good news: MXGP Pro is actually pretty decent at translating the exact same sensation of a motorcycle that is trying its hardest to murder you on a muddy track.

Bikes handle like bucking broncos, the sand is treacherous and you’ve got a solid selection of tracks on which to ride to glory. Where MXGP Pro falls apart, is that it feels like an absolutely lacklustre partner to Monster Energy Supercross. If you don’t mind waiting almost ten minutes to actually start the game,you’re greeted with a budget selection of modes to try out. 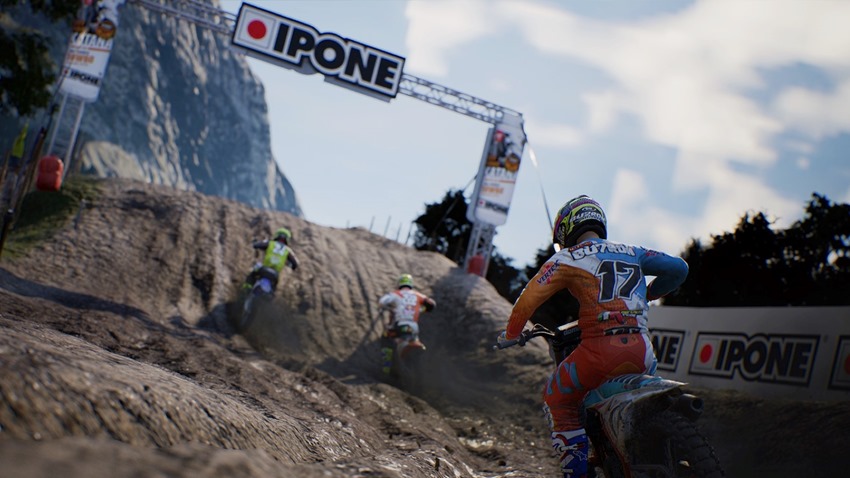 There are a few single-player options, an online mode that is the very definition of slim pickings and a career mode that is so barebones that you’d swear that it removed a few of its ribs so that it could orally pleasure itself when no one is looking. It just feels utterly lacking in every available department, and amplified by a tutorial mode that doesn’t actually know how to properly teach beginners the basics of not falling off their bikes.

MXGP Pro is also a strangely temperamental game, as its otherwise competent handling has a tendency to throw you off the track with very little motivation or reason needed. Trying to draw a line in the sand with your tires highlights the dreadful physics engine, the actual graphics are alright at best if you don’t mind watching them literally load in during a race and cornering is a coin toss of whether you’ll make it through even the most gentle of bends. 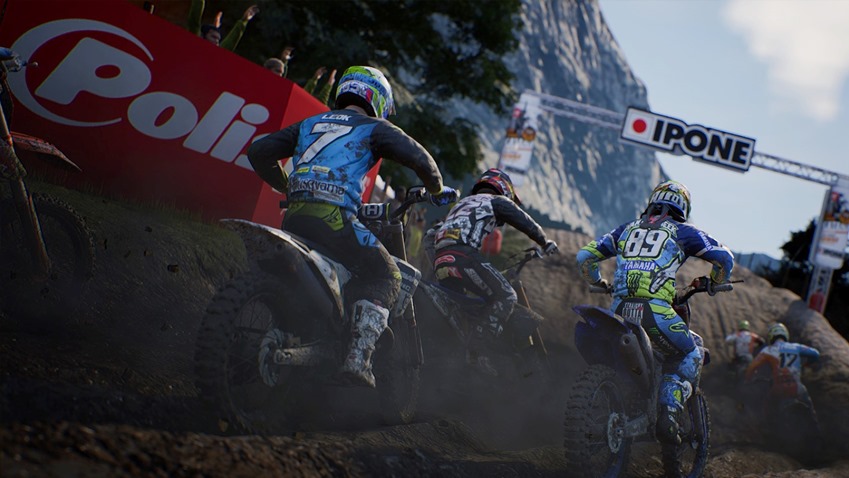 Maybe that’s the real issue that lies at the heart of MXGP Pro: The lack of consistency. It’s not difficult to forgive a game for being awful in certain areas, but MXGP Pro just excels at raising your hopes and utterly dashing them in spectacular fashion. I now know how Charlie Brown felt every time he tried to kick that damn football.

I just can’t. I can’t write anymore on a game that is just evoking the blandest emotions possible from me. This is a game that can’t even get something as simple as atmospheric sound design right and I’ve wasted valuable hours of my life on it. Milestone, I’m done. No more, you’ve taken enough from me over the years with a series of games that have been average at best and depression-inducing at their lowest point. 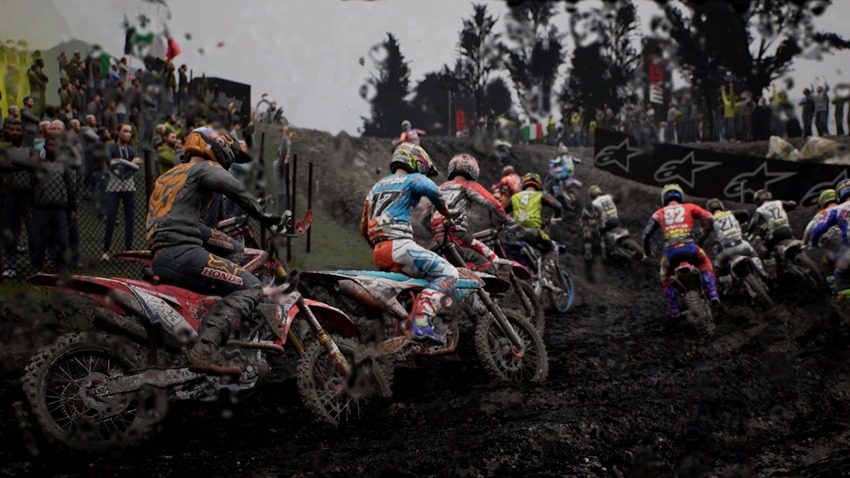 If you have to play a supercross game this year, grab Monster Energy Supercross then. It’s better than MXGP Pro, a game whose bar is so low that it has managed to bury itself in the Earth’s core. At least the bikes look nice, so there’s one plus in MXGP Pro’s book.