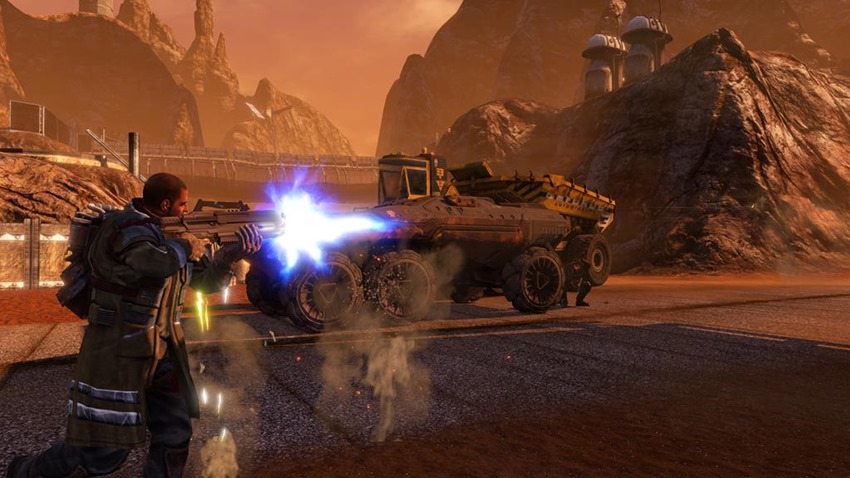 Nine years. Nine freakin’ years ago Red Faction: Guerrilla was released, in an industry that was very very different. The Xbox 360 had the best exclusive games when compared to the PlayStation 3, those of us who were wealthy and patient enough could grab games online using our mighty 10mb ADSL connections and new video games weren’t designed to be platforms on which future content could be loaded onto in an episodic manner. 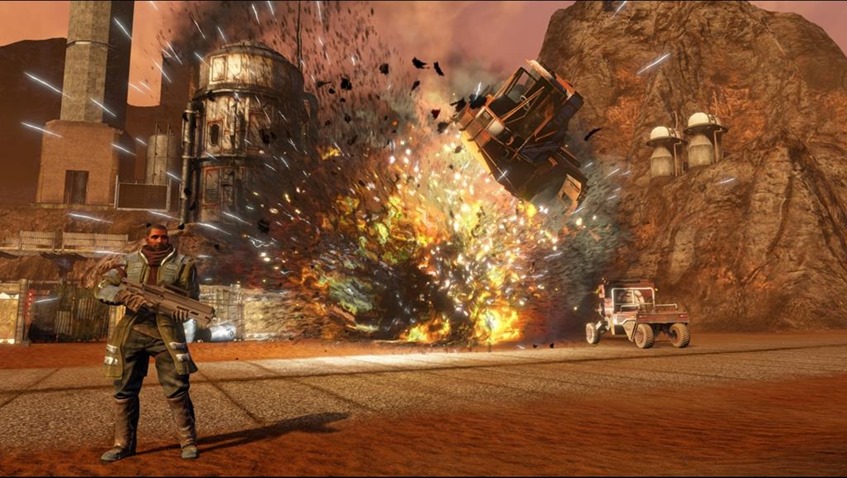 But sweet ghosts of Mars, was its single trick a recipe for a stupid amount of fun.

If you all ever cared about was running around like a pinhead on Mars and liberally chucking explosives at everything, then Red Faction Guerrilla was the game to have. Everything about the game was designed to eke out as much thrill power as possible from the destructive rampages that players were encouraged to tackle. 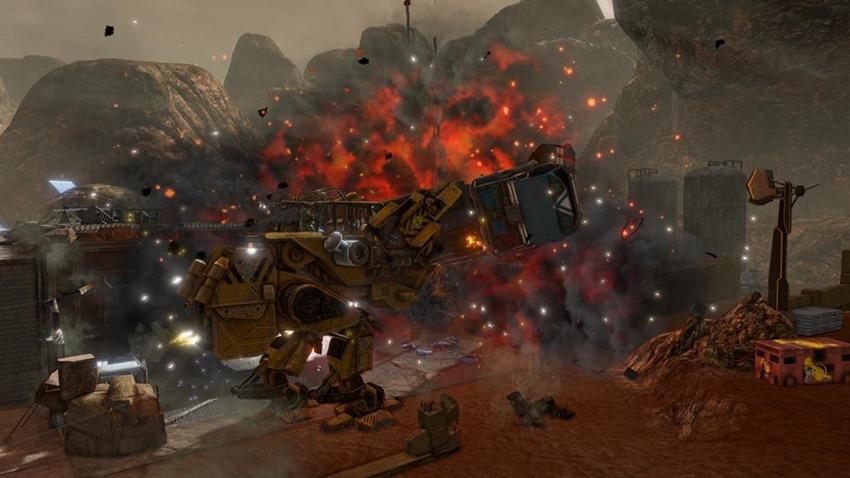 Buildings fell apart with a gleeful surrender to the forces of gravity and explosions, hammering away at support structures to literally bring the house down was always a blast and finding new ways to cause some constructive chaos was a joy in and of itself. Want to send a tank hurting into the headquarters of the local EDF oppressors? Buddy, you were sorted.

Fast forward almost a decade later, and Red Faction Guerrilla is back with a title so unbelievably silly that I didn’t even bother inserting the usual tagline for my headline as THQ Nordic had beaten me to the punch. Developer Volition Game’s magnum opus of destruction is now back with some brand spankin’ new upgrades to create a new showcase of high definition demolition, resulting in a game that is still apocalyptically good fun to experience. 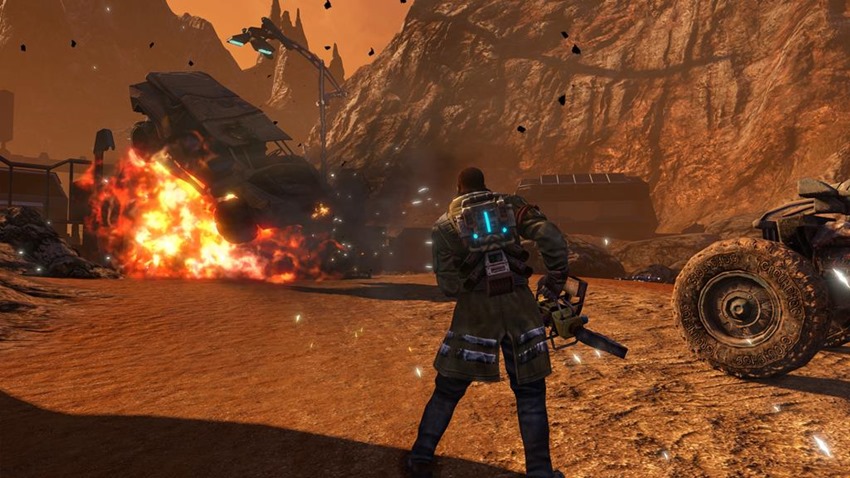 A suite of 4K enhancements and new textures can’t cure every aspect of Red Faction Guerrilla’s design from yesteryear however. Thanks to the art design chosen, the accuracy of the red planet is both the game’s greatest strength and weakness, as a lack of creative liberty at the time resulted in a world that felt boring when you weren’t disassembling it one explosive charge at a time. 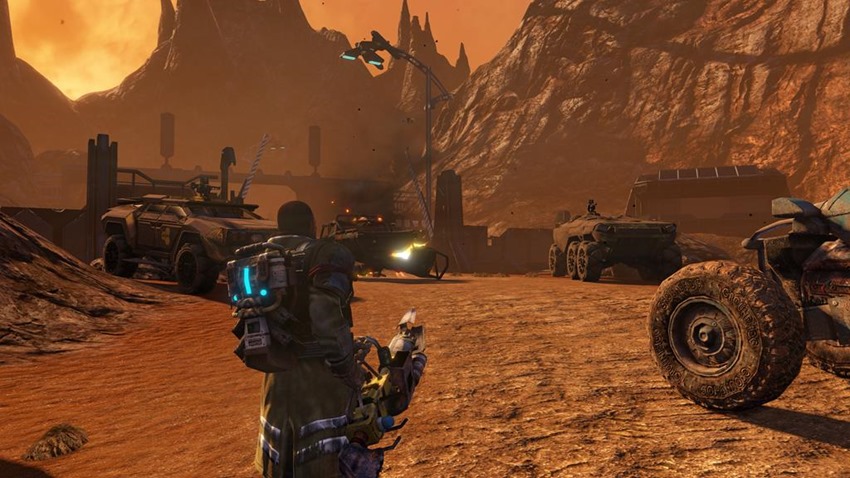 Still, even almost a decade later and Red Faction Guerrilla is still the benchmark for destruction that no other game in the industry has come close to toppling since then. It’s a game with a one-track mind whose boring architecture hides a deliriously addictive idea of destruction, turned up to 11 with the latest technology and a new lease on life that is still well worth a second trip to Mars for. If you’re looking for catharsis via explosive surface dressing that has absolutely zero hidden depth to its design, then you’re on the right planet.

Red Retread Redemption, if you will.