Home Gaming The Witcher 3 review round up 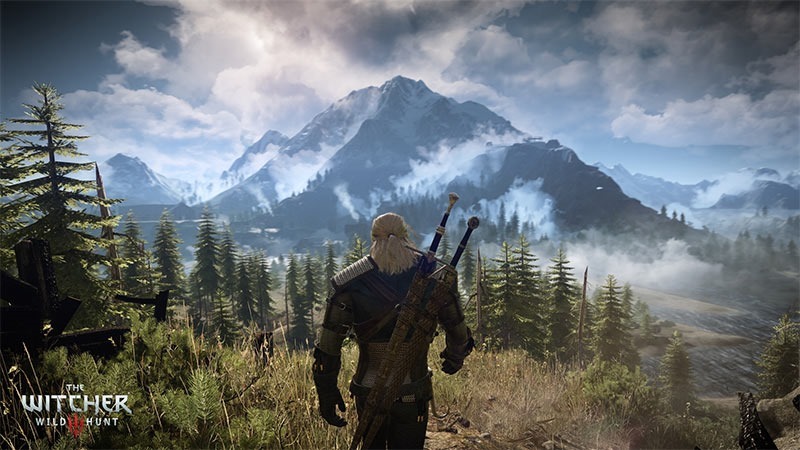 The Witcher 3 is easily the most anticipated game this year – something the game’s million pre orders certainly attests to. The review embargo is up for the 25 or so publications able to review the thing, which certainly doesn’t include us. We’ll be getting the game quite a bit later to review – but here’s the current critical consensus on Geralt’s last videogame adventure.

Where the Witcher 2 sputtered to a halt, The Witcher 3 is always in a crescendo, crafting battle scenarios that constantly one-up the last, until you reach the explosive finale and recover in the glow of the game’s quiet denouement. But while the grand clashes are captivating, it is the moments between conflicts, when you drink with the local clans and bask in a trobairitz’s song, that are truly inspiring. 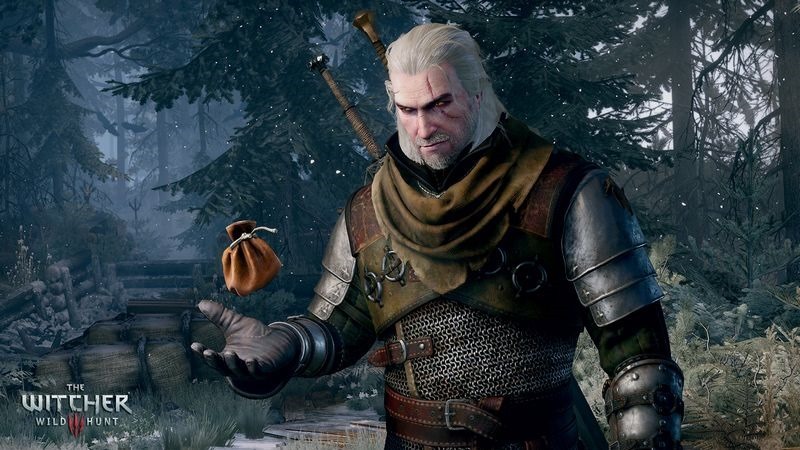 Wild Hunt is a grand adventure that feels distinctly of its time. It manages to set new standards for video game technology while accentuating the fleeting nature of technological achievement as an end unto itself. It is a worthy exploration of friendship and family, mixing scenes of great sorrow with scenes of ridiculous lustiness, tempering its melancholy with bright splashes of joy and merry monster guts. Come for the epic showdown between good and evil; stay for the unicorn sex. 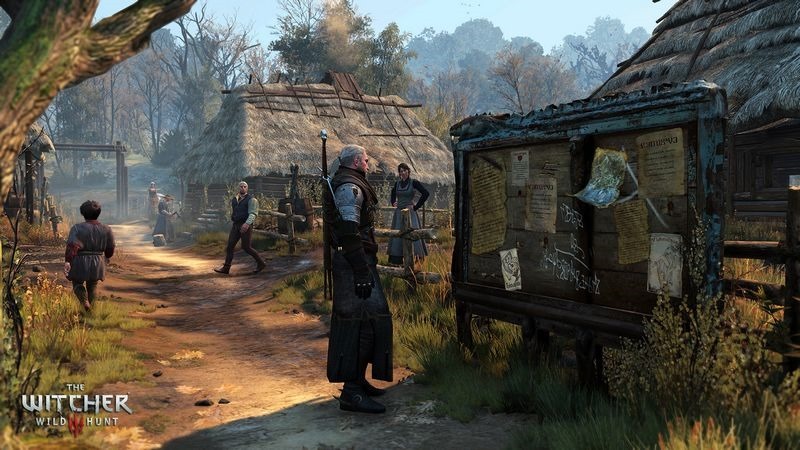 You needn’t be a diehard fantasy fan either: the massive world, gorgeous landscapes, balanced gameplay, detailed quests and story are all compelling enough to hook you in and keep you there. Just be prepared to sacrifice your normal life because you’ll be scratching around trying to find the dozens of extra hours you’ll want to spend playing it. 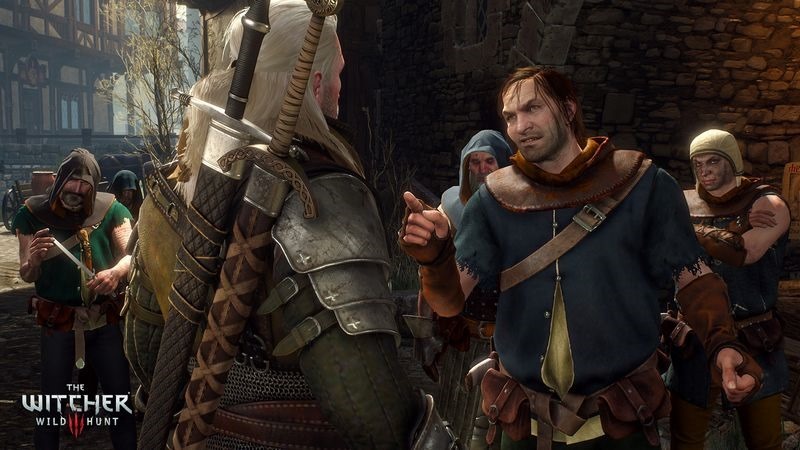 Though the straightforward and fetch-quest-heavy main story overstays its welcome, the option of joyfully adventuring through a rich, expansive open world was always there for me when I’d start to burn out. Even if the plot isn’t terribly interesting, the many characters who play a part in it are, and along with the excellent combat and RPG gameplay, they elevate The Witcher 3 to a plane few other RPGs inhabit. 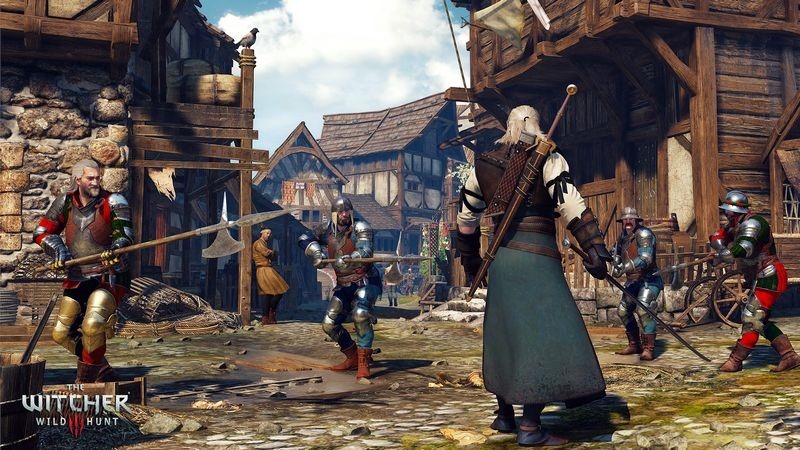 The Witcher 3: Wild Hunt encompasses what I hope is the future of RPGs. It stands out for its wonderful writing, variety of quests and things to do in the world, and how your choices have impact in interesting ways. Usually something is sacrificed when creating a world this ambitious, but everything felt right on cue. I still think about some of my choices and how intriguing they turned out – for better or worse 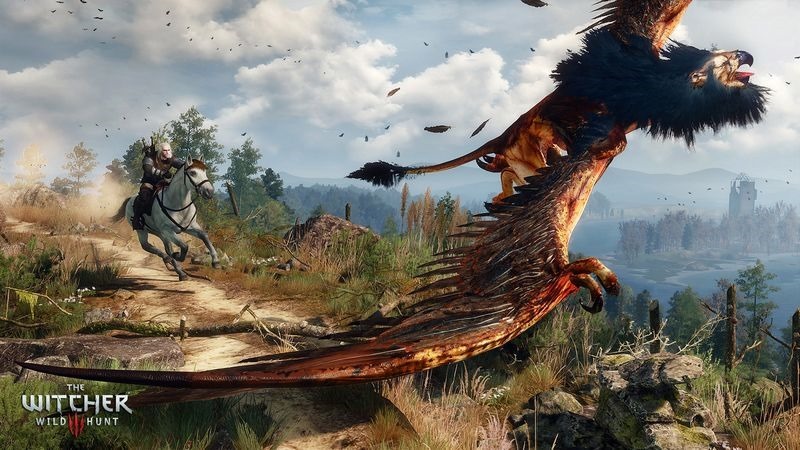