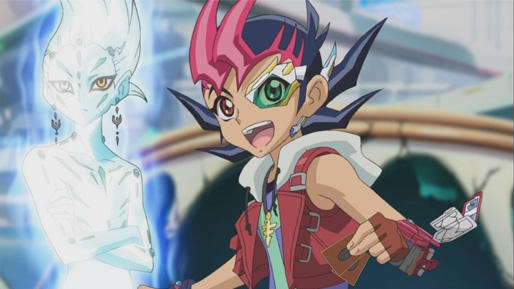 You remember when Yu Gi Oh! 5D’s entire premise of card games on motorcycles was considered the most stupid thing to ever hit the Duel Monsters franchise? Trust me, the Zexal 3DS game is far, far worse.

It’s time…to D-D-D-D-D-D-DUEL! Forget Hearthstone, forget Magic: The Gathering. When it comes to card games that have evolved into overly complex systems that have a learning curve higher than Mount Everest, there is only one children’s card game that is worth experiencing. And that’s Yu Go Oh! It’s been a couple of years since we’ve seen a new game from that franchise, but the wait is finally over. And it totally wasn’t worth it.

Nintendo and Yu Gi Oh! games have always held a solid relationship. From the early days on the Game Boy with titles such as Reshef of Darkness and Duel Monsters III: Tri-Holygod Advent all far more, the series took a massive step forward on the Nintendo DS with Yu Gi Oh! Nightmare Troubador. 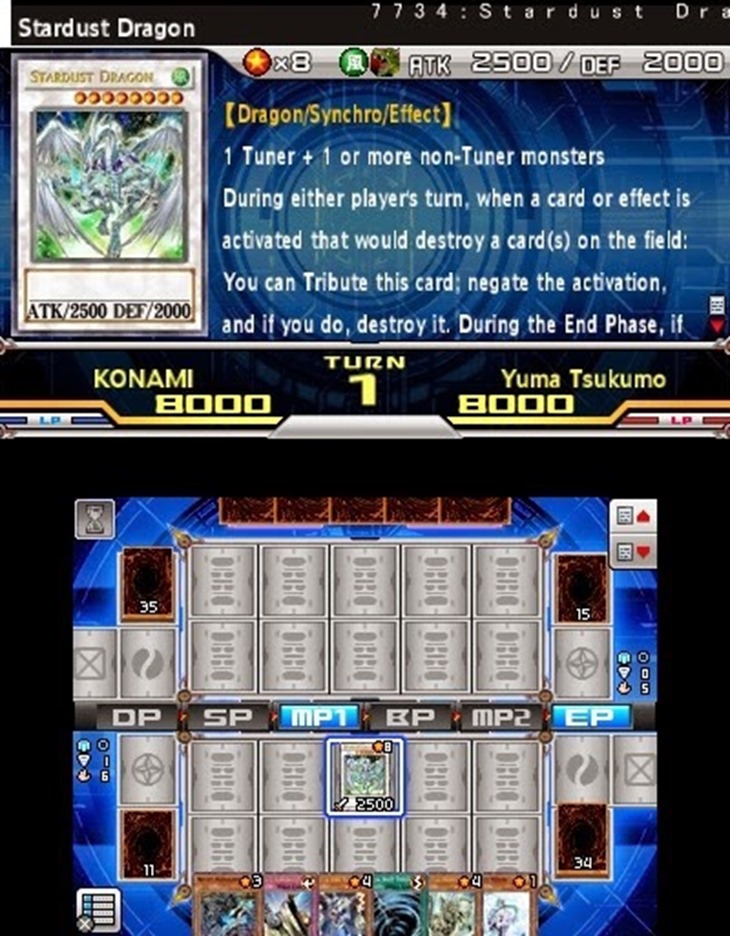 That kickstarted an entirely new generation of handheld dueling, with the Sony PSP also having several rather decent titles in the Tag Force series. It’s been several years since the 5D’s version of the game, Over the Nexus burst onto the scene. And three years later, Zexal World Duel Carnival arrives as the very first 3DS Yu Gi Oh! game.

I’m not going to mince words and waste time here: It’s crap. World Duel Carnival presents absolutely zero evolution of the game franchise, giving players a minuscule smattering of a half-arsed story-mode split across three characters as players duel their way to fame and fortune. Outside of that mode, you’ve got Free Duel, which allows you to pick an opponent and duel away to your heart’s content and the latest cards. And that’s it. 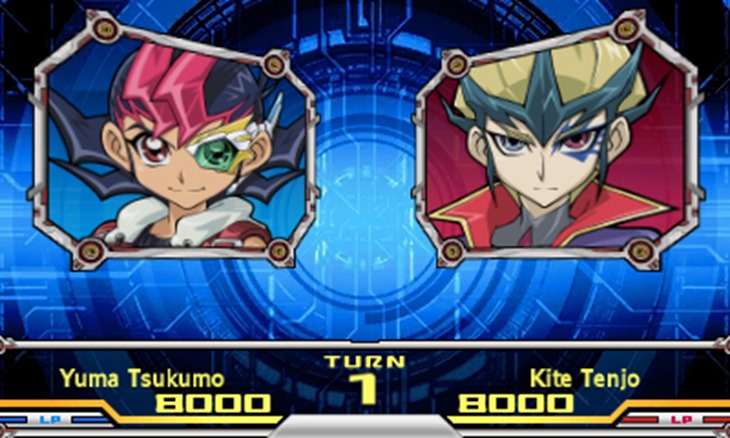 Bear in mind, that this is a card game on a device that is more than capable of connecting via Wi-Fi and other online services, that offers zero multiplayer. Zip. Zilch. Nada. And that’s thanks to the western release of this game shaving it off  like it was going out of style. 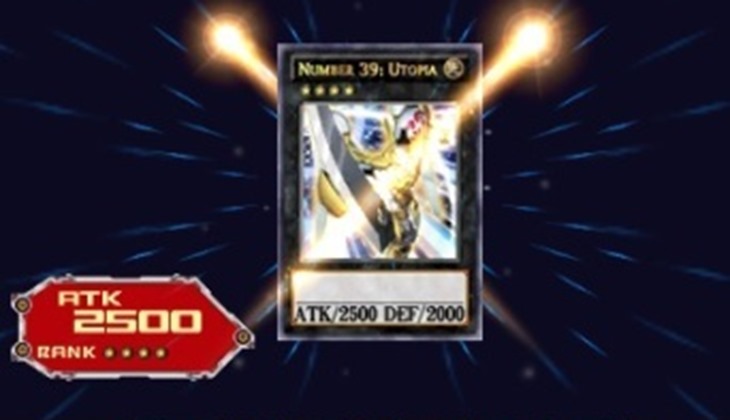 In the Japanese release, there were duelist profiles, endings, photos and a database filled with plenty of information and a lot more unlockable characters. In the English adaptation, what you have is instead a R400 deck simulator, with all 5800 cards unlocked from the start. There are card sleeves and backgrounds to unlock, and that’s it. It’s done. You’re left with a feeling that you’ve just wasted plenty of cash, and all you have to show for it is the feeling that you’re a bigger disappointment than Mokuba. 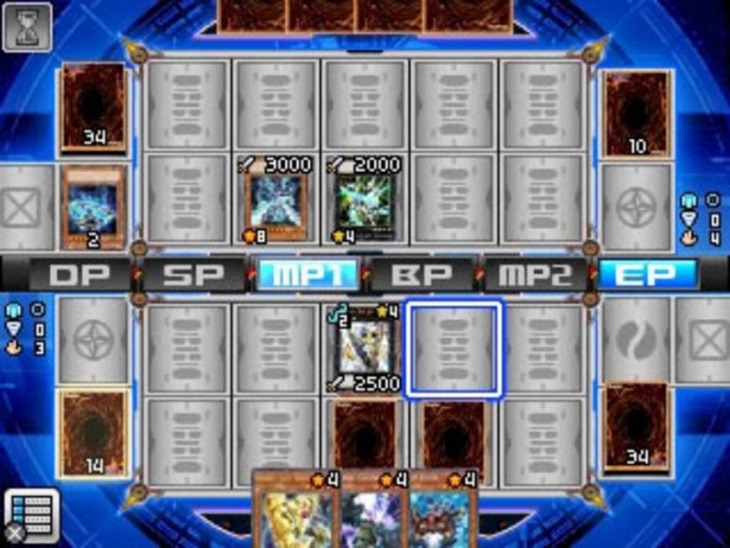 Visually, the game does nothing to actually improve on what has come before it. You’re issued a generic duelist, sent on your way and forced to deal with a ridiculously high learning curve that has less mercy than a hug from Marik. Yu-Gi-Oh! Zexal World Duel Carnival is a prime example of a developer doing absolutely buggerall to offer a better product to loyal fans, and preferring to instead sits on its fat arse waiting for the cash to roll in. 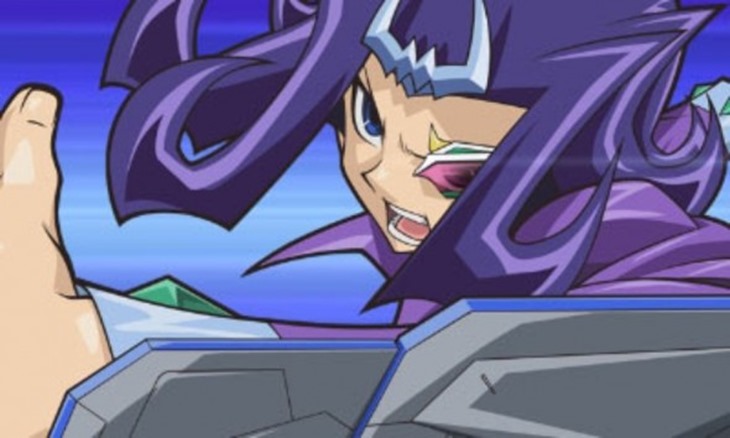