Home Gaming Zombi review round up – Without U 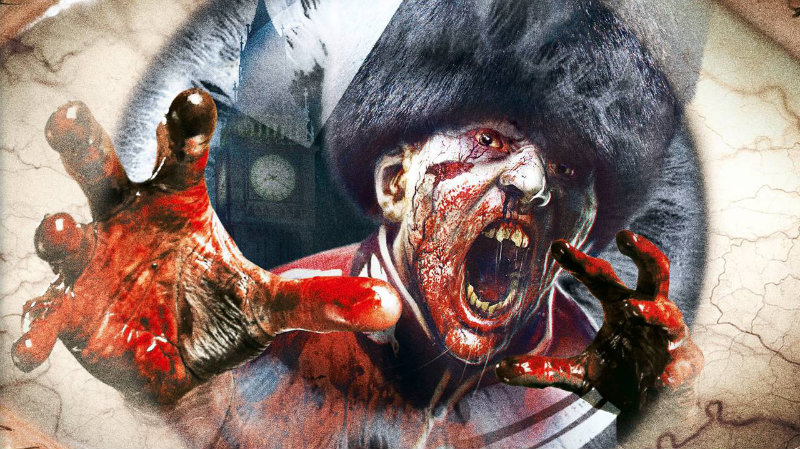 Days go by and still I think of you. No, maybe not, but ZombiU certainly left a lasting impression on me. It was one of the best experiences that Nintendo’s console offered for a long time and was an immersive, visceral and terrifying game. Now gamers from other platforms are getting their chance to play it. Does it translate well to the PS4 or Xbox One? The opinions are pretty mixed. 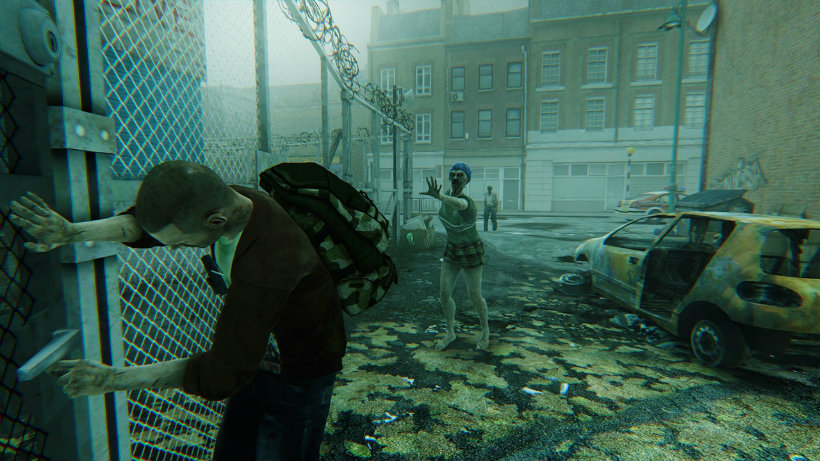 One of the best survival horrors of recent years, that functions almost as well as the Wii U version and offers a mature-rated adventure that is as ruthlessly difficult as it is engrossing. Excellently tense atmosphere that is strengthened by some unique features and the use of permanent deaths. Appropriately priced remake that works surprisingly well without a GamePad. The gunplay and melee combat are stodgy and unsatisfying. Puzzles are very repetitive. Generally weak graphics. No multiplayer mode. 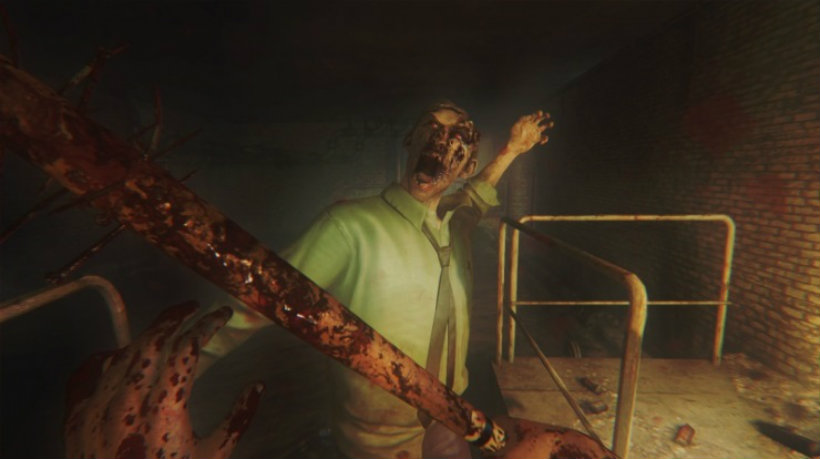 Hopefully somewhere inside Ubisoft there’s a team working on a proper sequel to Zombi(U), but for now this is a reasonably priced port that is definitely recommended to anyone who doesn’t own a Wii U. Given the lack of meaningful changes for the better, the original game still delivers the best experience, even if the new-gen game looks and performs marginally better. 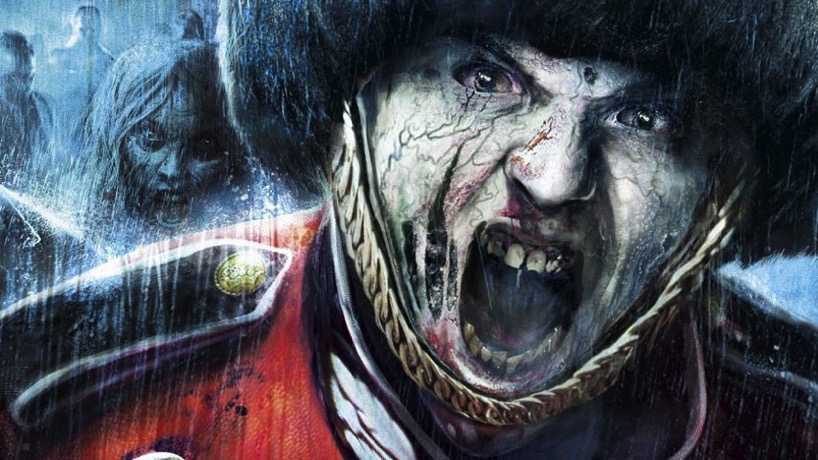 Ultimately, this was a wasted opportunity to polish and refine a solid Wii U title that brought a fresh perspective to the genre on release, but is showing its age now. It looks and feels like a last-gen game shoehorned onto new platforms in a lazy port. It’s a poor survival horror game when the erratic control scheme is the most terrifying thing about it. 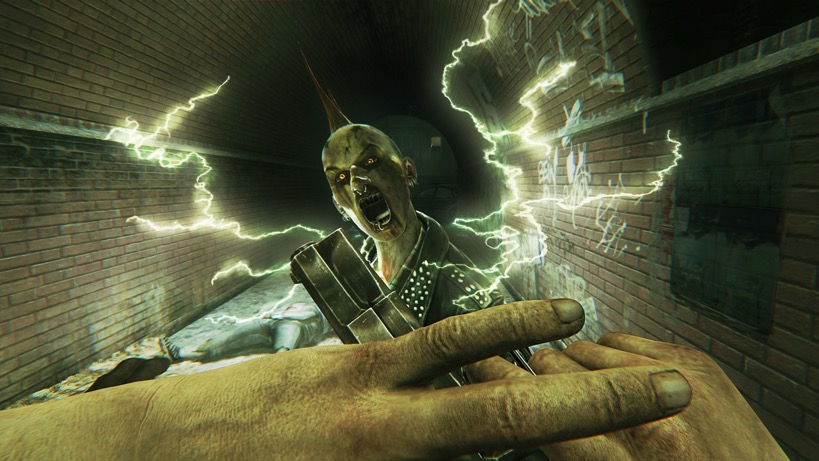 In the end, Zombi is only a twenty-dollar (digital-only) game, which is a good price for a solid game. That is, if you’re willing to overlook some occasional problems and deal with a flawed port. Zombi is a flawed port, but its technical issues can be overlooked, and underneath the hiccups lays a solid game. 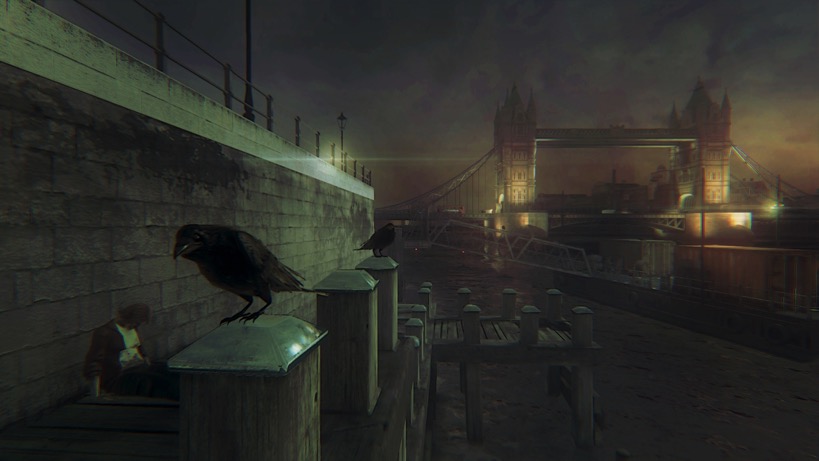 Even without DLC and a major graphical overhaul, Zombi is still a welcome sight on current-gen consoles. A few extra bells and whistles would have been appreciated, and the lack of any form of multiplayer beyond leaderboard participation is a definite misstep. Your horror itch might be better scratched by the likes of Outlast and The Evil Within, but Zombi still delivers a solid, immersive experience even without the GamePad wizardry.