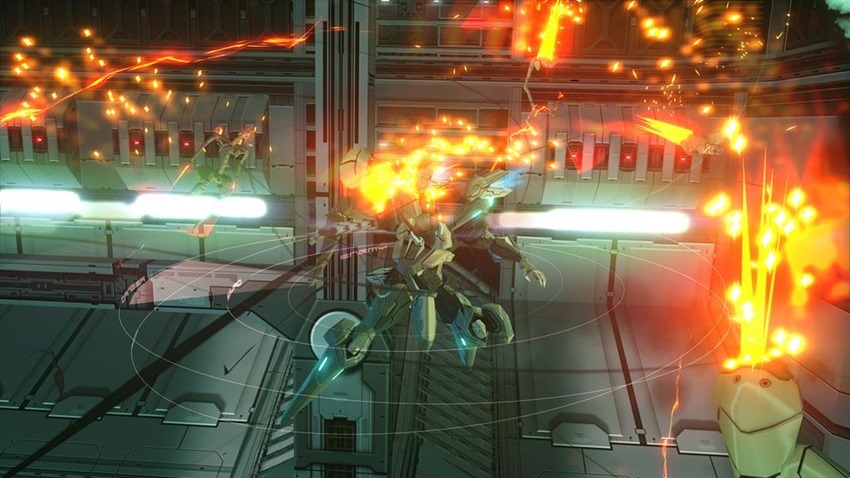 Zone of the Enders, the aerial mech-combat assault series from Hideo Kojima, has become a cult classic since it was first released on the PlayStation 2 back in 2001. The last generation of consoles saw a collection of both original games remastered in high definition, and now the second game in the series, 2nd Runner, has been released for the second time. This time, it brings with it 4K visuals, 60fps gameplay and a jump to VR.

Eschewing the needlessly convoluted storylines that most expect from Kojima, Zone of the Enders plays it a little straighter, with the exposition delivered by anime-styled cutscenes. It must be said that those cutscenes look great, but the English voice-acting is frequently laughable, making them often a little substandard. Though it just drops you right into the story there’s no need to have played the first game, as the 2nd runner tells its own self-contained story adequately. Sure, there are plenty of plot points and conversations that might seem disjointed or out of place, but there’s more than enough to piece everything together. It follows the exploits of Dingo Egret, who goes from mech miner collecting stuff on a wintery tundra, to the pilot of a bad-ass mech (here, called an Orbital Frame) named Jehuty. 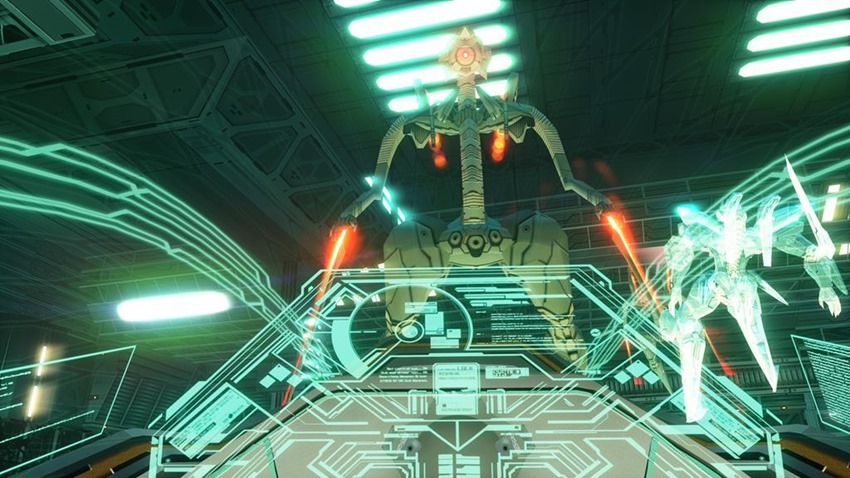 Once in that mech, Dingo (who calls their kid Dingo?) battles all manner of mechs and robots to save Mars from the clutches of the BAHRAM military organisation. It tackles themes of love, death, the nature and meaning of war and has people with terrible names along with silly shadowy organisations. Typically Kojima, I guess. It’s a short game, with a running time of just a handful of hours, with much of that time taken up by the cutscenes.

Outside of those, it’s all about the melee and shooting action. If I’m honest, it hasn’t really aged especially well. It’s a third-person aerial mech battle game that has you flying about and moving from area to area, shooting at and whacking everything in sight. The fun comes in mixing your attacks up between ranged and melee combat and it starts requiring quite a bit of skill to rapidly switch between the various sub-weapons – all while guarding, dodging, dashing and unleashing blooms of arcing missiles against swarms of robotic bugs. It’s fun in short bursts, but the overall mission structure is often tedious. The boss fights are however, frequently delightful and are closer to being nice little puzzles where you have to figure out specific weaknesses while trying to keep yourself from becoming a mangled corpse in a scrapheap. 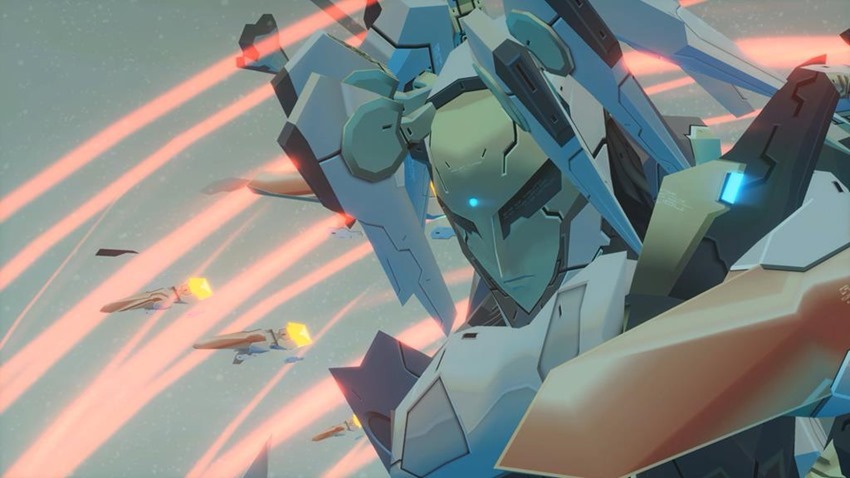 The control scheme can be a little clunky and confusing though, bereft of modern advances in video game inputs. While it may look lively thanks to the increased resolution, it feels and plays like a 15-year old game. One of the big features of this remaster is that it includes VR support – and you can play through the whole game with a headset strapped to your face. I wish I could say that as with Rez Infinite and Wipeout, that it feels like this is how the game was meant to be all along, but it really isn’t. While the mode has been implemented well, it just comes across as gimmicky and doesn’t actually add anything to the experience. 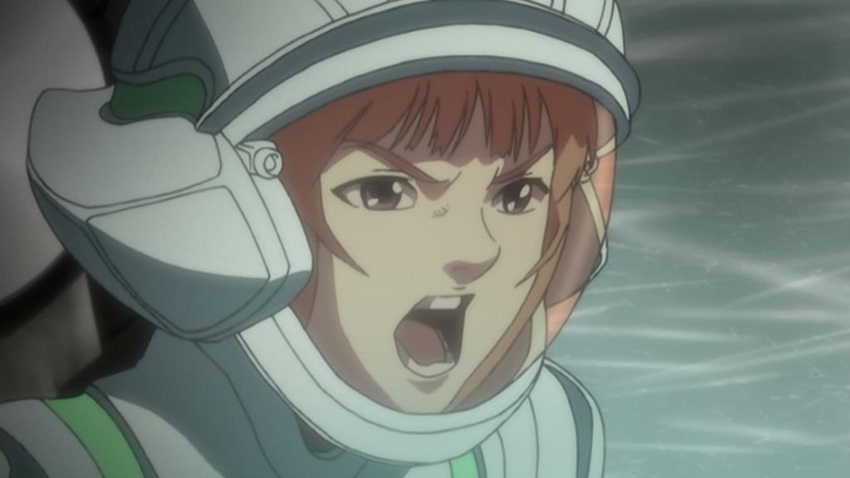 If anything, it makes it worse. By playing in VR, everything shifts to first-person. It’s quite nice that you now feel like Dingo, sitting inside and piloting Jehuty, but the actual gameplay and mechanics are at odds with that. It was designed to be played in 3rd person, so nothing feels quite right in VR. While the sense of presence and immersion is amazing, and it’s exciting to get up close to an enemy mech in VR, it’s harder to target enemies and the frequent dashing about can be disorienting and stomach-churning. There are, thankfully, a number of comfort options to tweak the VR experience, so you’ll likely find something that doesn’t make your brain want to escape from inside your skull. 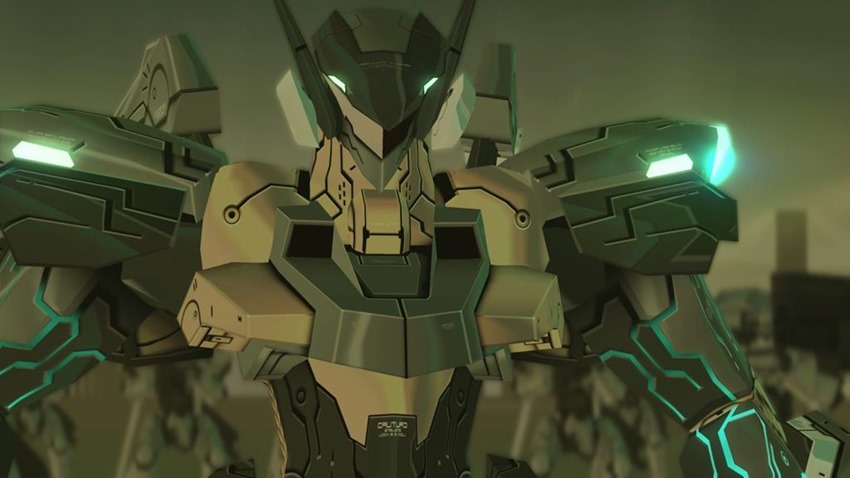