Home Gaming Carmack – Facebook gets the big picture behind VR 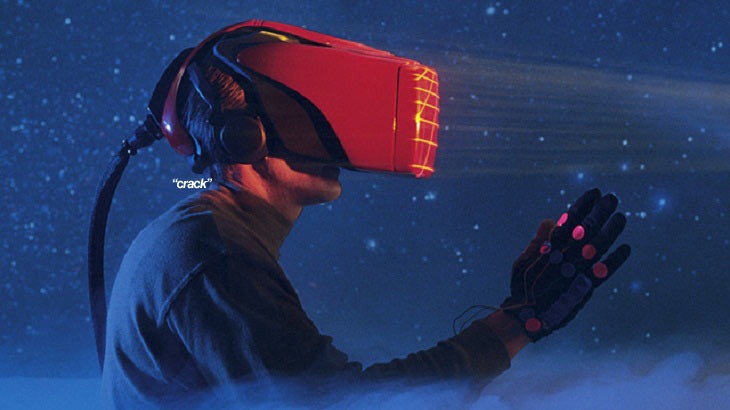 Ever since the announcement of Facebook acquiring Oculus Rift for a cool $2 billion arrived, everyone has had something to say. Now, former id Software genius and current chief technological officer at Oculus Rift John Carmack is throwing his hat into the ring, commenting on his position following the sale of the VR firm.

Writing back in response to a blog post from Peter Berkman of Anamanaguchi, Carmack explained that VR is “too powerful” an experience to grow organically and independently in the same vein that Steam expanded over at Valve through the years.

“The fairly rapid involvement of the Titans is inevitable, and the real questions were how deeply to partner, and with who,” Carmack said about the sale.

Honestly, I wasn’t expecting Facebook (or this soon). I have zero personal background with them, and I could think of other companies that would have more obvious synergies.

However, I do have reasons to believe that they get the Big Picture as I see it, and will be a powerful force towards making it happen. You don’t make a commitment like they just did on a whim.

As for Facebook being dogged by constant complaints of privacy invasion, Carmack explained that he was well aware of that reputation.“I’m not a ‘privacy is gone, get over it’ sort of person, and I fully support people that want remain unobserved, but that means disengaging from many opportunities,” Carmack said.

The idea that companies are supposed to interact with you and not pay attention has never seemed sane to me. Being data driven is a GOOD thing for most companies to be. Everyone cheers the novel creative insight and bold leadership that leads to some successes, and tut tuts about companies ending up poorly by blindly following data, but cold analysis of the data is incredibly important, and I tend to think the world will be improved with more and better data analysis.

Of course, not everyone has been happy with the deal so far. Backers feel betrayed for helping to fund a project which would have eventually needed funding from outside sources, Notch pulled a free version of Minecraft from the project and Facebook stock hasn’t exactly set Wall Street on a “I wish the flames were real sales fire” yet.

I’m genuinely happy for Oculus Rift. $2 billion isn’t exactly lunch break cash, and it shows that Facebook believes in the technology. And if I can get a VR game out of the deal that allows me to jack into my social network and shoot down baby pictures and inane Farmville knock-off games from my feed, I’ll be damn happy.