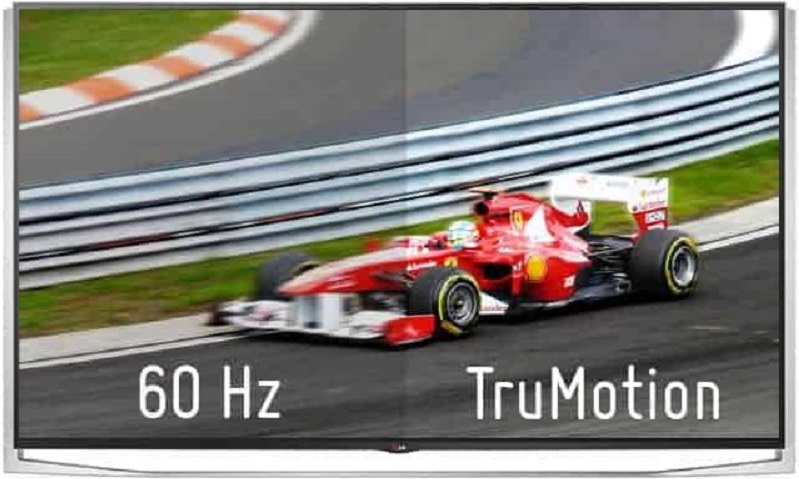 TV technology has advanced quite substantially that not only have we got to the point of exceptional UHD resolutions, but these televisions have added software that are designed to enhance your home viewing experience even more. Only, not all the technology works as well as companies would like you to believe and can often have unintended consequences of ruining your viewing experience.

Take motion smoothing and colour enhancement for instance. It’s a feature that many TVs come out with as standard, where the TV is able to smooth out the motion of people when there is a lot going on to make for more detail. It’s a great concept for watching sport, but falls apart when trying to watch a TV series or movie where things are supposed to look and feel a certain way and don’t need the software to try to “auto-correct” it and cheapen the overall look. You can read up more about the technicalities of it here. That “soap opera” effect? that’s motion smoothing at work.

It’s something which directors are starting to get a little annoyed with and according to a new report from Slashfilm, directors Christopher Nolan and Paul Thomas Anderson, both known for taking the visual aesthetics of their films seriously have both started talking to TV manufacturers about finding ways to remove this technology or standardise it when it comes to viewers watching movies so that the films look as intended.  The pair sent a letter through the Director’s Guild of America that also included a survey on what they would like to see on TVs to create a better movie watching experience: 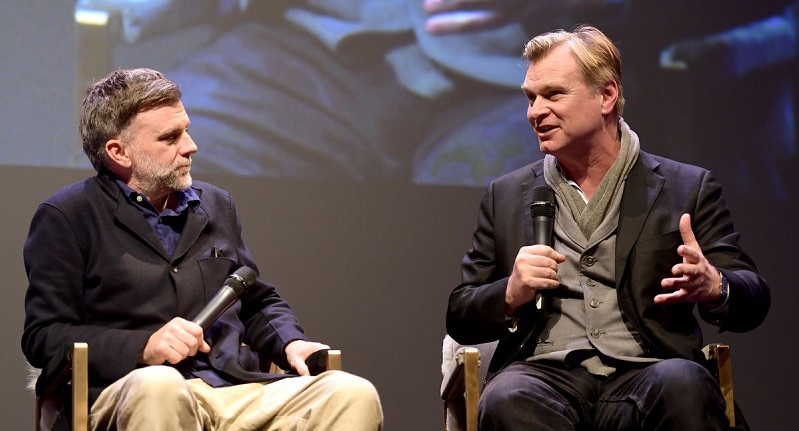 Many of you have seen your work appear on television screens looking different from the way you actually finished it. Modern televisions have extraordinary technical capabilities, and it is important that we harness these new technologies to ensure that the home viewer sees our work presented as closely as possible to our original creative intentions.

They are not the first directors to have spoken up on the issue, but are arguably the most high-profile and in using the clout of the DGA, should start to be able to make a massive impression on the TV manufactures and hopefully lead to not only a change in this regard, but even in some standardization in the naming conventions of the various modes so that viewers can better understand what mode a TV should be in for which experience. 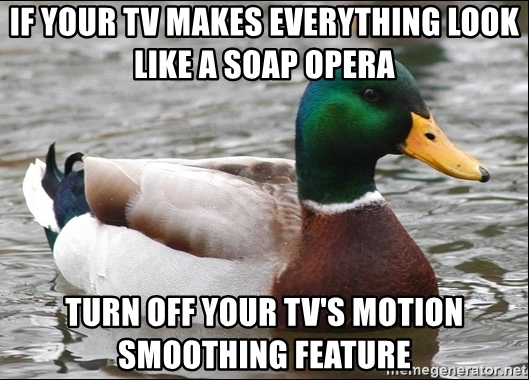 The good news is that TV manufacturers are reportedly willing to engage with the directors on their ideas and are hoping to iron out some specifics before moving forward with this. However, knowing the way these companies love to not work together on things, I wouldn’t be surprised if it takes quite a while before any standard specifications come out for this. For now, I think what TV manufacturers need to look at is rather just switching it off entirely for the time being and have a sports mode that can be switched on and off should people want to watch their sports on full quality detail.