Home Gaming Commodore is back! 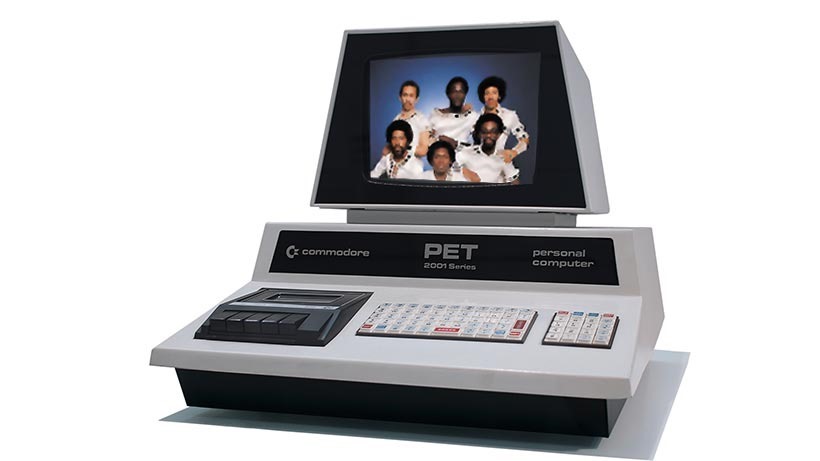 I have fond memories of playing stuff like Jelly Monsters (an unabashed Pac-Man Clone) and Defender on the Commodore VIC 20, before moving on to the mighty Commodore 64 to play California Games until my eyes bled, and then on to the last Commodore I’d own, the wonderful Amiga – a system that was the point of lineage for many of the franchises and series you may still play today. For anybody who owned any of the systems, the name “Commodore” will always have a special place in their heart. The company went bankrupt in the mid-90’s, taking the name along with it. It’s back.

Yes, there’ a brand new Commodore. But it’s not a new entry in to the home computer or console market – instead, it’s a mid-range, Android powered smartphone. Called the Commodore PET (named after the company’s first personal computer, the Personal Electronic Transactor), the phone is a mid-tier effort that packs a decent punch – along with presumably legal emulators for the Commodore 64 and Amiga.

The new Commodore PET is a rather simple Android phone that’s not particularly distinguishable from other phones in its range, save for the iconic Commodore logo plied to its polycarbonate shell. 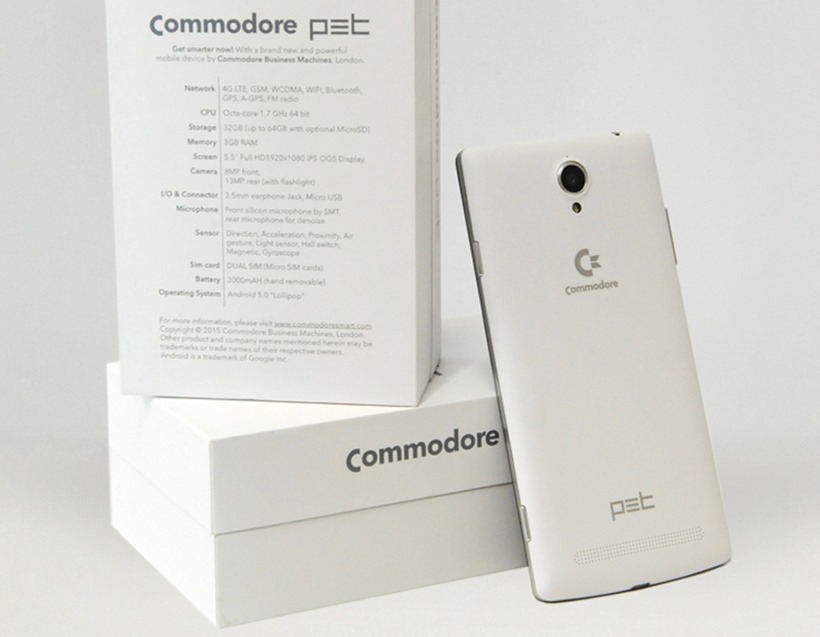 It comes equipped with a 1.7 GHz Mediatek 64-bit octa-core processor coupled with with an ARM Mali T760 GPU, with a big 3000 mAh battery powering the thing. It’s got a Gorilla Glass 3 protected screen that displays at 1920x1080p, the same resolution it can capture video at – though the 13-megapixel camera is capable of taking images at a much higher 4096×2304 resolution. There’s a front-facing 8Mp cam for selfies, and is a dual-sim 4G device so you can Instagram them in an instant.

Thought it’s a phone that’ll hardly turn tech-savvy heads, its embellishments and the included, customised emulators are likely to bring tears to a retro gamer’s eye. Shut up, I’m not crying.

Here’s a look at the phone playing one of my Amiga favourites, Turrican II.