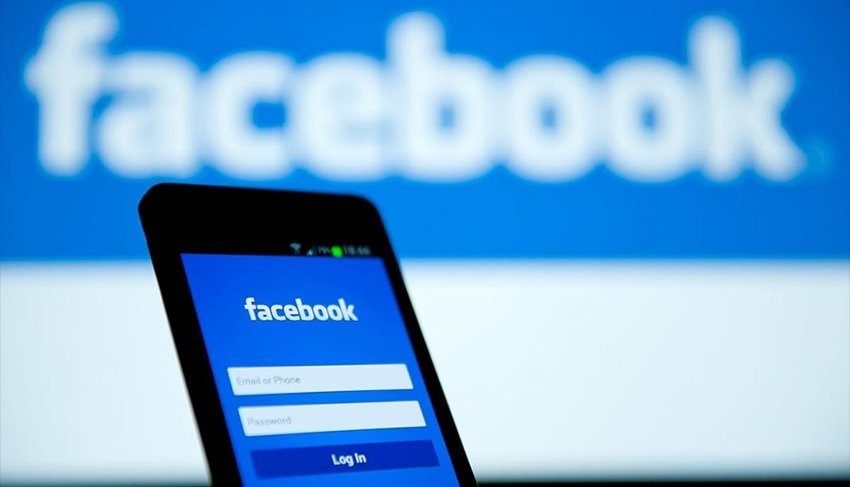 Many people believe that the Facebook app on our phones accesses the device’s microphone to spy on its users, delivering targeted ads based on the things we speak about. It comes from anecdotal evidence, where people say they’ve discusses products offline, only to be blasted with adverts for those (often obscure) things days later on Facebook. Coincidence or conspiracy?

As you likely know, Facebook boss Mark Zuckerberg received an intense grilling last night from a bunch of old men in suits. Zuckerberg testified in front of Congress yesterday over Facebook’s role in US politics and the misuse of user data by Cambridge Analytica. In the session, Senator Gary Peters specifically asked Zuckerberg about the idea that Facebook surreptitiously records users to blast ads at them later. Zuckerberg says that’s not true.

“We do not. Senator, Let me be clear on this,” Zuckerberg asserted in response. “You are talking about the conspiracy theory passed around that we listen to what is going on on your microphone and use that. We do not do that.”

He did say that the only time Facebook has access to microphones is when people use the app to record and upload videos.

“We do allow people to take videos on their device and share those. Videos also have audio. We do, while you are taking a video, record that and use that to make the service better by making sure that you have audio. That is pretty clear.”

As for whether or not this is the truth is up for debate, but officially it’s not true. This probably isn’t enough to make the conspiracy theories disappear though.