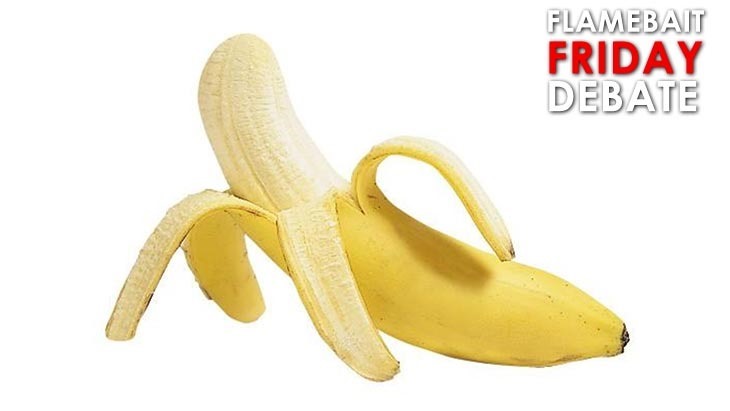 There are five major advantages when it comes to gaming on a console. Firstly, consoles are a lot cheaper than going out and buying a new PC. They offer a fantastic price to performance ratio, offering better visuals than you’d get from similarly priced PC hardware. With consoles, you pop the game in, and it plays. No installs, no fussing with patches and nonsense. You get to sit on your couch and play, on a large TV with a confortable controller.  And most importantly everything just works. Only hardly any of that is true, or exclusive to consoles anymore.

Let’s look at the first points, the price and price-to-performance ratio . A brand new shiny PS4 will cost you, with the current RRP, just shy of R6800. If you don’t already have a functional PC, then yes, buying a brand new PC with all of its necessary periphery will cost you more than that. You could, however, build a perfectly capable PC that outperforms the PS4 in games like Battlefield 4 for the same amount of money.

On to the next. With both of the new “next gen” consoles, games have to be installed before you can play them, removing one of the very things that made consoles awesome in the first place. Yes, on the PS4 the install time is hardly noticeable, and the game continues to install in the background once it’s playable – but on the One some games take over half an hour before you get to shoot at stuff.

As for sitting on the couch and playing, pretty much any capable PC has an HDMI out, and will happily hook up to your TV. There are innumerable options to allow for controllers to be used, and Steam’s Big Picture mode even gives the PC a console-like interface for managing and launching games. On top of that, Steam’s new in-home streaming means I don’t even have to move my PC to the TV; I can stream my games from my more powerful desktop to my weaker, TV-connected laptop and play the library of games installed on the more powerful system.

And lastly, no..everything doesn’t just work. As we’ve seen, the new consoles need to be hard-reset on the odd occasion, with huge, gigabyte-sized patches getting in the way of everything.

Consoles, it seems, are becoming more like PC’s, while PC’s become more like consoles. Which has struck the better middle ground? Tell us! are you eyeing out a PS4, but thinking it makes a PC upgrade look like a better deal? Has the price of the new consoles and their expensive games pushed you more towards playing on PC?