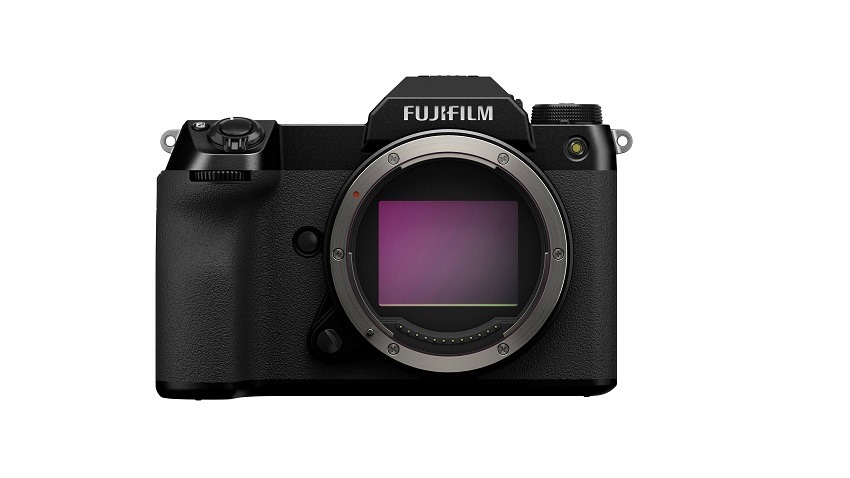 In the eternal arms race between professional camera manufacturers, numbers count (Ha!). The bigger, the better, and Fujifilm is hitting 2021 with pure swagger energy with its latest offering. The Fujifilm GFX100S is a new entry in the GFX series, and while it’s body specs make it sound like a suitable device for pros who are looking for a medium-range camera, it’s internal sensor boasts a bonkers 102MP sensor.

That’s almost double than what the Fujifilm GFX 50S is capable of, as this new model kicks that older camera’s 51.4MP sensor to the curb. There’s a few other design tweaks that makes the GFX100S sound like a viable contender for Sony’s Alpha 1, such as its shocking drop in weight (now 900g), more durable weather sealing, and some new technology. 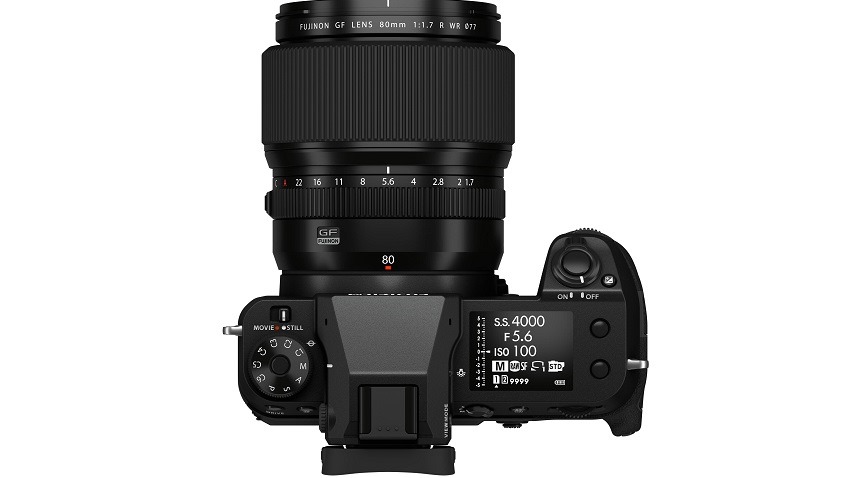 A newly developed shutter unit and In-Body Image Stabilization (IBIS) system means that users can grab pics with 5fps continuous shooting, keep the image smooth thanks to a dedicated shock absorber, and the five-axis IBIS provides as much as 6.0-stops of compensation. Not bad. For those photographers looking for MAXIMUM detail, the camera combines multiple 16 RAW files to create a single 400MP image. Yeah, that’s just bonkers.

As for video, users can record 4K/30p footage in 10-bit F-Log, with all 19 Film Simulation modes available for movies, including Fujifilm’s ETERNA mode that is meant to give a more cinematic layer to recordings. A new filter called Nostalgic Neg., adds high saturation and soft tonality to an image. All of this will cost you quite a few Randelas when the camera launches in March: R110,000 to be exact.

It’s expensive, but it’s massively cheaper than the GFX100 which had a price tag of R206,000 when it first arrived. If that’s a bit out of your price range, Fujifilm is also launching the smaller X-E4 in March. While you won’t be tackling 400MP pictures with that camera, it still has X-T4 comparable tech such as a back-side illuminated X-Trans CMOS 4 sensor (23.5mm x 15.6mm) and X-Processor 4 image processing engine. 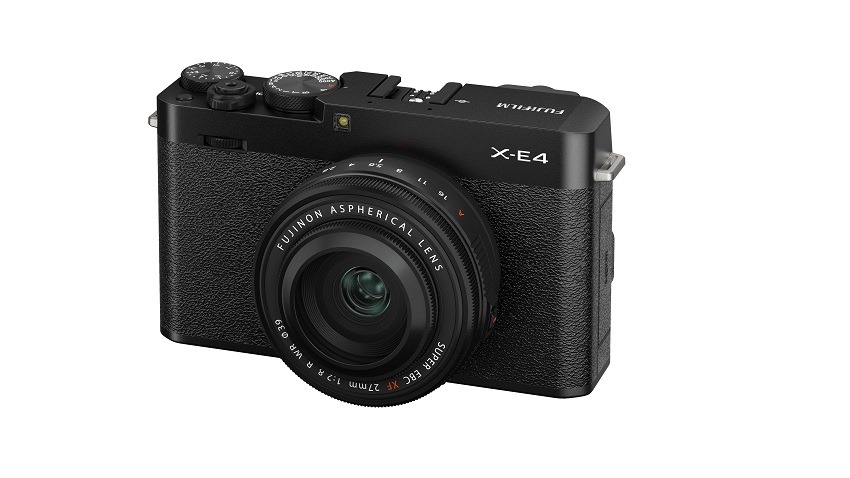 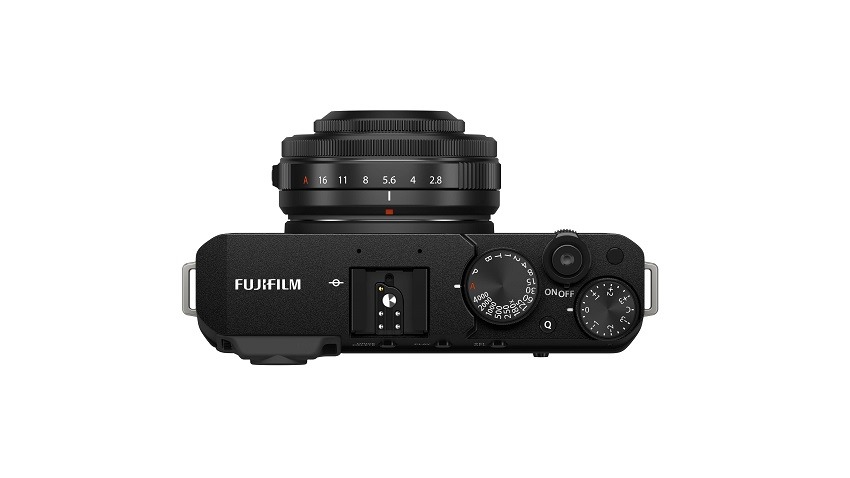 That little fella will set you back R14,500 when it hits the scene.